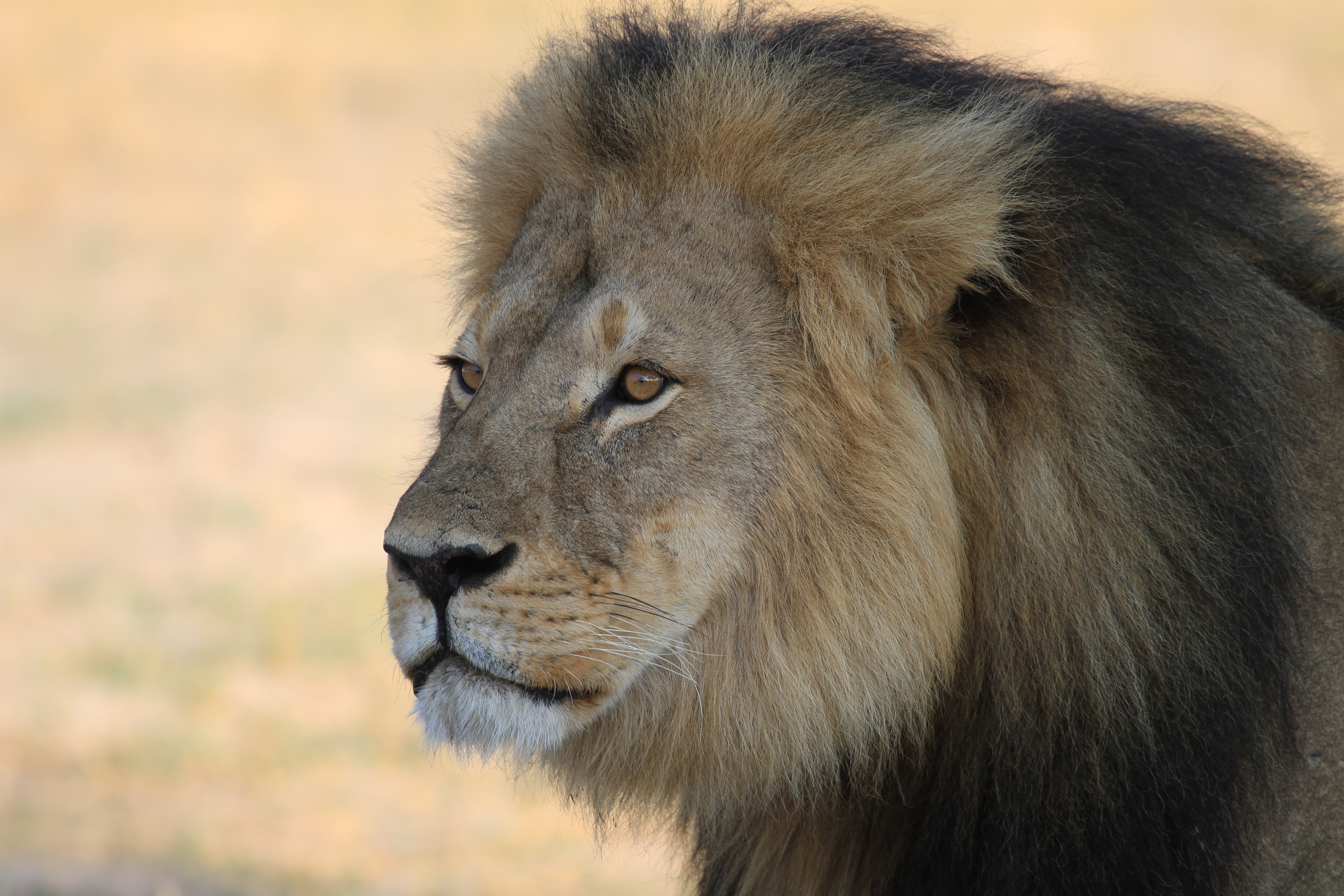 It’s been four years since the story of Cecil the Lion sparked a global outcry. Cecil was a lion monitored by Oxford University at Zimbabwe’s Hwange National Park. Cecil’s familiarity with humans made him exceedingly friendly, and the cat quickly became adored by locals and tourists alike. When Cecil was shot and killed by an American tourist, the story exploded on social media, and trophy hunting nabbed the national spotlight.

Now, the tragic tale of the lion’s life has created an opportunity. Raúl M. Grijalva (D-AZ) has introduced legislation to the House of Representatives named after the adored feline which would greatly restrict the import of animal trophies into the United States. The Conserving Ecosystems by Ceasing the Importation of Large Animal Trophies Act (CECIL Act, for short) would prohibit trophy hunting imports of threatened species or species without a specialized permit.

The proposed law would also promote transparency within the U.S. Fish and Wildlife Service, requiring the agency publicly publish each import permit application it receives for a threatened or endangered animal. The law would revere several of the administration’s policies by prohibiting elephant or lion trophies from Tanzania, Zimbabwe or Zambia, where these species’ populations have experienced dangerous levels of decline.

Cathy Liss, president of the Animal Welfare Institute, praised the new proposal, saying: “Species such as African elephants and lions face grave threats to their survival and there is no credible scientific evidence that legal hunting enhances their conservation.”

Trophy hunting rarely has a positive effect on conservation. The sad reality is that trophy hunting only encourages more trophy hunting, and generates more demand for the vulnerable animal’s parts overseas. Liss continued:

“The revenue generated by trophy hunts often fails to provide any meaningful income to impoverished locals. Rather, these hunts usually funnel money into the hands of a select few without improving protections for hunted wildlife populations. No species that faces extinction should be further victimized by someone looking to hang a head on a wall.”

The Cecil act may be overdue, and it may not end trophy hunting in one go, restricting the behavior for the right reasons, as well as publicizing people who engage in the activity is a crucial step towards deterrence. With new animal protections being put in place by China and Spain, the United States must continue to lead the way on the issue.

Interested in stories about endangered animals? Check out Rhino Poacher Killed by Elephant and Eaten by Lions is Proof of The Dangers of ‘Hunting’.

Want to speak up for lions and other animals that are victims of trophy hunting? Sign the petition to demand justice for the sleeping lion shot and killed by a trophy hunter in Zimbabwe.