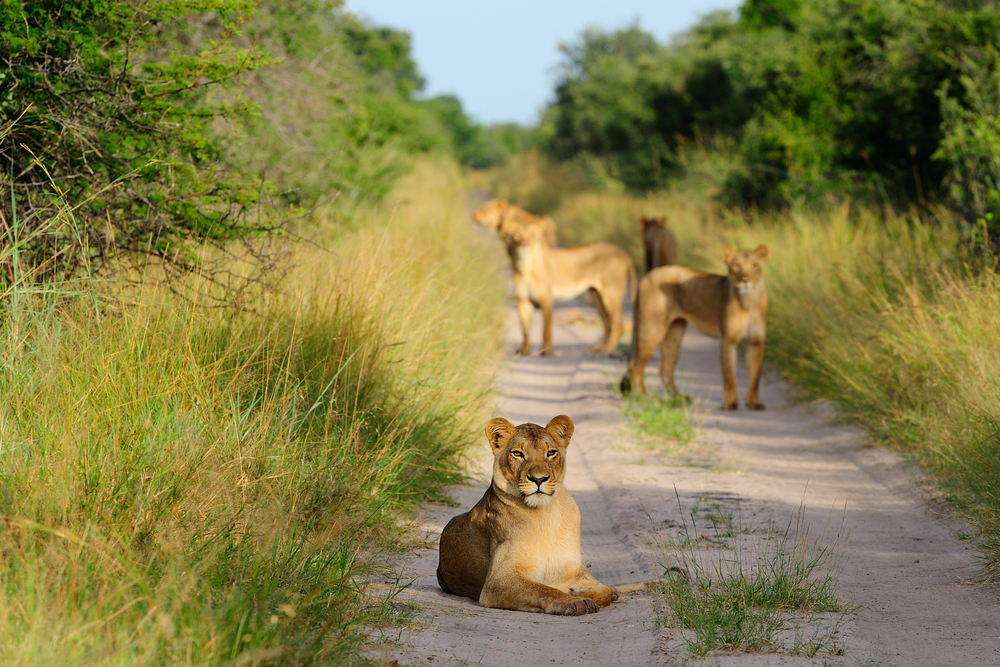 Hwange National Park is Zimbabwe’s largest national park. For those not familiar with it, they likely heard about it after the tragic death of Cecil the lion. Cecil was being observed by scientists at a conservatory near the park and was a beloved lion. An American dentist paid $50,000 to kill Cecil. His death caused outrage and there is currently a bill named after him that if passed, would place prohibitions on trophy hunting in the United States.

But trophy hunting in Africa is a serious problem. We recently shared a petition aiming to protect African lions from trophy hunting because they have vanished from 95 percent of their historic range, disappeared from 26 African nations, their population has decreased by 42 percent.

The animals of Zimbabwe’s largest national park should not be at risk. In and around an important national park, hunters should not be allowed to watch, stalk, or threaten the animals. African wildlife is already in danger of poaching and trophy hunting in many other ways. The population of giraffes, lions, elephants, and other animals are already plummeting because of human activity, particularly habitat loss and trophy hunting.

Sign this petition asking the government of Zimbabwe to ban trophy hunting around the park and in the area.