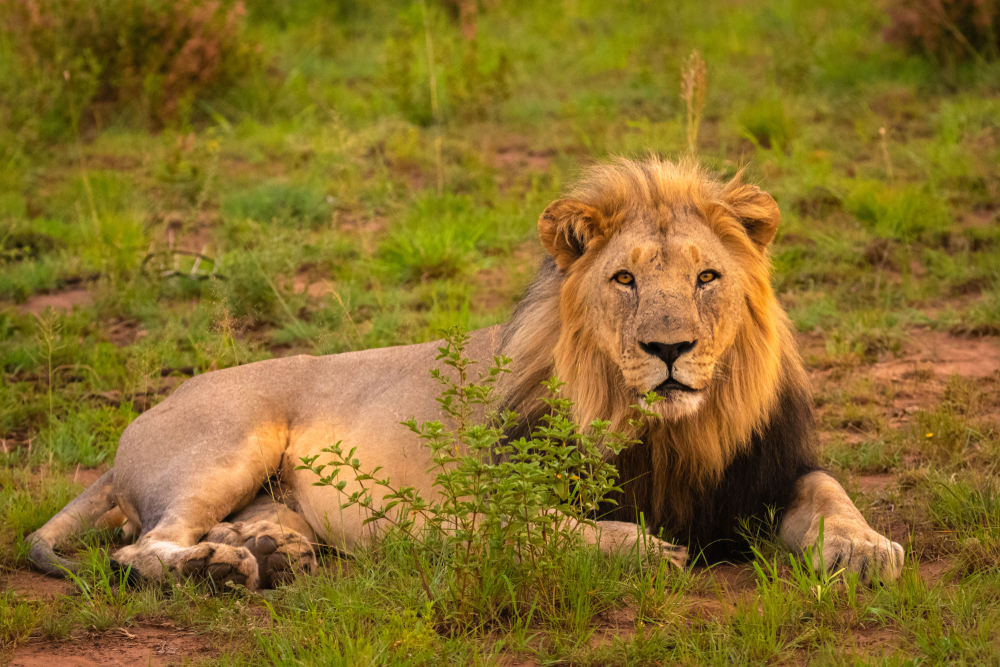 The story of Cecil the Lion brought to light the horrible tragedy that is trophy hunting. An American dentist paid an obscene amount of money to kill a lion that was being observed and was beloved around the world. He shot the lion with an arrow and let him suffer for a full day until he returned and killed him. Sadly, this tragic story is not limited to Cecil the lion. Another trophy hunter killed a lion while he was sleeping and was recorded celebrating. He also killed over 70 other animals. Lions are also kept in captivity where they are used for “canned hunts” and killed for the bone trade. Overall, African lions deserve better and need protection from these cruelties.

According to Scientific American, the African lion population has dropped 42 percent in the last 21 years. On the IUCN red list, African lions are listed as vulnerable because their populations are decreasing. And they will unfortunately continue to decrease if people continue being allowed to kill them for fun or “trophies.”

Panthera estimates that there are only 20,000 individuals left. They also report that the animal has disappeared from 26 African nations. The IUCN red list claims there may actually be more (between 23,000 and 39,000) but that’s a wide range and still not much higher.

Panthera also states that they “have vanished from over 95 percent of their historic range. Though lions still exist in 28 African countries and one Asian country, only six countries are known to each contain more than 1,000 lions.” They cite the reasons for this population drop to be trophy hunting, habitat loss, and more.

According to these numbers, the African lion population is only 10 percent of what it was a century ago. Sign this petition to ask the Chairperson of the Committee on Rural Economy Agriculture, Natural Resources and Environment for the Pan African Parliament, to introduce a motion to protect lions from trophy hunting all across the continent!

Sign these other similar petitions to help lions and put an end to trophy hunting: