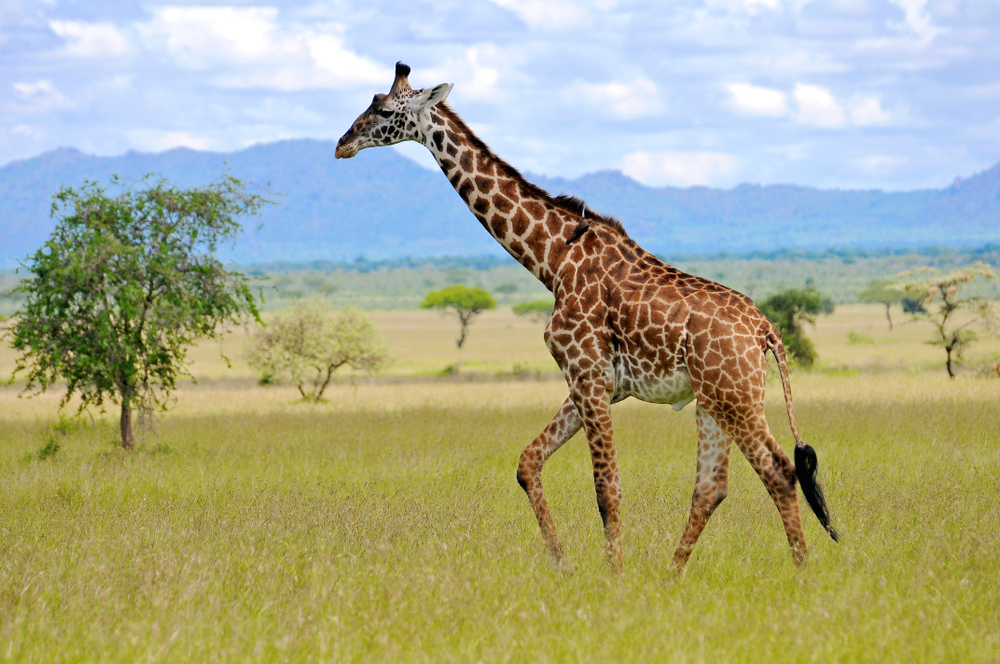 Since the 1980s, the giraffe population has dropped 30 percent from a population of over 155,000 to just 111,000 today. According to the Giraffe Conservation Foundation, their population has even dropped by 95 percent in areas that were once considered “prime giraffe habitat.” The IUCN says there are only 68,293 mature individuals in the wild. A year ago, the Kordofan giraffe and the Nubian giraffe were officially declared critically endangered. Other species may not necessarily be critically endangered, but they are still on their way to extinction. Two other species are “endangered,” two more are “vulnerable,” while another is “near threatened.”

Even with their possible extinction looming over their existence, people continue to slaughter them for fun. Giraffes widely killed for products like jackets, boots, pillows and even Bible covers. But they’re also killed for “sport” by trophy hunters.

Trophy hunters claim to help conservation by killing, but what they’re doing is simply that — killing. You cannot help a population thrive and survive by killing them, especially since these type of hunters often like to kill the strongest and largest which means they are hurting the gene pool of the species. At its core, trophy hunting is also simply wrong. Animals are individuals, not trophies.

Sign this petition asking Malik Hussein, Chairperson of the Committee on Rural Economy Agriculture, Natural Resources and Environment for the Pan African Parliament, to introduce a motion to protect giraffes from trophy hunting all across the continent!