New York is the First State to Ban the Sale of Giraffe Products! 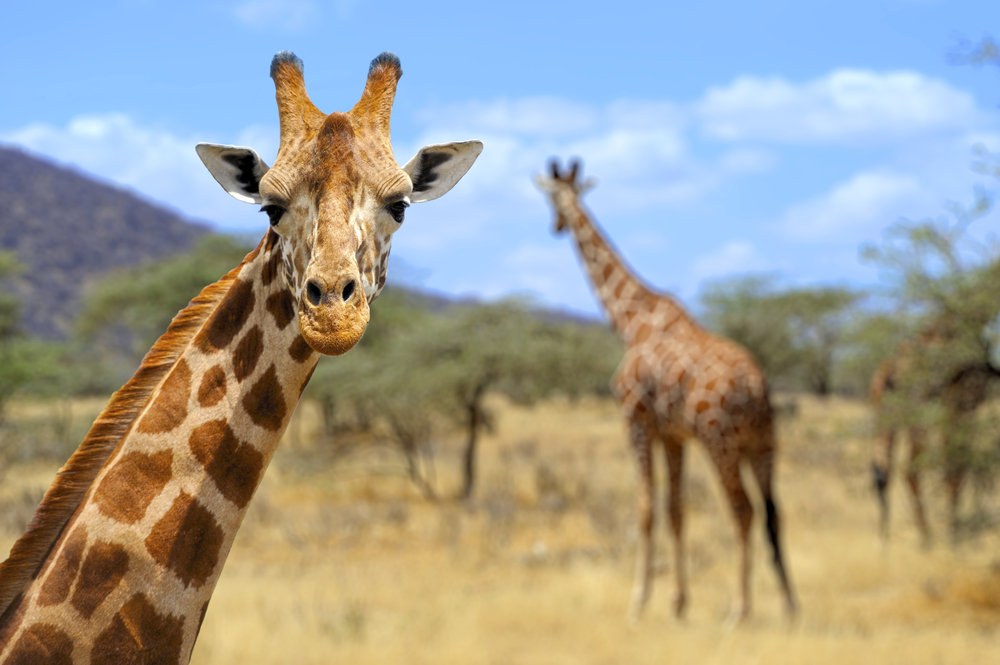 On Friday, December 13th, Governor Andrew M. Cuomo signed into law a bill introduced by Assembly Environmental Conservation Committee Chair Steve Englebright in the assembly and by Senator Monica Martinez in the Senate.

New York senior state director for the Humane Society of the United States, Brian Shapiro says: “This is an historic day for animal protection, and we applaud Governor Cuomo for signing this groundbreaking legislation to prohibit the sale of giraffe parts and products. New York will now lead the way for other states to follow in protecting this iconic species.”

This is an iconic step forward for the protection of this incredible species. A few months ago, CITES finally added protections for giraffes. We hope other states in the country follow New York’s lead, especially considering that the United States is driving their extinction. To learn more about that, check out Shocking Investigation Reveals How the U.S. Is Leading the Extinction of Giraffes!

Sign this petition calling on the U.S. government to protect giraffes by banning this cruel trade!