Shocking Investigation Reveals How the U.S. Is Leading the Extinction of Giraffes! 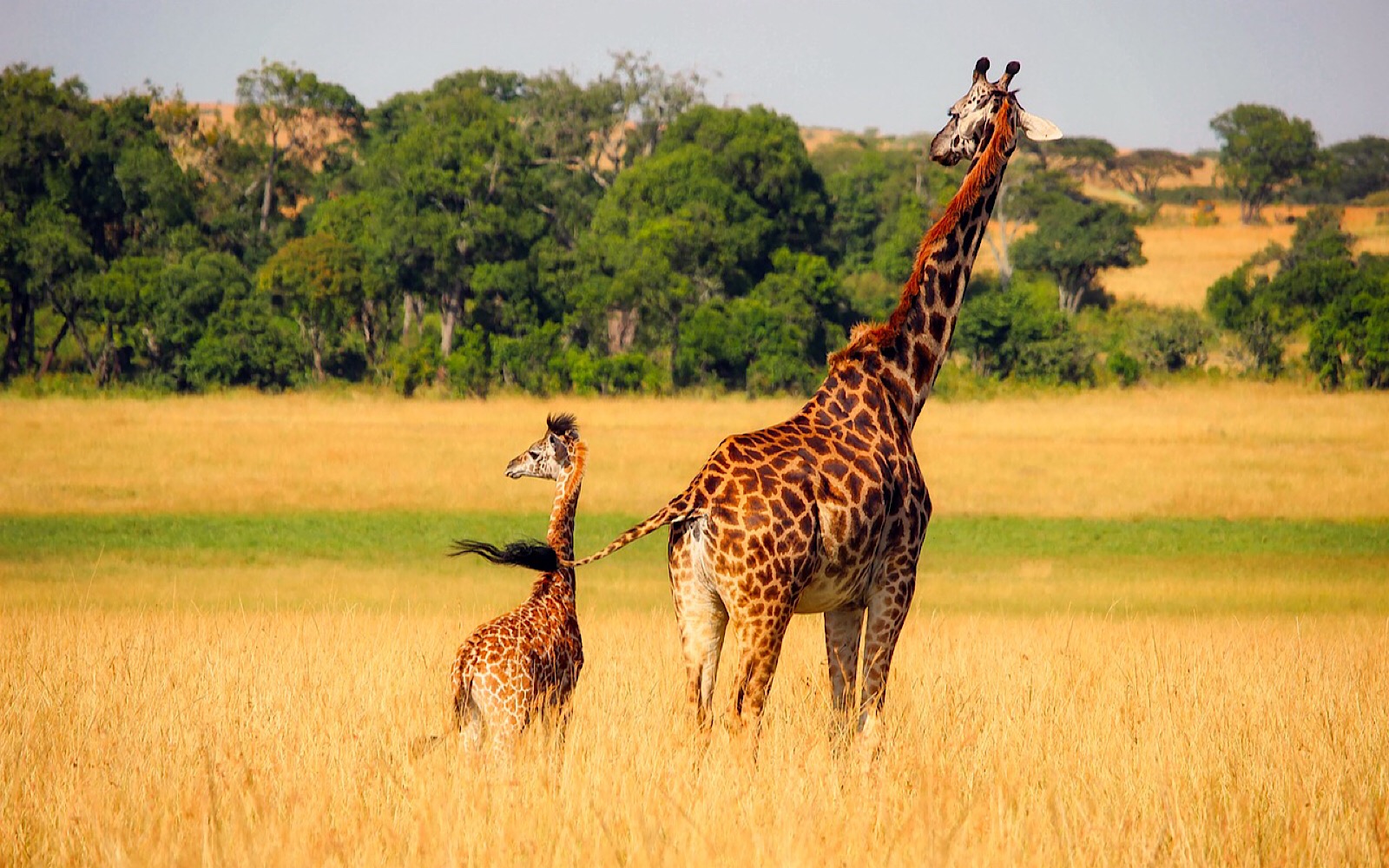 Every 15 minutes an African elephant is killed for their ivory, but did you know there are fewer giraffes in the wild than there are African elephants? The exotic animal parts trade is largely to blame for this, and an undercover investigation conducted by the Humane Society of the United States (HSUS) and Humane Society International (HSI) delved into the giraffe part trade right here in the U.S., and the revelations from the investigation are utterly shocking, to say the least.

And yes, this is all done legally. There are currently no U.S. laws prohibiting the import and sale of giraffe parts, and growing demand for “exotic” animal parts has trophy hunt operations working with retailers to keep supply stocked for greedy, gaudy collectors.

It is estimated that within the past decade, the U.S. imported 40,000 giraffe parts, which is said to represent the death of around 4,000 giraffes, showing that the U.S. is indeed playing a significant role in the decline of the great species. And the giraffe is surely suffering, with their population having declined by 40 percent in the past 30 years. In 2016, the International Union for the Conservation of Nature elevated giraffes’ status to “vulnerable” on its Red List of Threatened Species, with two of the nine subspecies classified as “endangered.”

Kitty Block, acting president and CEO of HSUS and president of HSI, said, “Purchasing giraffe parts puts the entire species at risk. The giraffe is going quietly extinct. With the wild population at just under 100,000, there are now fewer than one third the number of giraffes in Africa than elephants.”

The product list made from giraffe parts is nauseating at best. For $8,000, one can get a taxidermied giraffe, $5,500 will get you a custom-made giraffe jacket, $4,500 will buy a giraffe hide, and for $1,500 one can jazz up their man cave with a giraffe bar stool — ugh! For a couple hundred dollars (or less), one can get giraffe parts like skulls, bones, legs, and feet, home decor like pillows and carvings, knives with giraffe bone handles, boots, duffel bags, and get this — a giraffe leather Bible cover sells for $400. And for giraffe part collectors on a budget, giraffe tail hair bracelets are sold for $10.

Block emphasized, “We urge the U.S. Fish and Wildlife Service to list the giraffe as endangered under the Endangered Species Act to help combat this trade and reduce population declines before it’s too late.” Classifying giraffes as endangered may be the only chance to save this species, as it would prohibit the import and sale of their parts, and although the black market for their parts will unfortunately still likely exist in spite of a ban, having the law in place will deter at least some retailers and help prosecute those who profit from the trade, which will hopefully contribute to the collapse of the disgusting exotic animal parts industry.

You can join in on the mission to save our planet’s giraffes by signing this petition urging the U.S. Government to protect these glorious animals.

Most people are entirely unaware giraffes are being targeted in such downright atrocious and nonsensical ways, so PLEASE do your part to spread awareness of this serious issue and SHARE this with your network!