Giraffes Have Existed for 7 Million Years, But Are Now Facing Extinction – and It’s Our Fault 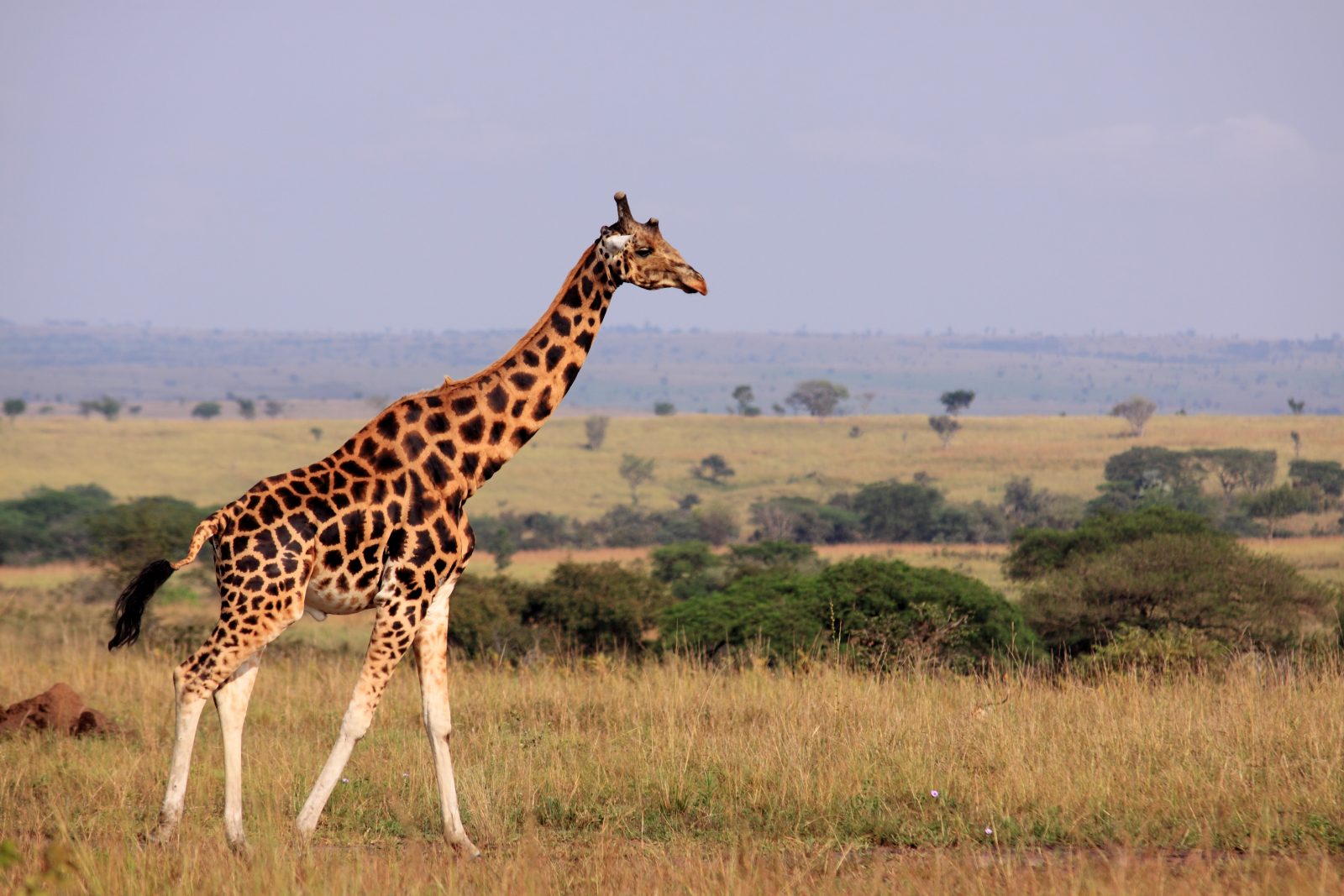 A silent extinction is underway in the heart of Africa where populations of the world’s largest mammal, giraffes, are rapidly declining. Giraffes have already become extirpated in seven African countries, and if something isn’t done soon, several others will likely follow suit.

As of 2016, the International Union for the Conservation of Nature (IUCN) officially listed giraffes as vulnerable to extinction, the result of encroaching development and illegal poaching. Given that we’ve lost around 58 percent of wildlife in the past 40 years, this downward trajectory for the giraffe is incredibly bleak.

The Downfall of an Ancient Species

Giraffes have a rich history of life in Africa, spanning some seven million years. Before their arrival on the continent, the world was undergoing significant environmental changes. The uplift of the Himalayas caused patterns of precipitation to change in large parts of Eurasia. The Tethys Sea, which for millions of years had straddled the super continents of Gondwana and Laurasia, was then in its final stages of closure as Africa sped north to collide with Europe. The result was a much more arid climate in Africa. Rainforests and tropical vegetation disappeared, replaced by expansive savannahs, which would likely have been filled with some of the world’s first grasses. These are the environments that giraffes evolved in, developing large necks to reach the leaves of flat-topped Acacias and wild apricot trees.

But while giraffes thrived in the absence of humans, their numbers have recently shown significant declines. Over the past 30 years (1985-2015), giraffe populations have dwindled by 36-40 percent, from about 151,702 individuals down to just 97,562.

To put that into perspective, New York City currently has about 87 times as many people as there are wild giraffes on the entire planet. 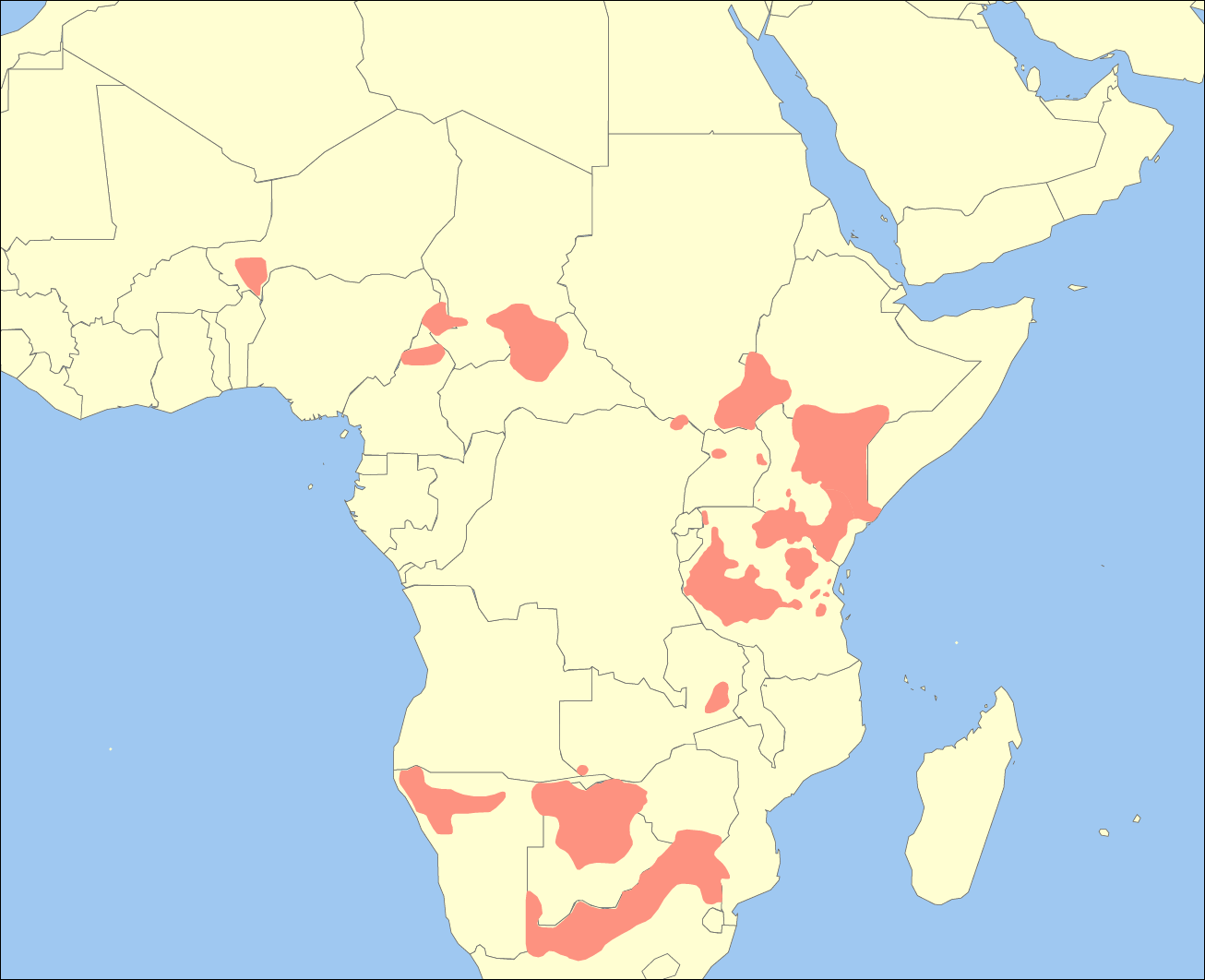 The top ten countries with the highest birthrates in the world are all in Africa, with several others not far behind. With the subsequent increase in population size, people are expanding farmlands and urbanized areas, which fragments the range of giraffe populations.

Africa is also plagued with civil unrest, and humans are the only ones to suffer because of it. With hungry militias and villages in need of food, large and often endangered mammals, such as gorillas and giraffes, are killed for their meat. But even in countries at peace, giraffes fall prey to poachers, the reasons for which can vary from country to country. In the Democratic Republic of Congo, poachers kill giraffes for nothing more than their tails, which are given to the father of a potential bride when asking for her hand in marriage. 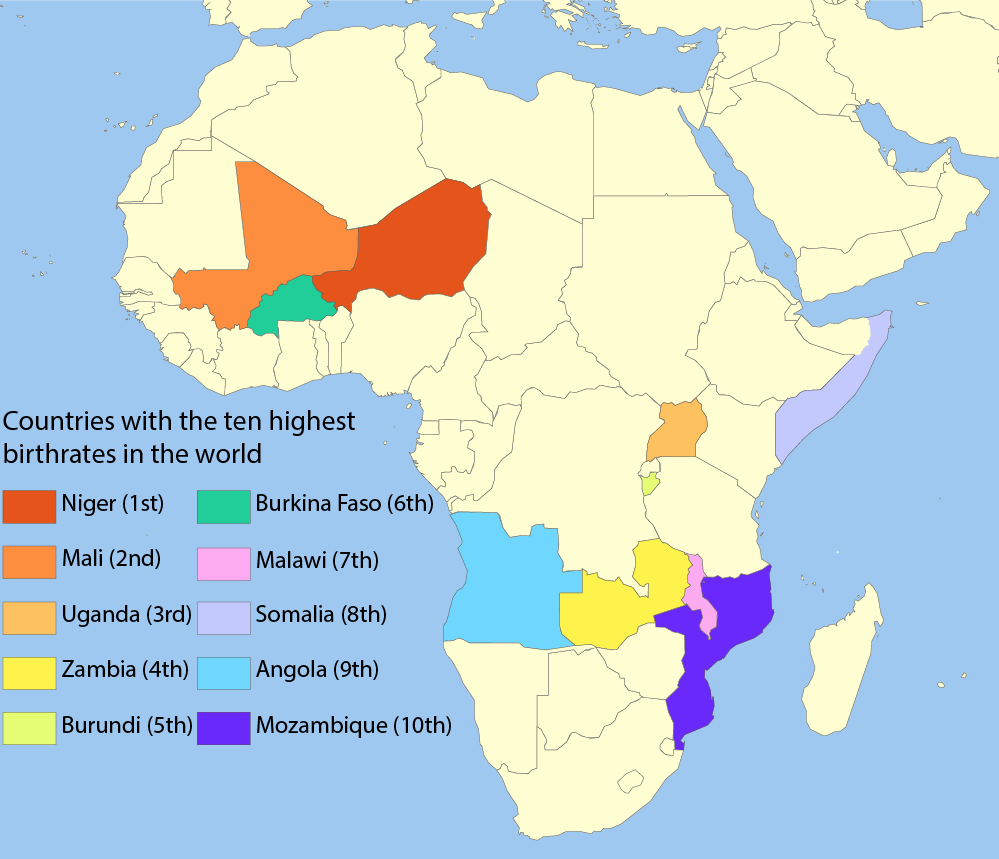 While, overall, giraffe numbers have plummeted, a few populations in Southern Africa are actually on the rise. The reason? Several countries in that area have big game parks where tourists can pay to see wildlife on safari. That, combined with large swathes of land dedicated to conservation, has allowed giraffes to thrive there, whereas, in other portions of the continent, populations have decreased by up to 97 percent. It’s also hoped that the new designation by the IUCN will help bring attention to a species that has, up until now, gone mostly under the radar when it comes to conservation.

Several species on the endangered list have shown recent increases in population size, including pandas, tigers, and rhinoceros, showing that if the right steps are taken to protect our planet’s vulnerable species, they can come back from the brink.

To learn more about what you can do to save the giraffe, check out the Giraffe Conservation Foundation’s website.