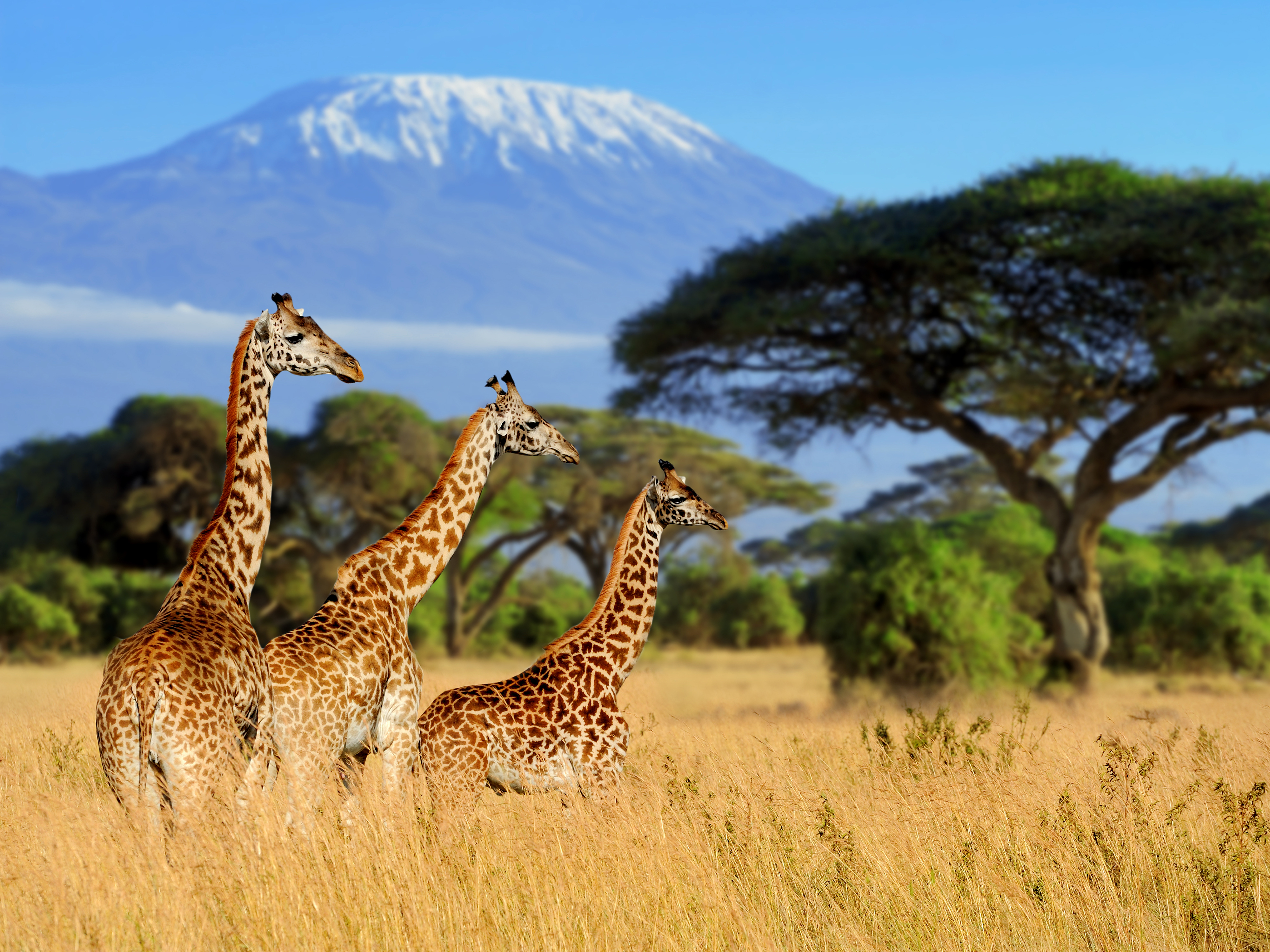 The population of wild giraffes has been decreasing for a long time now, despite the lack of coverage on the issue. Two subspecies of giraffes are actually listed as critically endangered. Giraffes are sadly victims of poaching, habitat loss, human-wildlife contact, and more which threaten their survival. The poaching of elephants is related to the import and sale of giraffe parts, of which the US is actually the leading country.

Within the last decade, more than 40,000 giraffe parts have been imported to the US, which indicates the death of about 4,000 giraffes. Since 1985, the giraffe population has declined 36 to 40 percent. Currently, there are just over 68,000 mature individual giraffes in the wild, according to the IUCN.

That’s why protection for these beautiful animals is necessary! The Convention on International Trade in Endangered Species (CITES) has finally decided to add protections for giraffes. The new regulations won’t ban the trade of giraffe parts, but will regulate “international trade in giraffe parts, such as hides, bones and meat.”

Ideally, the trade would be banned entirely, but a step forward is still progress. As Humane Society International’s wildlife programs and operations manager, Adam Peyman says, “Securing CITES Appendix II protection for the giraffe throws a vital lifeline to this majestic species, which has been going quietly extinct for years. This listing could not come soon enough. CITES listing will ensure that giraffe parts in international trade were legally acquired and not detrimental to the survival of the species.”

This means that despite the lack of a ban on the trade, poaching should be going down. People involved in the trade will be required to obtain parts in a way that does not harm the survival of giraffes overall. This is the first time giraffes are being listed for any form of protection by CITES, so we hope that eventually they will receive even more help and possibly a ban on the trade someday!