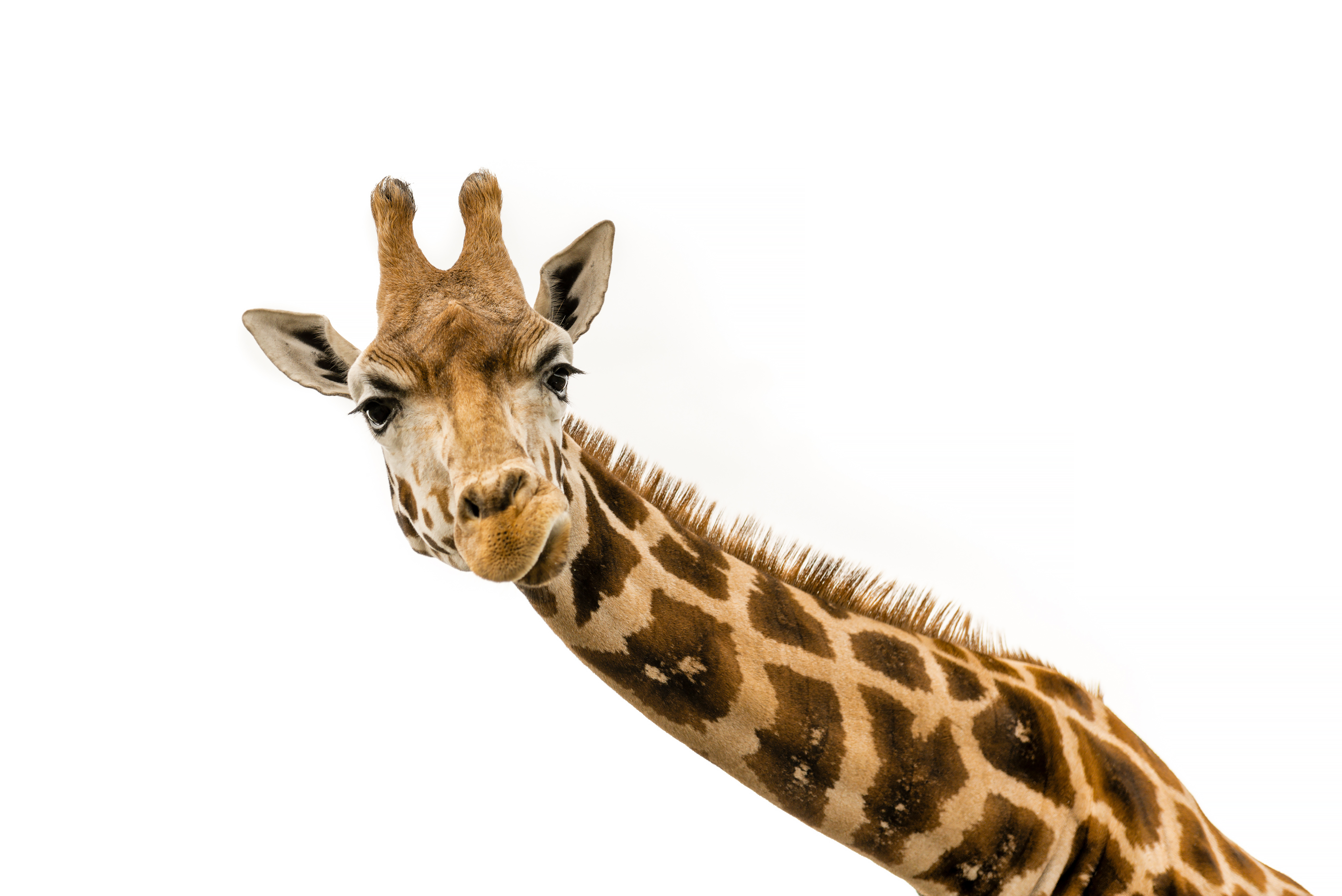 There are few things more tragic than extinction. Because of the reckless ways in which humans mishandle the planet, there have been an unprecedented number of extinctions in the last century. When human voracity leads to a species vanishing forever, it’s devastating for two reasons: First, we lose a unique a precious species with so much to teach, and second, the biome must cope with the loss of what could be a fundamental component of it’s ecosystem.

Back in 2011, the world said goodbye to the Western Black Rhinoceros, who survived on the planet for centuries before their rapid decline thanks to human poaching and habitat destruction.

Recently, one of the most treasured animals on the planet was determined to be facing extinction.  Two subspecies of giraffe the proud, long-necked mammals who have long excited human imagination, were listed as critically endangered on the list of vulnerable species by the International Union for Conservation of Nature.

According to the report, the subspecies faced with extinction are the Kordofan giraffe and the Nubian giraffe, two of the larger subspecies. These giraffes are found predominately across East, Central, and West Africa. Another subspecies, the reticulated giraffe, was put on the list as “endangered.”

Hard as this news is to hear, there are plenty of reasons to stay hopeful.  Plenty of giraffe poachers would be bankrupt without buyers in the United States, who for whatever strange reason, enjoy putting their skin and body parts on display. Instituting stiffer legislation and stricter punishments for buyers could do for giraffes what banning the ivory trade has done for elephants. Elephants have seen great improvements to their numbers when ivory buyers, rather than poachers, were hit with the stiffest punishments. Poachers are used to risk, but buyers, living in their cushy apartments surrounded by fur and animal trophies? Not so much. For this reason, targeting buyers is one of the better ways to see real progress.

This news should set off blaring alarm bells, but unlike the Western Black Rhino, we still have time to protect these tall, majestic giants.

Do you love stories about animal conservation? Check out Finally, Ivory is Outlawed in Britain! For more awesome Animal, Vegan Food, Health, and Recipe content published daily, don’t forget to subscribe to the One Green Planet Newsletter!