Finally! Ivory is Outlawed in Britain! 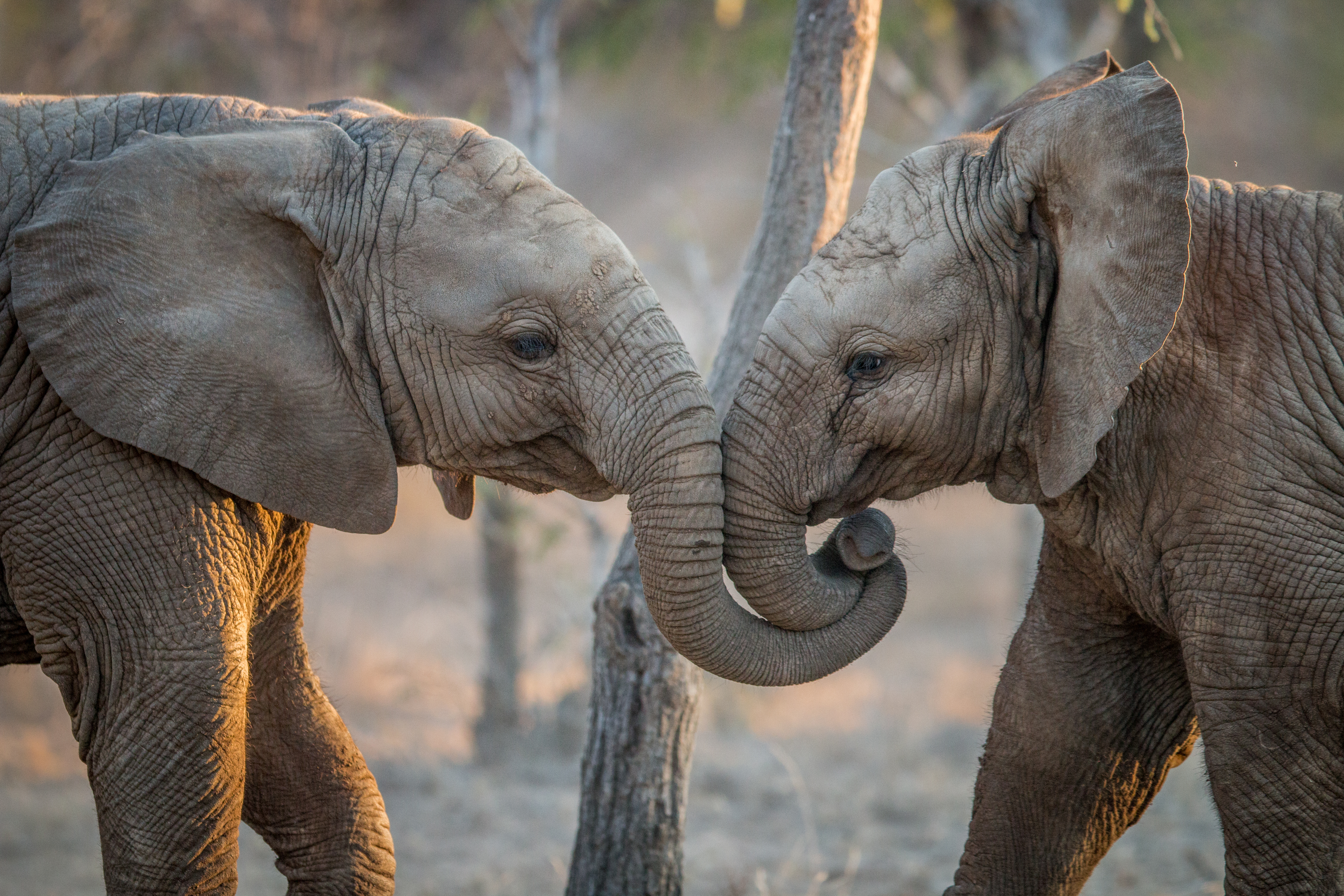 Of all the sad sights in the animal world, victims of ivory poaching are among the most tragic. Elephants are highly intelligent animals, who form strong family attachments, mourn their dead, care for their elders, and develop deep bonds of love throughout their lives. These astonishing creature’s hearts are broken daily as they and their family members are hunted to extinction because another animal (us) enjoys using their tusks for art.

In a historic move today, Great Britain signed into law a total ban on Ivory, joining with other nations and US States who have taken steps to protect the world’s elephants. The law came into effect after being championed by a dedicated group of officials known as the Ivory Alliance 2024, who help conservationists fight the ivory trade on an international level.

The bill is significant because it not only bans the product outright, but also introduce tough new penalties for those found guilty of breaching the ban, including fines and the possibility of jail time. Critics of these ivory Bans argue that outlawing Ivory will only make it more lucrative. However, according a Chinese study, banning ivory did indeed lower the price, and elephants began to rebound as a result.

At it’s heart, the ivory trade is about consumption. Poachers wouldn’t go after the elephants if regular people didn’t want to buy their tusks. Punishing people who own ivory is attacking the the problem at it’s source. If more nations enact similar legislation, elephants will face one less threat in their fight for survival. With so many challenges ahead for animals on this planet, one less threat could make all the difference.

Do you enjoy articles on animal rights? Check out Why Putting Live Reindeer and Other Animals on Display Is Inhumane, Chelsea Clinton Announces Children’s Book on Animal Conservation!, 5 Ways You Can Give Back to Animals Over the Holidaysand 5 Ways Children Can Help Animals. For more awesome Animal, Vegan Food, Health, and Recipe content published daily, don’t forget to subscribe to the One Green Planet Newsletter!