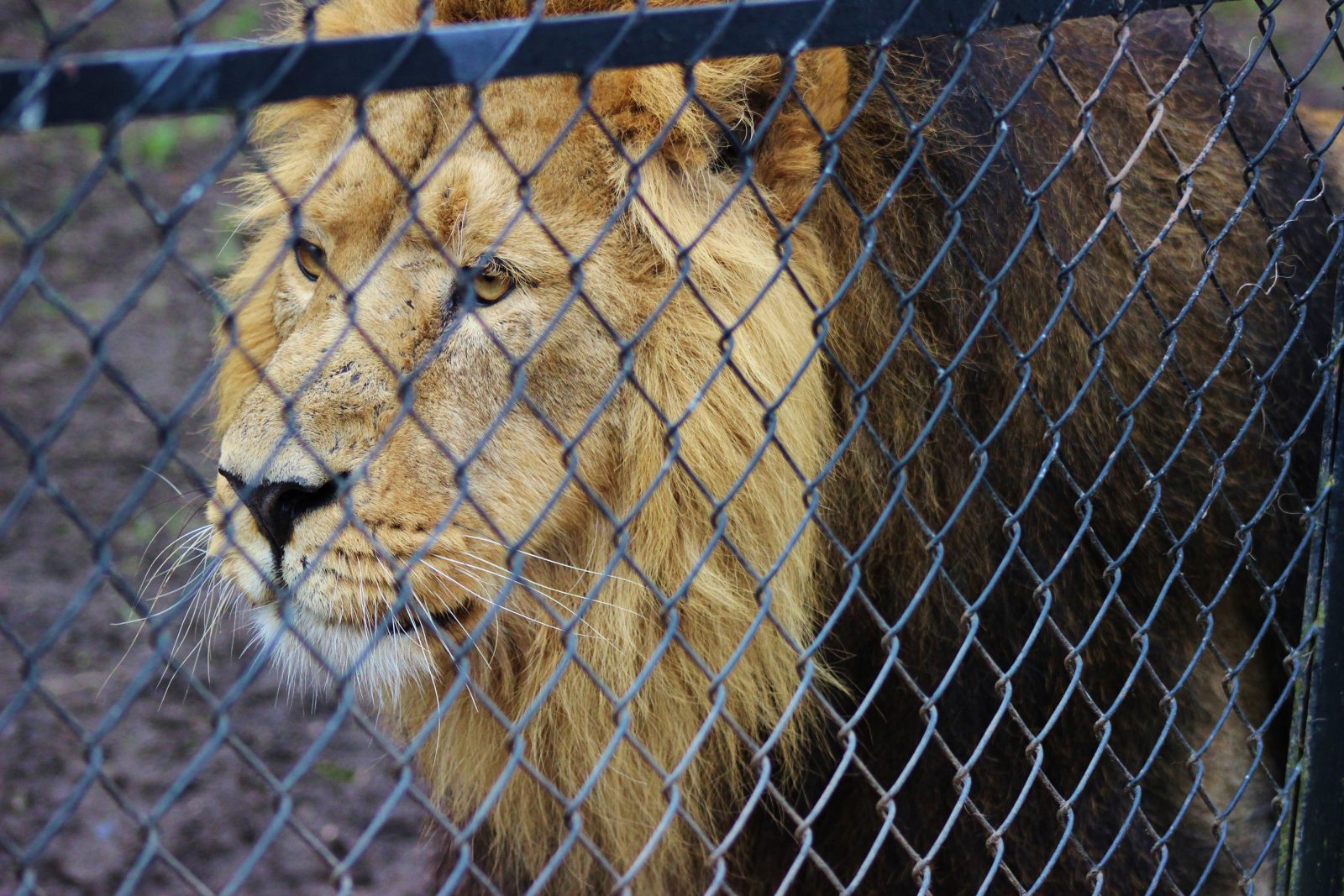 In 2012, the media outlet TMZ surreptitiously obtained and published several photos of both Eric Trump and Donald Trump Jr. proudly posing next to animals they’d slaughtered on big game hunts in Africa, including that of a leopard, an elephant, a crocodile (which they’d strung up in a tree), as well as a civet cat, a kudu, and a water buck. Trophy hunting in Africa garners the support and patronage of wealthy hunters around the world, a large percentage of them from the U.S., who pay upwards of $70,000 for a single kill. But as criminal as it sounds for the last vestiges of giant mammals to be hunted down and slaughtered for sport, the practice is still legal throughout much of Africa.

Ignoring all of the arguments for and against these practices, the big game animals that are hunted on safari expeditions are not even the worst off.  These animals get to live their lives in the wild, before having it ignominiously cut short, but through a practice called canned hunting, other animals are denied even that freedom. Several different types of animals are often raised in captivity, either on ranches or in cages, for the sole purpose of being hunted in a restricted space, guaranteeing the hunter a kill.

In 2015, lions were officially put on the endangered species list, their population numbers having decreased by about 80 percent over the last century, from 200,000 to just 20,000. But lion hunting is still legal, and those who hunt them are quick to point out that a percentage of the revenues gained through the practice is often required to be allocated to conservation efforts for lions, maintaining that they care deeply for the animals. But even such weak and fallacious claims as that cannot be applied to canned lion hunting, which is big business in the country of South Africa.

The country has reportedly 200 breeding farms that harbor some 6,000-7,000 captive lions. To put that into perspective, there are only about 3,000 wild lions in South Africa, and about half of those are directly managed with the goal of preserving genetic diversity.

These lions are hand-reared from birth, often taken from their mothers at an early age in order to induce a breeding state in the lioness more quickly than would otherwise have occurred in nature. The cubs, in turn, become accustomed to humans, losing their fear of them, which will prove fatal later in life. When they’re still young, these lions serve as an attraction for unwitting tourists, who can pay a small fee to pet and play with the cubs, unaware of what will ultimately happen to them. Once they reach maturity, hunters pay an exorbitant fee to come and hunt them in confined spaces, in which the lions have no chance of escape.

Before 2015, few people knew anything about canned lion hunting or that it even existed. But when Pippa Hankinson visited a lion breeding farm and saw the lions in cages and inbred to the point of ill-health, she became determined to bring the issue to the global stage. Pippa was the driving force behind the 2015 documentary Blood Lions, which takes a detailed look at the industry behind the scenes. Since then, several countries have spoken out against the practice. Australia and France quickly moved to ban the import of all lion trophies, and even the Professional Hunters Association of South Africa has said they oppose canned lion hunting. And just last month, the United States officially banned the import of trophies that come from captive lions, which will likely significantly decrease their demand.

Looking Toward The Future

Despite the claims made by big game hunters, paying to kill large mammals is not the most effective way to aid in their conservation. Trophy hunting makes up only 1.8 percent of tourism revenues in several African countries, which suggests the great majority of people visit the continent not to kill the wildlife found there, but to see and appreciate them without interfering. Trophy hunting is the sport of an elite few who spin their bloodlust as an act of kindness to the animals they mount on their walls. But more and more countries are listening to the voices of their people, who are against the unmitigated exploitation of entire species, which may finally put an end to canned hunting.

You can help stop this cruel practice by sharing this article and encouraging others to learn more about the truth behind canned hunting. You can also check out the efforts of Blood Lions and get involved in their campaigns to shut down the canned hunting industry.