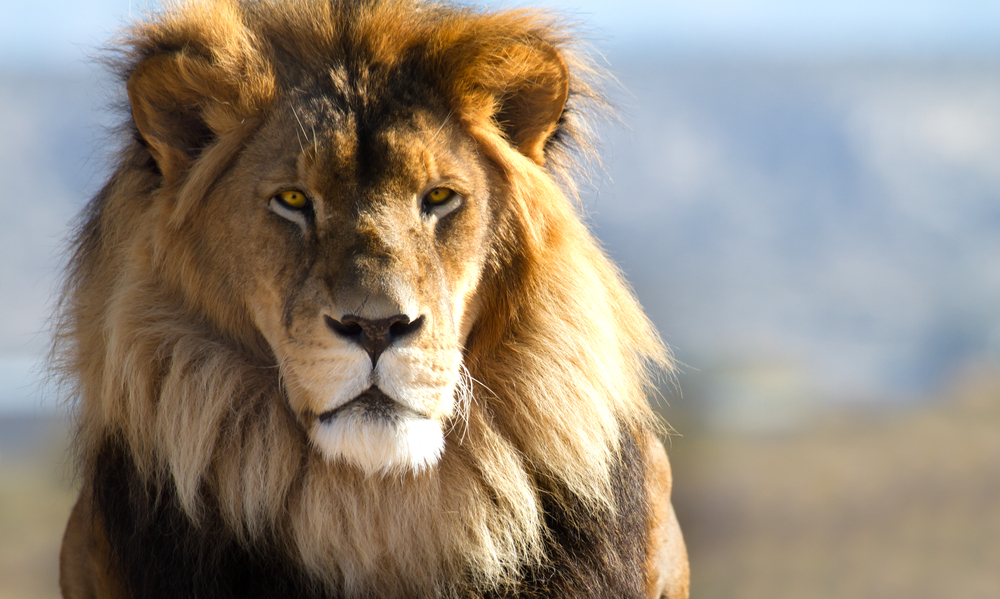 Perfection is the enemy of the good, it has been said, but that doesn’t stop us from striving for perfection.

In March 2011, Born Free USA and other animal protection organizations petitioned the U.S. Fish and Wildlife Service (USFWS) to list the African lion as endangered under the U.S. Endangered Species Act, due to the precipitous declines facing the species throughout its range and the ubiquitous and unrelenting threats the lion faces. At the end of 2015, the USFWS issued its ruling: the highly endangered lions in West and Central Africa would be listed as endangered, and the comparatively stable East and Southern African lion populations would be listed as threatened (but with a special rule that no lion imports could come into the U.S. from those regions without a special permit and an affirmative determination that the country of the lion’s origin had a sound management plan to secure the long-term viability for the species).

Perfect? Perhaps not. But, this decision will demonstrably reduce the chances that American trophy hunters and commercial traders will continue contributing to the decimation of African lions. It was a good ruling that advances the conservation of Africa’s lions.

When Parties to the United Nations Convention on International Trade in Endangered Species (CITES) met in Johannesburg, South Africa over the past two weeks, they, too, were confronted with a proposal to enhance the conservation of lions by shutting down the global commercial trade in lion specimens and making restrictions regarding trophy imports of lions more stringent. Niger and other African lion range states requested an “uplisting” for lions from Appendix II of CITES to Appendix I. Problem: not all African nations want increased lion protection. Bigger problem: not all African lion range states are currently experiencing a decline in lion numbers. How can we extract something good for lions at the CITES meeting?

There are some facts that are undeniable. One is that lions are declining. It is popularly considered that there were as many as 78,500 lions across Africa back in 1980. Today, there are thought to be fewer than 20,000. Another is that lions face pervasive, severe, and unrelenting threats. Human population increases destroy lion habitat (as they currently only occupy a paltry eight percent of their historic range). And, as humans encroach into lion habitat, they also kill lions’ prey as “bushmeat,” meaning that lions are both exposed to cattle and have fewer natural sources of food. Lion predation of human-owned livestock leads to gruesome retaliatory killing of lions, including by poisoning. Meanwhile, American and European trophy hunters are killing hundreds of lions every year as “sport.” And, perhaps most absurdly, South Africa has a burgeoning canned hunting industry, where lions are imported from the wild or bred in captivity, kept cruelly in confinement, and then slaughtered like fish in a barrel. But, it doesn’t end there; lion bones from these operations are sent to Laos, Vietnam, and China to feed the commercial lion bone trade that had historically employed tiger bones.

The debate over lions was a complex one. Lions are in decline and have a troublingly low population continent-wide. Recent studies reveal, however, that in four countries (Botswana, Namibia, South Africa, and Zimbabwe), where there are intensively-managed, fenced areas containing lions, populations of lions are stable or increasing. Botswana, to its credit, wanted lions to receive increased protection. The other three fiercely objected.

It took four days of intense deliberations and diplomacy.

Lions would remain on Appendix II. It is not what we wanted. We could not get more. However, importantly, this Appendix II listing would have an annotation: a footnote, if you will. First, there will be zero commercial trade in wild lion bones, skeletons, and claws. Zero commercial trade in wild lions. This is good. Further, South Africa will have to establish a quota for any trade in lion bones from captive breeding (canned hunt) operations. These quotas will come under annual scrutiny. Meanwhile, CITES will undertake a series of studies of lion management practices and the legal and illegal commercial trade in lion parts. The results of these investigations will be considered at the CITES Animals Committee next year (the scientific body of CITES) and further recommendations will be forthcoming—which may very well include further restrictions or a full Appendix I listing at the next CITES meeting in 2019 in Sri Lanka. Another bite at the apple.

There are some lion advocates who left South Africa disheartened and deflated. This is understandable. If the mission was to achieve an Appendix I listing for lions, we did not succeed. But, I look at it slightly differently; our mission was to achieve as much for lions as we possibly could. This, I am confident, was indeed accomplished. We have advanced new protection, we have advanced the debate, and we have put in place a mechanism by which further action can be taken.

Perfection is the enemy of the good. We did “good” by lions at the 17th Meeting of the Conference of the Parties to CITES in Johannesburg. Over the next three years, let’s see if we can go from good to great and, I dare say, ultimately achieve perfection in lion conservation.