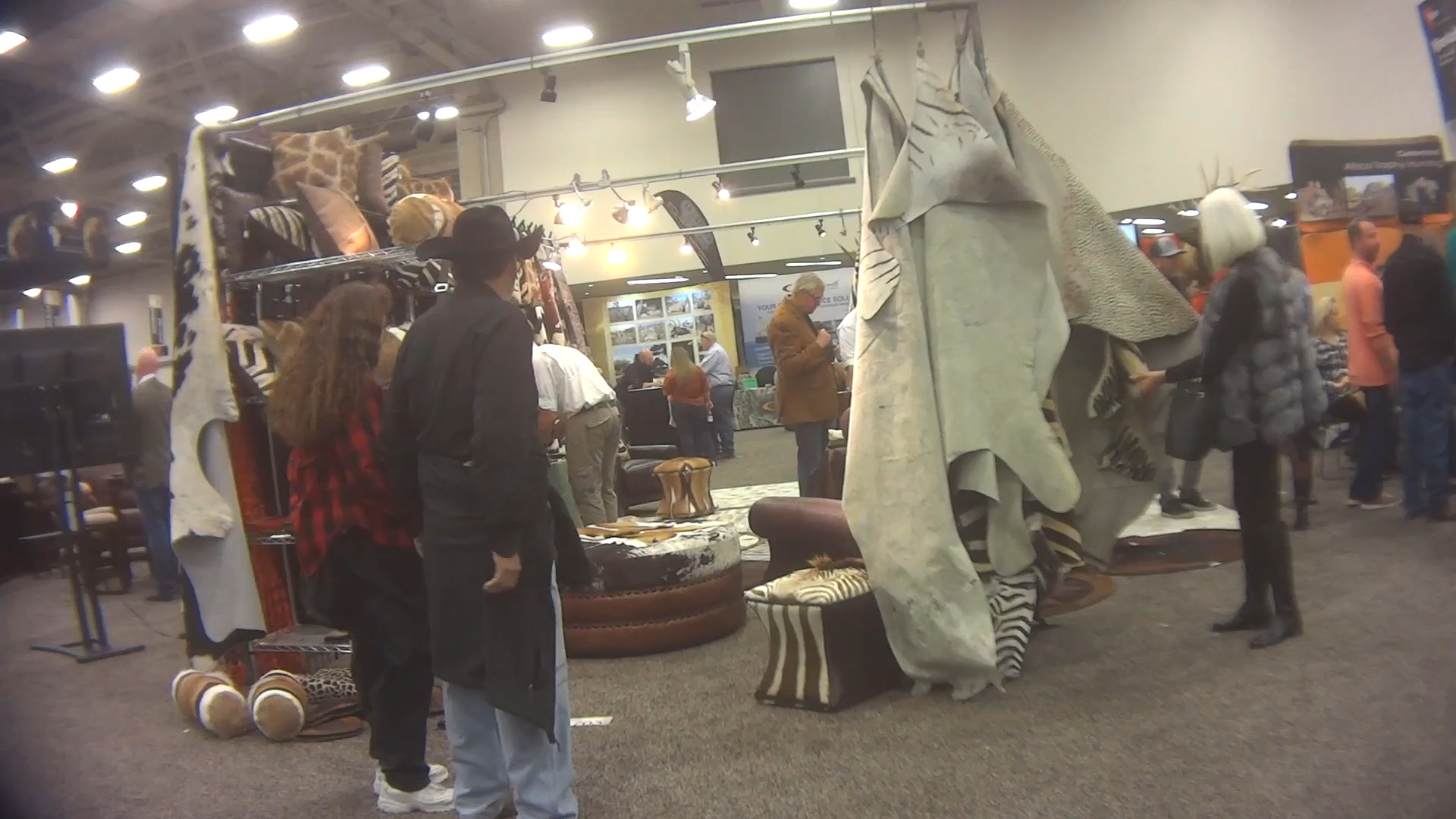 The 2021 Dallas Safari Club will take place virtually this year between February 10 and 14. Trophy hunters and outfitters, alongside other businesses, will gather to promote this cruel sport.

They will buy and sell rights to kill animals, including elephants and polar bears, and promote canned hunts in the United States, South Africa, and Argentina. 849 exhibitors will show and participate virtually, according to The Humane Society of the United States (HSUS).

Video Courtesy of the Humane Society of the United States

Kitty Block, president, and CEO of the Humane Society of the United States, said, “A pandemic is not slowing down the vile trophy hunting industry and the shameless conventions that celebrate the violent, needless slaughter of wild animals. As millions of people struggle to survive the pandemic, trophy hunters spend millions of dollars on grim globe-trotting trips to shoot beloved, iconic animals for bragging rights and collections of heads to hang on the wall.”

According to HSUS, the following will be available at the virtual convention:

Items auctioned include hunting packages that allow customers to hunt at least 319 species across 70 countries. The offerings include hunts for African animals-elephants, rhinos, lions, leopards, and cape buffalos.

Sign this petition to ban trophy hunting in the United States.

Sign these other petitions to stand up against trophy hunting as well: