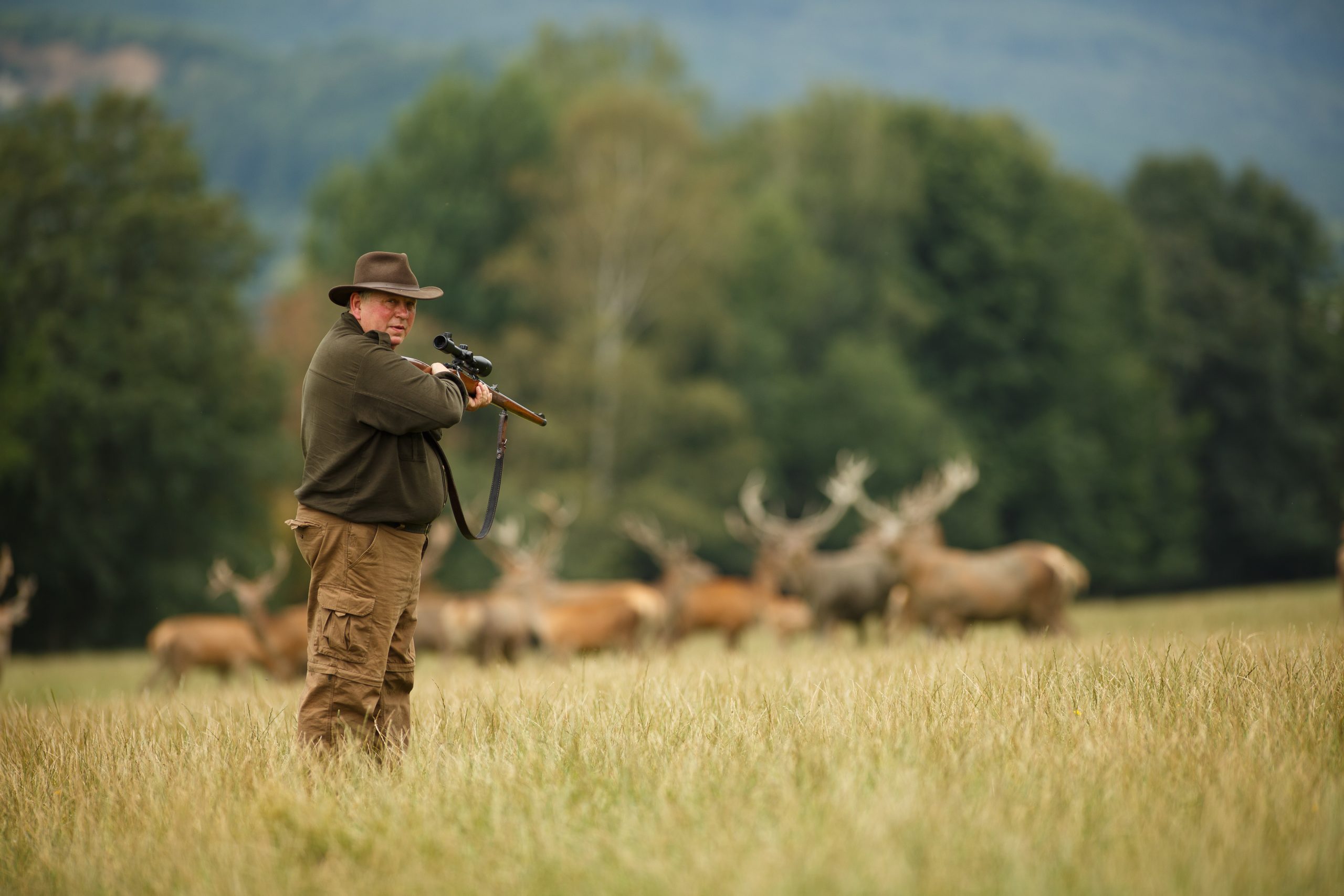 A new book, Trophy Hunters Exposed – Inside the Big Game Industry, has been released after an exhaustive look at the industry and ethics of big game hunting, according to an emailed statement by Green Future Books Ltd. The book is written by Eduardo Goncalves.

Goncalves, a former WWF consultant, CEO of a major UK animal charity and journalist, said in an emailed statement, “Trophy hunting is often seen as an aberration by a handful of individuals. This investigation shows it is a large, powerful industry with a well-oiled and generously-funded lobbying machine. In echoes of ‘1984’, the hunting industry claims killing animals for selfies and souvenirs has ‘conservation’ value. Tobacco companies once promoted ‘healthy’ cigarettes and the oil industry claimed global warming would ‘green’ the planet. Some of these ‘conservationists’ have secured influential positions within wildlife decision-making bodies. They are today revealed to be among the world’s leading trophy hunters. Their organisations are industry fronts more interested in protecting ‘hunters’ rights’ than endangered animals. They have literally put the ‘con’ into ‘conservation.”

Dame Judi Dench endorsed the book, saying in the emailed statement, “If this book doesn’t get trophy hunting banned I don’t know what will. This is an incredible investigation that reveals everything the industry would rather you didn’t know.”

The book contains concerning details about politicians’ ties to trophy hunting, and how the industry, including Convention on International Trade in Endangered Species (CITES), lets trophy hunters shoot thousands of animals.

You can read more about Ban Trophy Hunting the organization and the new book here.

Sign this petition to tell the International Union for Conservation of Nature to do what it was created to do: conserve nature and to purge all members that profit from trophy hunting.

Sign these other petitions to stand up against trophy hunting as well: