Donald Trump Jr. Auctions “Dream Hunt” with Son, Bidders Get to Shoot Deer and Ducks with Them 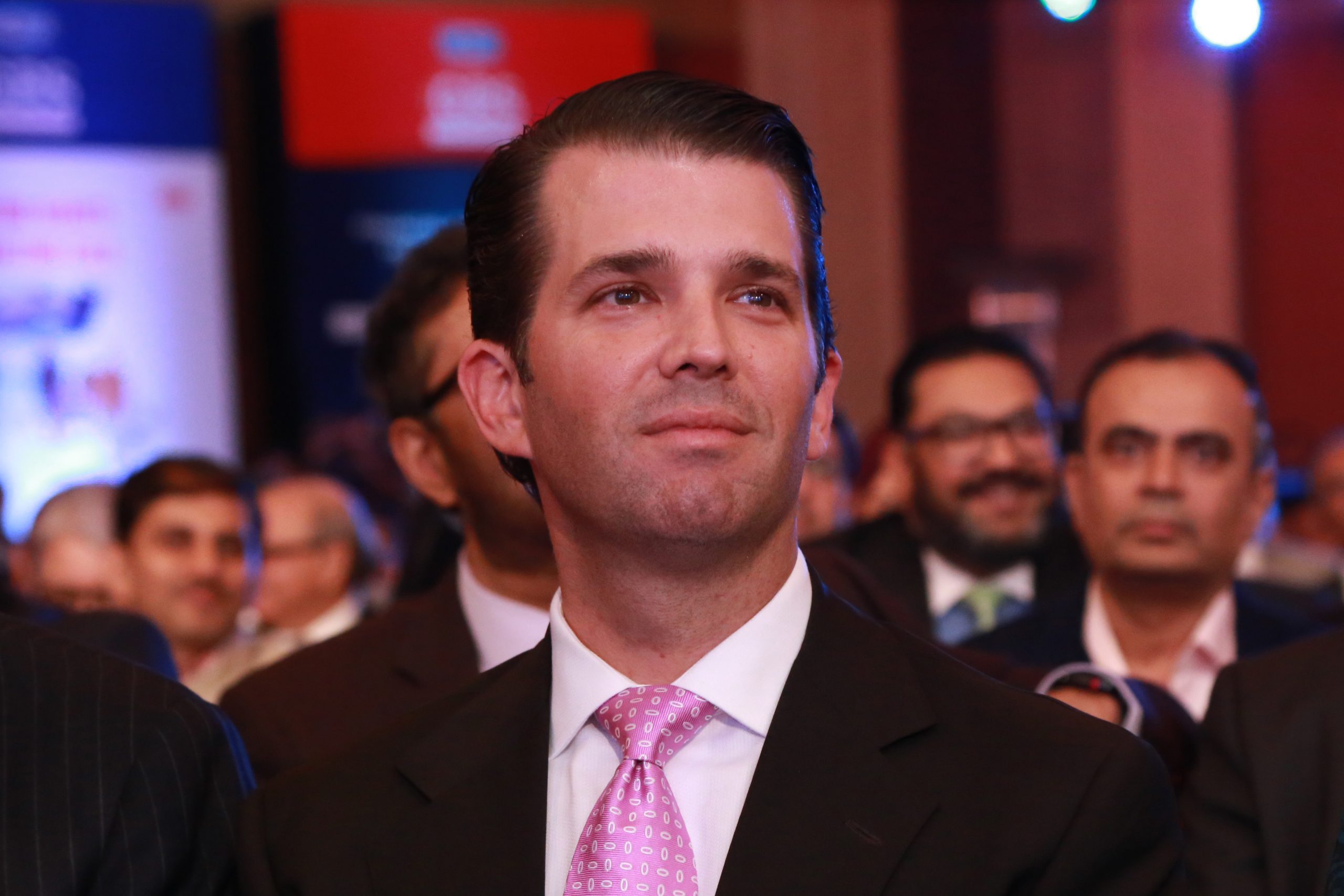 Animal activists are calling out Donald Trump Jr. for auctioning off a “dream hunt” outing in Alaska. The highest bidder will win a Safari Club International hunt with Donald Trump Jr., and his son in Alaska, where they will hunt Sitka black tailed deer and sea ducks.

Animal activists are not pleased with the auction. Jeff Flocken, the president of Humane Society International, told CNN, “Advertised as a ‘dream hunt,’ this hunting trip will be nothing but a nightmare for the Sitka black-tailed deer and sea ducks who find themselves in the gun sights of Donald Trump Jr. and whomever purchases this sick thrill.”

Coinciding with the auction, there will be a Safari Club convention in Reno, Nevada on February 5. The description for the auction says, “This year we will be featuring Donald Trump Jr., a man who needs no introduction, and who’s passion for the outdoors makes him the number one ambassador for our way of life. Don Jr shares this heritage with his son and believes in handing down these lessons to young hunter.”

Donald Trump Jr. and his brother Eric also received criticism for photos from 2012 that show them posing with dead big-game animals in Africa.

Read more about trophy hunting in One Green Planet, including five reasons it’s not conservation and what actions you can take to stop trophy hunting.