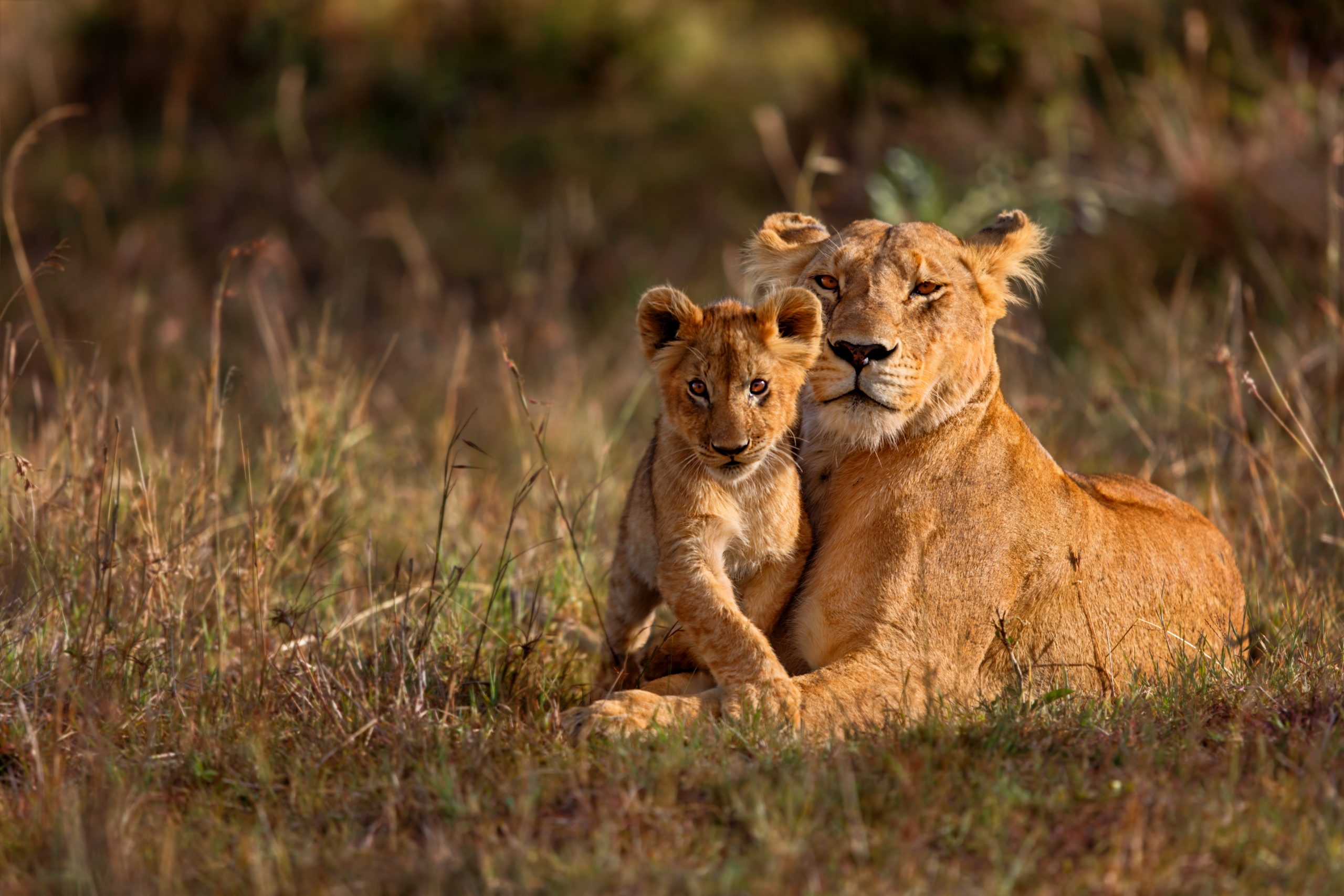 New undercover footage shows that a trophy-hunting convention is still promoting trips to shoot lions.  The Safari Club International convention in Reno, Nevada is the gathering for one of the largest trophy-hunting groups. Vendors sell firearms, hunting trips and items made from wildlife.

The video shows tour vendors saying the lions are bred in captivity, raised in pens and then are released into larger fenced areas for hunting. A salesman for Bush Africa Safaris, a South African tour operator, says in the video, “They’re bred in captivity. They’re born in captivity, and then they’re released. There’s guys who are going to tell you something different on the floor, they’re going to bulls–t you, that is what it is.” Other booths shared captive-bred lions for sale, and advertised safari hunts.

Kitty Block, president of the Humane Society of the United States, said in a statement, ” Canned lion hunts have no conservation value and are unethical. Lions bred for the sole purpose of being hunted for a trophy is an industry built on a conveyor belt of exploitation and animal cruelty. This convention does nothing other than celebrate senseless violence toward wildlife. Wild animals are not commodities to be sold, with their deaths something to celebrate. This needs to end.”

Safari Club International said it does not condone captive-bred hunts and that it would be investigating the situation.