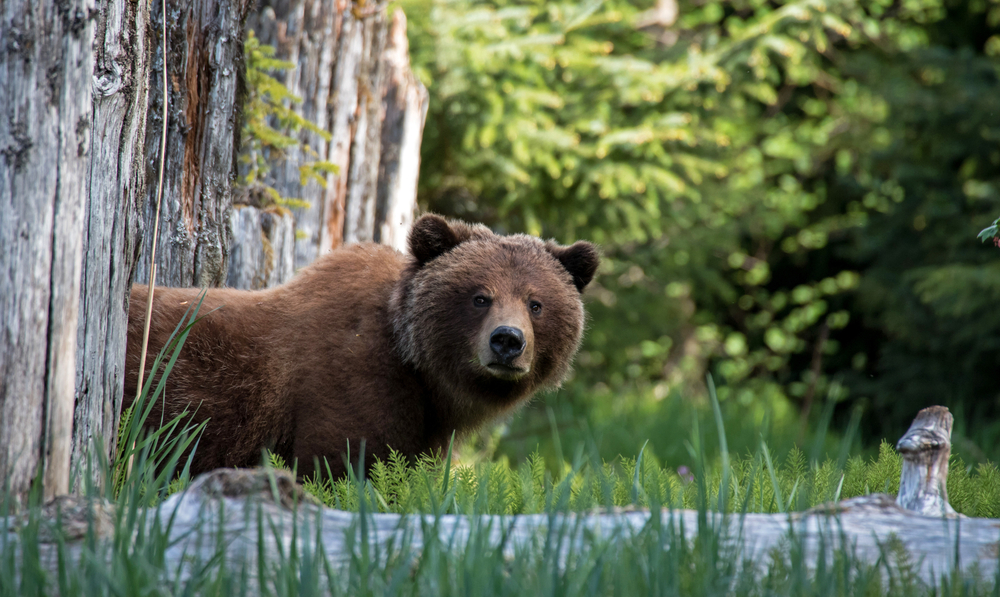 It’s well-known by now that the current administration has been trying to rollback much legislation that protects wildlife and the environment. They’ve been trying to weaken the Endangered Species Act and according to the New York Times, 100 environmental rules have been reversed during the administration. More recently, a former trophy hunting attorney was appointed to work in wildlife conservation, for the very organization she spent her career suing. Streams and wetlands have been stripped of protection and they plan to open the Arctic National Wildlife Refuge for oil drilling.

The rollbacks, which are detrimental to wildlife and the environment, just keep coming. On March 20th, National Park Service announced that they’d “be rolling back an Obama-era October 2015 regulation that prohibited the cruelest trophy hunting practices on 20 million acres of national preserve lands in Alaska,” as the Humane Society of the United States (HSUS) explained to One Green Planet.

The final rule hasn’t been released but the proposed rule included “killing hibernating mother bears and their cubs with the aid of artificial lights, shooting wolf and coyote pups and mothers at their dens, using fetid baits to attract brown and black bears, and using packs of hounds to hunt black bears.” This cruelty would look very much like the video released about a year ago of a father and son trophy hunting team killing a hibernating bear right in front of her cubs.

On the very same day, U.S. Fish and Wildlife Service announced that they are proposing to open up Kenai National Wildlife Refuge to the “harvest of brown bears at registered bait stations, trapping,” and more. Their rollback could also now allow “the use of packs of dogs to chase, terrorize and kill big game species such as moose and brown bears within the refuge,” which was previously prohibited.

President and CEO of HSUS, Kitty Block, told One Green Planet: “Our government should be protecting our nation’s treasured wildlife – not working hand in hand with trophy hunters to sanction some of the most cruel and heartless killing practices. Killing hibernating mother black bears and their cubs and shooting wolf and coyote pups and mothers at their dens had been previously banned for good reason and they must be again. We will fight these rules with everything we have, until peace is restored for Alaska’s wildlife.”

We cannot allow the government to do this. Stay tuned for petitions and ways we can take action to stop this. In the meantime, sign these related petitions: