Petition: A Former Trophy Hunting Attorney Was Appointed to Work in Wildlife Conservation 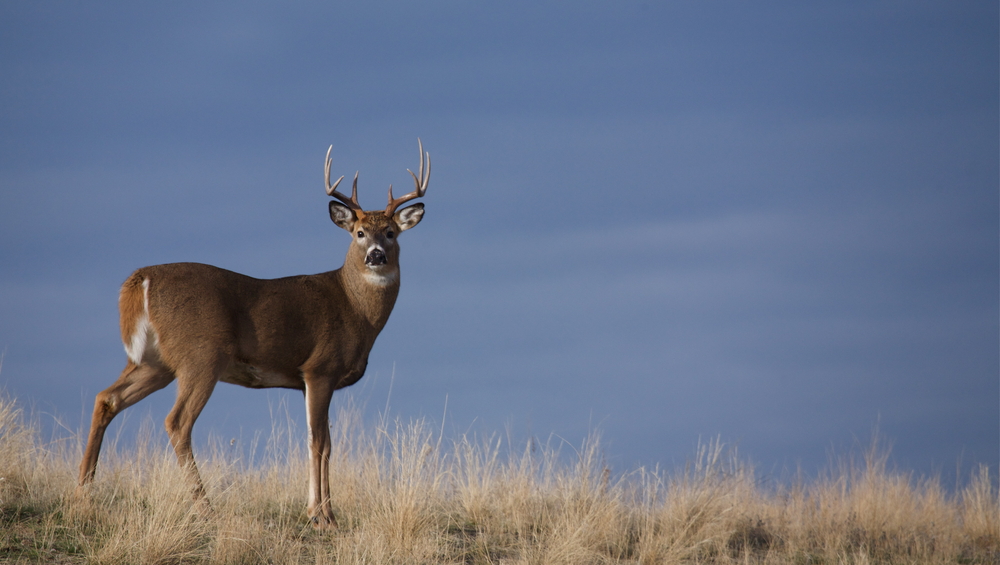 The U.S. Fish and Wildlife Service (FWS) aims to conserve and protect fish, wildlife, and plants. That is their mission. It is the complete opposite of groups that aim to profit from the death of wildlife and push them closer to extinction, such as the Safari Club International. They sell permits and auction trophy hunts and are involved in trading body parts of endangered animals.

Everything they do is the complete opposite of what the FWS is supposed to do. Yet, the Trump administration hired someone who worked for that group to now work for the FWS. He didn’t just hire anyone, he chose Anna Seidman, who was the lawyer for Safari Club International for 20 years.

A big part of her job was filing lawsuits against FWS because they protect the very wildlife that her clients sought to kill. And now, she’s expected to work in wildlife conservation as head of the U.S. Fish and Wildlife Service’s international affairs program.

The Trump family and administration are already known to have ties to the Safari Club International, so this isn’t completely surprising, but it is devastating for wildlife. This also comes on the heels of the administration trying to roll back protections for endangered species.

As this petition states, “The efficacy and integrity of the FWS is at risk as long as Anna Seidman is allowed to remain there.” Sign this petition calling for the removal of Seidman in this position before more animals suffer and die.

Sign these relevant petitions as well to continue standing up for wildlife and endangered animals: