10 Stories Highlighting the Horrors of the Trophy Hunting Industry 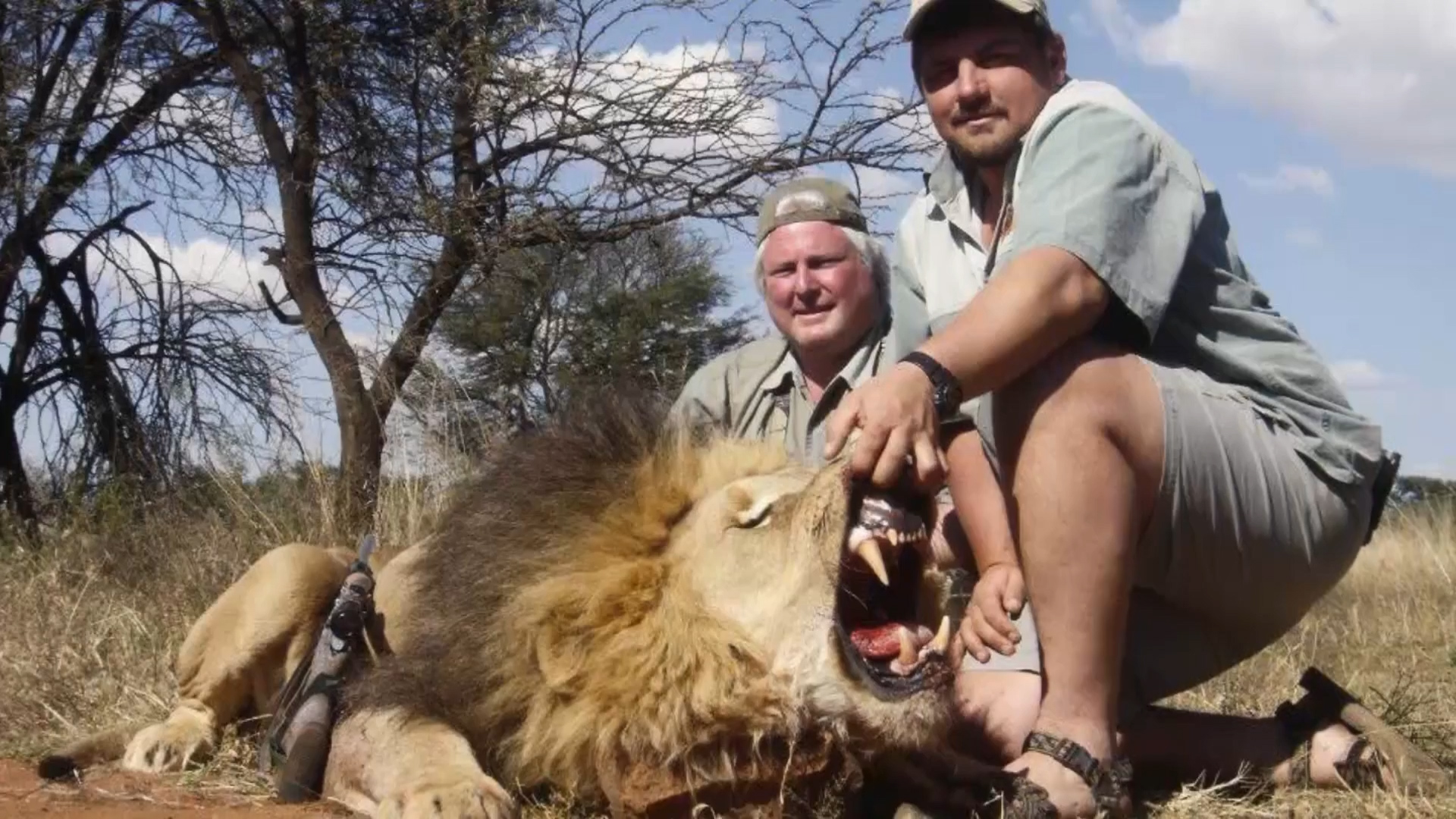 In 2015, the killing of Cecil the Lion shocked the world. An American trophy hunter paid tens of thousands of dollars to bow-hunt Cecil, a lion being studied by researchers and beloved by wildlife viewing tourists at Hwange National Park in Zimbabwe. Tragically, Cecil did not die right away and spent hours in agony before the hunter finished him off with a gunshot the next day.

While Cecil’s death illuminated the dark under-belly of the trophy hunting industry, unfortunately it didn’t end it, and trophy hunting still exists throughout the world today. We are still being bombarded with story after story of grisly acts against wild animals by trophy hunters.

Trophy hunters are not motivated by conservation. On the contrary, trophy hunters kill wild animals for fun and bragging rights. They compete with one another for prizes from trophy hunting industry groups; to earn the top prize from Safari Club International, a trophy hunter would have to kill over 300 wild animals in several categories; categories include “Bears of the World,” which requires a hunter to kill bears of five different species; there are nearly 50 such categories.

Trophy hunting harms conservation by causing population declines, as has been documented by scientists studying lions and leopards. Trophy hunting deliberately removes strong, fit male animals with prominent features such as large horns, big tusks or dark manes – characteristics attractive to trophy hunters that motivate them to kill in the first place. In other words, trophy hunting is completely at odds with the nature’s “survival of the fittest” selection process by removing dominant male animals who contribute to a vibrant and diverse genetic pool. The removal of these dominant males sets off a cascade of effects that results in the deaths of more animals. For example, in lions, when a pride male is killed by a trophy hunter, another male will take over his pride, killing all the cubs, and often even the females who attempt to defend their cubs. Further, when trophy hunters kill female animals (such as leopards, who are difficult to distinguish from males), there are additional repercussions on the imperiled species’ ability to sustain populations.

While the trophy hunting industry claims to promote wildlife conservation, these stories show the true ugly nature of the industry.

HSUS and HSI are fighting to end trophy hunting throughout the world. Wild animals should be protected in the wild, not exploited and killed for bragging rights. Join us in urging the U.S. Fish and Wildlife Service to deny Donald Trump Jr the import of his argali trophy.