Petition: Make it Illegal for Children to Participate in Trophy Hunting 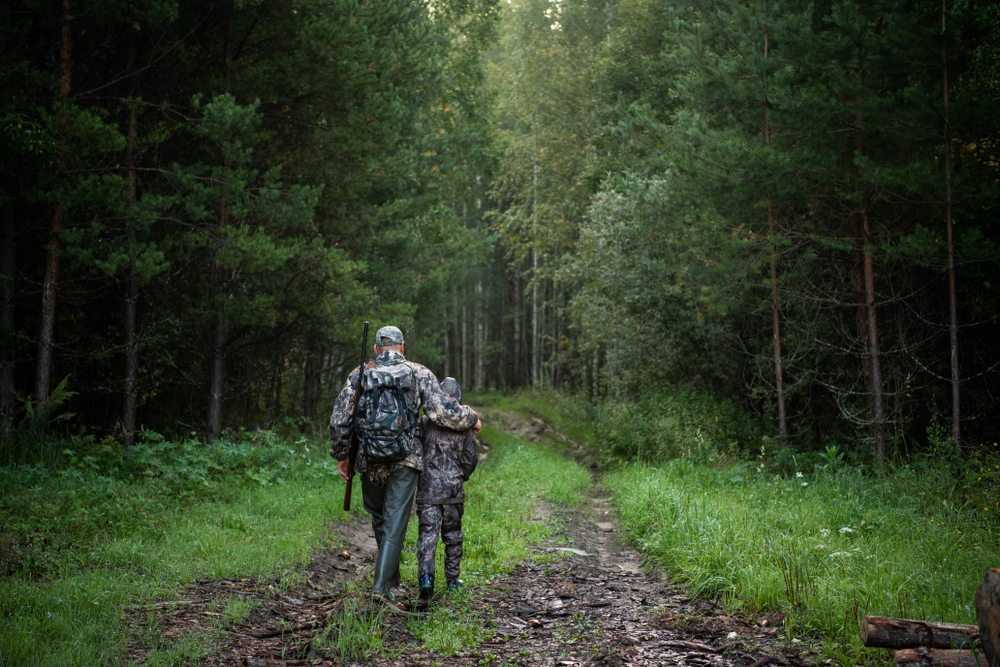 Trophy hunters kill animals for fun and keep their remains as trophies. But animals’ lives are not just theirs to take. These are living, sentient beings. It shouldn’t be a “sport” to kill them for fun. It especially shouldn’t be something that young children are taught to do. Kids should be taught to respect wildlife so that they don’t grow up to disrespect wildlife and drive poaching and extinction with cruel hobbies.

Sadly, the belief that animals are trophies to be killed and kept is passed down by generations. About a year ago, we wrote about a woman who hunts with her baby on her back and another young girl who is encouraged to hunt by her parents. There are also arranged trophy hunts or events where children are both taught and encouraged to kill innocent animals.

Daily Star recently exposed that safaris that allow children to hunt with free deals for kids. They reported: “dozens of kids taken on ‘family friendly’ hunting trips to the African subcontinent – with trophy hunting firms offering bespoke deals for youngsters in a desperate bid to ‘inspire the next generation of hunters.’ Some let children under 10 hunt for free, while others throw in free taxidermy so they can mount their conquests on their bedroom walls.”

Children are allowed to slaughter endangered elephants, lions, leopards, and rhinos with rifles and crossbows. These are beautiful animals that are already in danger of extinction.

This is sickening not only because of the disrespect and lack of regard for wildlife, but also for the effects it can have on the children. Comedian Ricky Gervais was enraged and spoke about the connection between cruelty to animals and violence to humans, and said these children are being groomed to do horrible things that can damage their wellbeing. One four-year-old who was taken on a hunt had his eyebrow split open by the scope’s recoil.

A photo of the child’s bloody eyebrow was shared with the disturbing caption: “Gerhard became a real hunter and shot his first kudu today at four years old! Had to deal with hunter consequences and got a scope eye. Now nothing is safe!” There is nothing normal or acceptable about this.

Sign this petition to ask Malik Hussein, Chairperson of the Committee on Rural Economy Agriculture, Natural Resources and Environment for the Pan African Parliament, to introduce a motion to make it illegal for minors to engage in trophy hunting!

Sign these other petitions as well to speak up against trophy hunting: