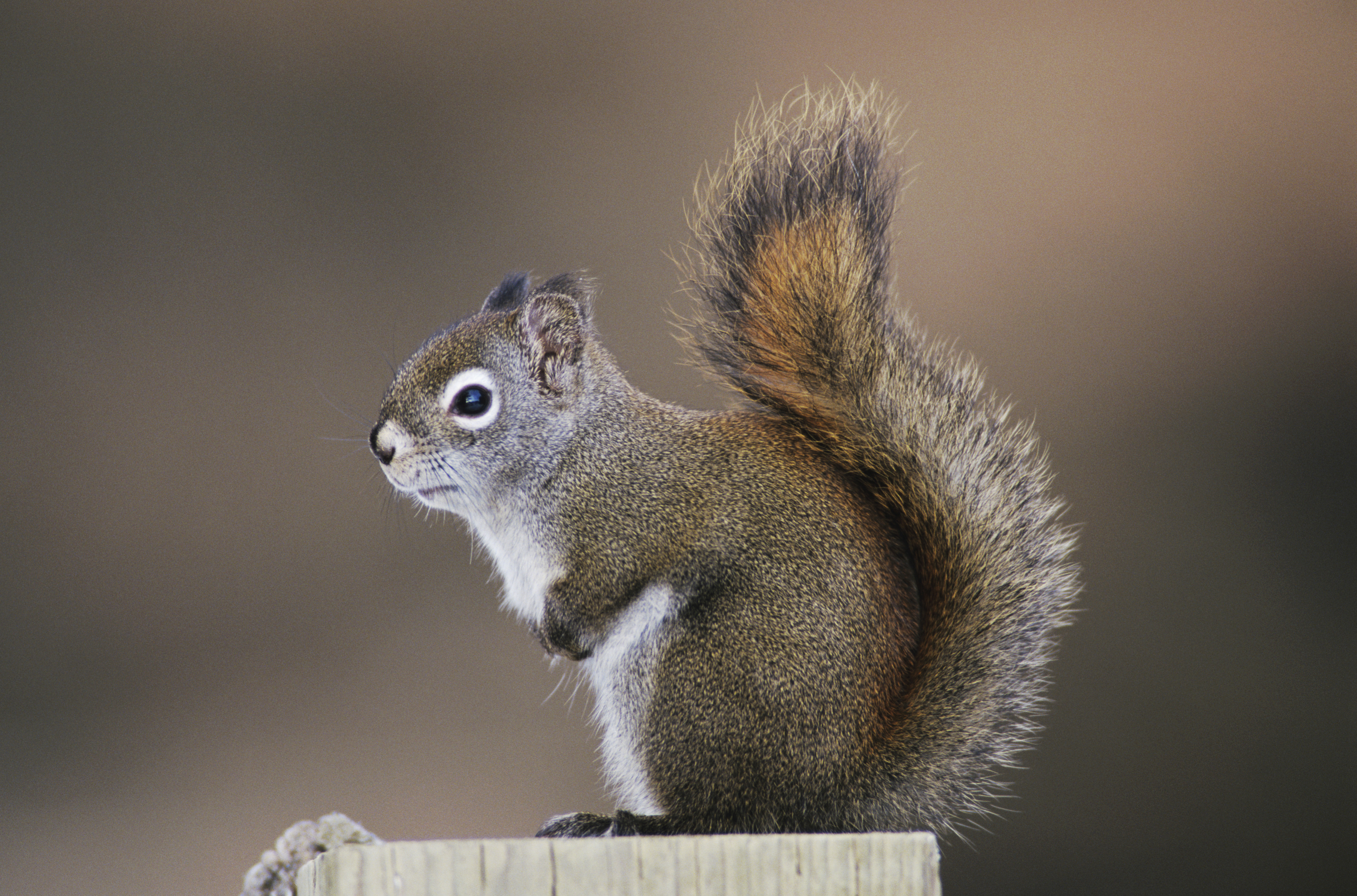 On Saturday, in New Jersey, the First Annual Family Squirrel Classic took place. This event was hosted by the Inskip Antlers Hunting Club in Winslow. The horrifying “family-friendly” contest was created with the mission of teaching children to hunt and the goal was to kill the biggest squirrel possible.

Events like this teach children that shooting and killing innocent animals is a sport. Killing innocent creatures should not be a family event. Janine Motta, the programs director for the Animal Protection League of New Jersey, claims that what events like this do is “[desensitize] children to the plight of animals.” She also says, “To have a family event revolve around killing, and bringing children into this is unconscionable. What’s the message here? The family that kills together stay together?”

There were plenty of protestors at the event, but that didn’t stop people from bringing their families to this terrible contest. While we wish no animals would have been killed, there is the slight comfort that barely any squirrels came out in the woods that day. Sadly, three poor squirrels were still killed. The horror doesn’t end there though…

After the killing, there was a skinning demonstration where hunters taught children to skin the squirrels as well. And the cruelty still doesn’t end. There was also a tray of squirrel meat for lunch.

While something like this should never be allowed to happen, hunting is legal and regulated in New Jersey. Winslow Mayor Barry Wright received many calls and emails about the event, but he says that Winslow does not oppose hunting, so he had no place to step in and cancel the event. However, he is uncomfortable with such hunting contests. Fortunately, he is joining the Camden County Freeholders in calling for the state legislature to ban such events from taking place again in New Jersey.

We hope that Mayor Wright is successful in banning events like this from happening again, and we hope that other states and places that allow such atrocities follow suit.