Woman Hunts With Nine-Month-Old Baby On Her Back 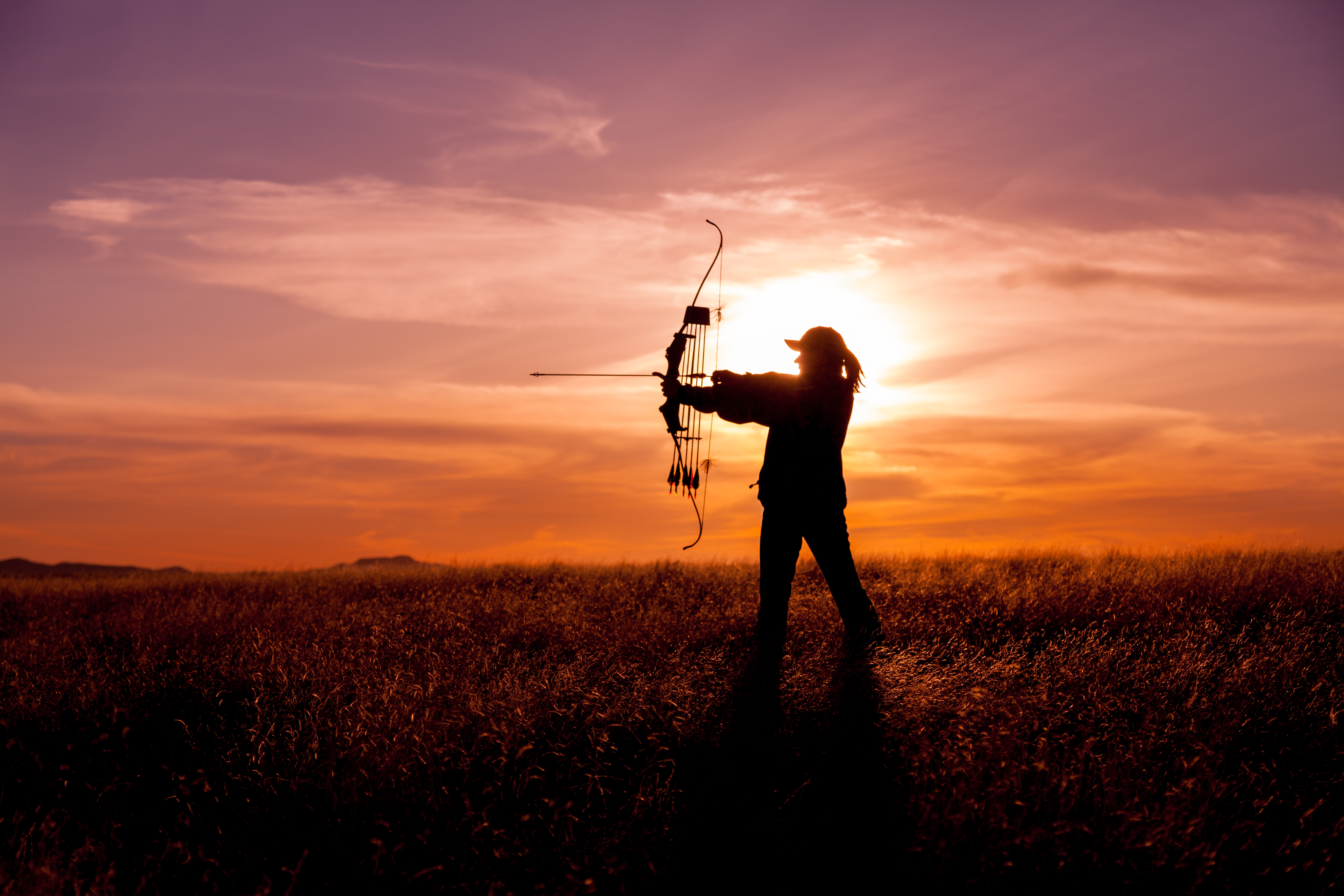 Hunting for pleasure or trophies is absolutely horrific. In most of the world, in this day and age, it’s also unnecessary to hunt animals for food. Firstly, we don’t need to eat animals to survive. Secondly, animals feel pain, suffering, and do not want to die. Thirdly, we do not have to follow traditions just because they are tradition, especially if they are no longer necessary and cause harm. Yet that’s what many people are doing doing, and one woman in particular is receiving backlash because she’s not only hunting, but she’s doing it with her nine-month-old baby on her back.

A woman from Ohio named Rebekah Stevens has been hunting since she was a small girl. She specifically hunts deer, turkeys, and rabbits, for food as well as home decor and clothing. Stevens sparked outrage after posting photos of herself hunting animals with a bow and arrow, and her baby on her back. She’s also posted photos of her baby in hunting clothes, as well as next to her hunting equipment. There are truly horrifying photos of Stevens holding dead animals and a very gruesome one of her holding an animal’s heart.

Stevens is proud of using an entire animal’s body after killing it, but she is teaching her child that animals are on earth for our own purposes, that it’s okay to kill them for fun and use their bodies in whichever way you want. Children who respect wildlife grow up to be kinder and more considerate. Rather than teaching children to kill animals, we can teach them to care about them and protect them.

It’s important to keep in mind that for Stevens, this is normal. This is what she’s been taught and it’s her lifestyle. She is also not the only doing things like this. Hunting is sadly very common. Therefore, instead of being harsh toward her and others like her, there can be compassionate messages that convince them why it’s not too late to change their lifestyle and stop killing animals, especially when children are involved.

If you agree and would like to contribute in some way to the protection of animals, sign this petition to stop the Sportsmen’s Heritage and Recreational Enhancement (SHARE) Act. This act would allow hunters to kill gray wolves which should remain protected as an endangered species, horrible cruel hunting and killing methods, and the continued poisoning of bald eagles and other animals.