5 Reasons Why We Shouldn’t Slaughter Animals for Food 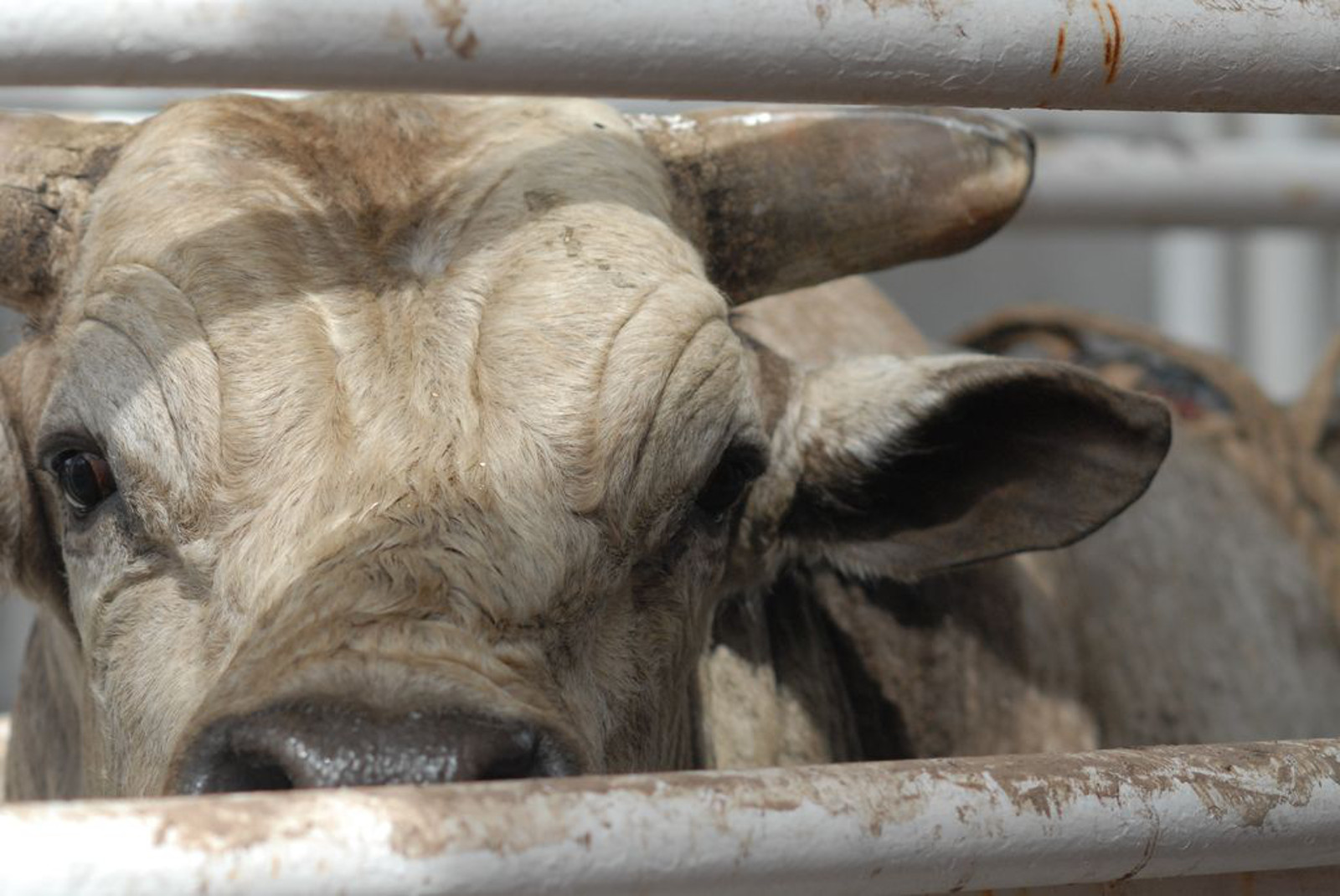 Each year more than 58 billion farm animals and countless aquatic animals are unnecessarily killed for human consumption. Eating animals has largely been justified on the grounds of human health, but thankfully these myths have now been discredited with many mainstream healthcare professionals claiming animal products actually do us more harm than good.

However, health is not the only reason to stop slaughtering animals for food. The animals that we exploit to put food on our tables are forced to bear the brunt of our eating habits every single day in factory farms and smallholdings, as we take away from them everything that is rightfully theirs denying them of a life filled with any other purpose other than one which serves to meet our own personal end. To take a line from Edgar’s Mission, one of my all time favorite farm animal sanctuaries, “If we could live happy and healthy lives without harming others…why wouldn’t we?”

1. We don’t need to eat animals to survive

Unlike many other animals who kill for their food, humans can survive on a completely plant based diet. We’re not living in the dark ages anymore. Our understanding has evolved and in the process we have come to learn that eating animals is no longer the necessity we once believed it to be. Research has proven that plants contain all the vitamins and nutrients that the human body needs to thrive.

2. We are creating emotional pain and suffering for the animals

The animals we slaughter for food are extremely intelligent and sensitive creatures, and the way in which we treat them, regardless of whether the meat is factory farmed, free range or organic, is abhorrently cruel. From stealing their babies from them at birth to keeping them locked in confinement and denying them their natural behaviors, our actions cause animals immense emotional pain and suffering.

Whether it’s air pollution, water pollution, land degradation, or a negative effect on biodiversity, there is no getting around the fact that animal agriculture is an environmentally destructive industry. The livestock sector is responsible for 18 percent of greenhouse gas emissions, and 64 percent of anthroprogeneic ammonia emissions, which acidify ecosystems and cause untold damage to natural habitats. If that’s not bad enough, an estimated eight percent of global human water consumption is used for irrigation of livestock food crops, a staggering amount of freshwater resources have become polluted from animal waste, and reports of up to 70 percent of the cleared Amazonian forest is being used for animal agriculture purposes.

4. We are blindly following tradition

We find it so difficult to overcome traditional ideas and ways of thinking, that we very rarely stop to question the fundamental ethics and underlying morality of slaughtering animals for food. Just because something has been done a certain way for thousands of years, doesn’t make it automatically right. A perfect example of this is the fact that when born into the American culture, you are taught to believe that certain animals are for eating, others are companion animals, and others are wild animals. The idea of eating a dog is repulsive, yet in other parts of the world is perfectly normal.

5. There are so many alternatives available

With so many vegan alternatives for just about anything you can possibly think of, there are no excuses to continue slaughtering animals for food. Contrary to popular belief, veganism is not about deprivation. From “faux meats” for people craving their favorite traditional meals to vegetable sausages, burgers, pates, mince, jerky, and everything in between, transitioning to a plant-based diet is easier than ever before. You can check out some amazing plant-based recipes right here on OGP!