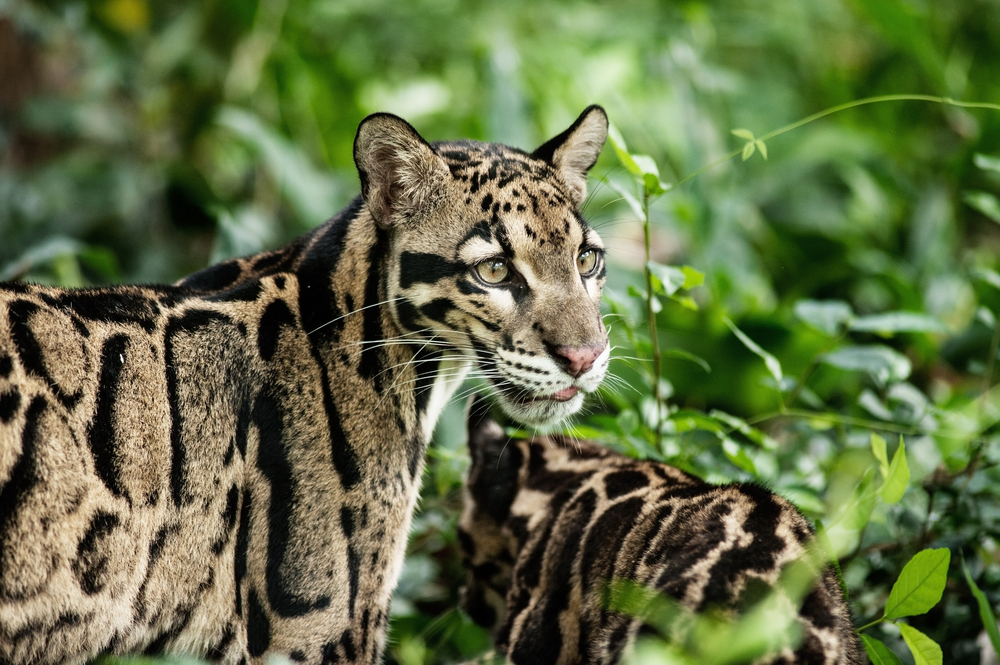 Since 2015, it has become known that tigers and lions weren’t the only big cats being threatened by poachers. Because tiger populations have dropped so much, poachers are turning to another big cat to drive to extinction — the clouded leopard. The animals are killed for their skin and bone for the leopard bone trade.

World Wildlife Fund estimates that there are about 10,000 individuals left. They’re listed a vulnerable by the IUCN. They need to be protected now. With endangered tiger populations continually dropping, the clouded leopard will only be even more affected. There are currently more tigers in captivity in the U.S. than in the wild. With less and less in the wild, poachers will continue turning to other species to hunt, kill, and exploit.

The leopard trade isn’t limited to their furs and bones though, other body parts like claws, whole feet, and skulls are also sold in the trade as if they weren’t part of a living creature but just random valuable objects. The clouded leopard is also threatened by those who want to make big cats into pets (which they are not!). They’re also being sold as pets or for the tourism industry, which exploits wild animals and forces them into a miserable life in captivity.

Sign this petition asking the Asian Parliamentary Assembly Committee on Environment to put in place powerful anti-poaching efforts to save the clouded leopard, before it’s too late!

Sign these other petitions to continue helping big cats: