Want to Save Our Planet? Stop Trophy Hunting.

By By Samantha Hagio, director of wildlife protection for the Humane Society of the United States 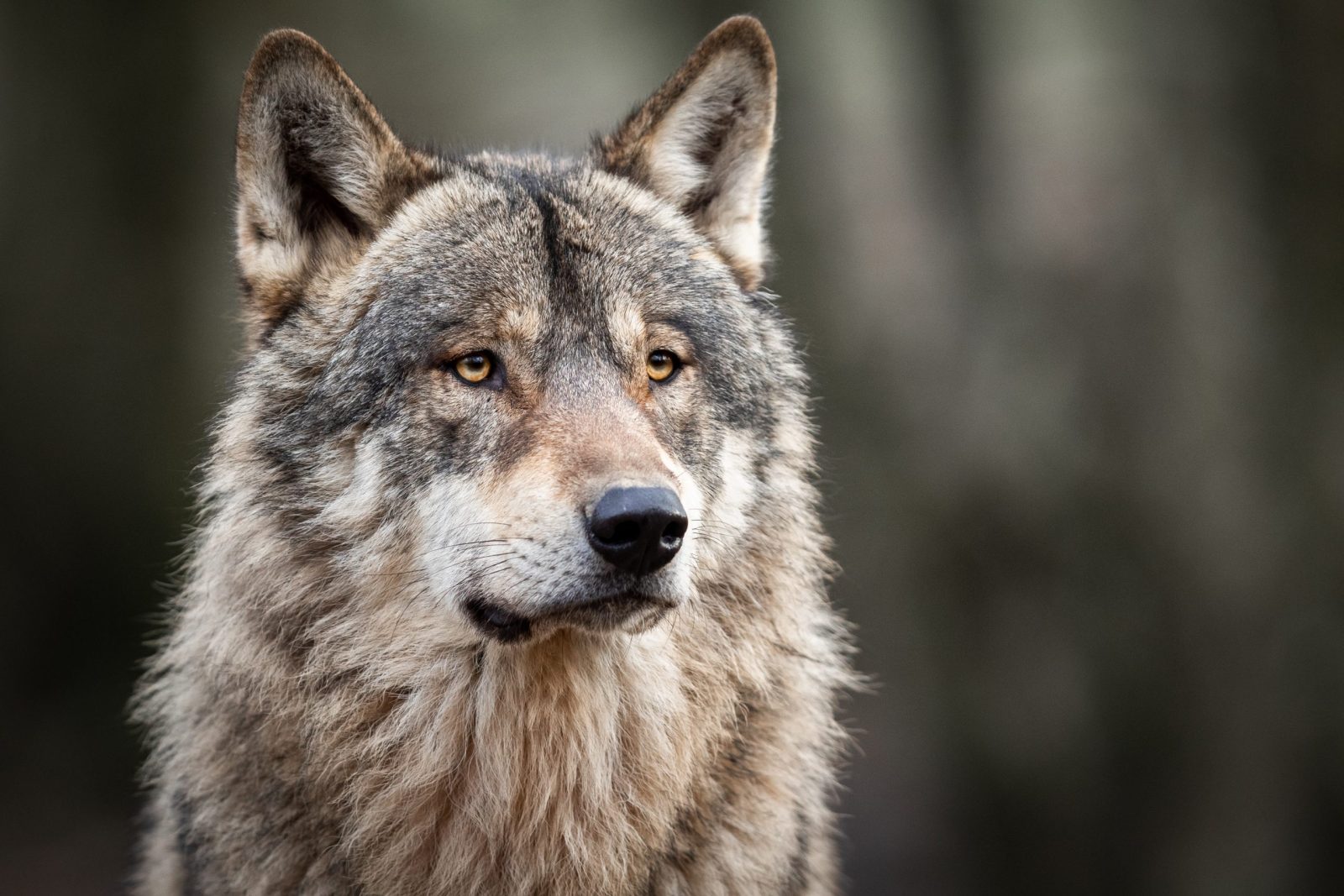 Approximately 100,000 wolves, bears, mountain lions, and bobcats are killed by trophy hunters every year in the U.S. for their skins, heads, a trophy, or for bragging on social media. By killing America’s iconic native carnivores at this alarming rate, trophy hunters remove wildlife species that are vital to maintaining the health and balance of our country’s biodiversity. This is always a fitting concern, but it takes on special importance as we reflect on Earth Day (April 22). In addition to the suffering and death inflicted on animals, the fate of imperiled wildlife species also foretells some of the risks that threaten all of us who inhabit this planet. Our fates are inextricably intertwined.

How trophy hunting harms our environment:

Native carnivores are “keystone” species – other species depend on them for food and to keep their habitats in balance. Trophy hunting removes these animals from our wild spaces, harming other species and sending shock waves through entire ecosystems.

Some American trophy hunters also participate in wildlife killing contests targeting bobcats, coyotes, foxes, and other animals. The goal is to kill the most, the largest, and/or the smallest animals. Participants gather in person or online to weigh in and count the piles of carcasses and give out prizes. Tens of thousands of animals are killed annually for these contests, which are legal in more than 40 states.

Every single wild animal killed simply for a thrill offers proof of the dysfunctional relationship human beings have with our natural world. Not only do these animals have intrinsic value, but they are also essential to the biological health of our remaining wild spaces.

We must end trophy hunting before it is too late for native carnivores and the vital balance they bring to our environment. It isn’t just about them, either. Our well-being and the biological health of our planet are also at stake.

Here are some simple steps you can take this Earth Day and every other day to bring the curtain down on trophy hunting and wildlife killing contests: