Mopane, Another Lion Allegedly Killed by Trophy Hunter in Zimbabwe 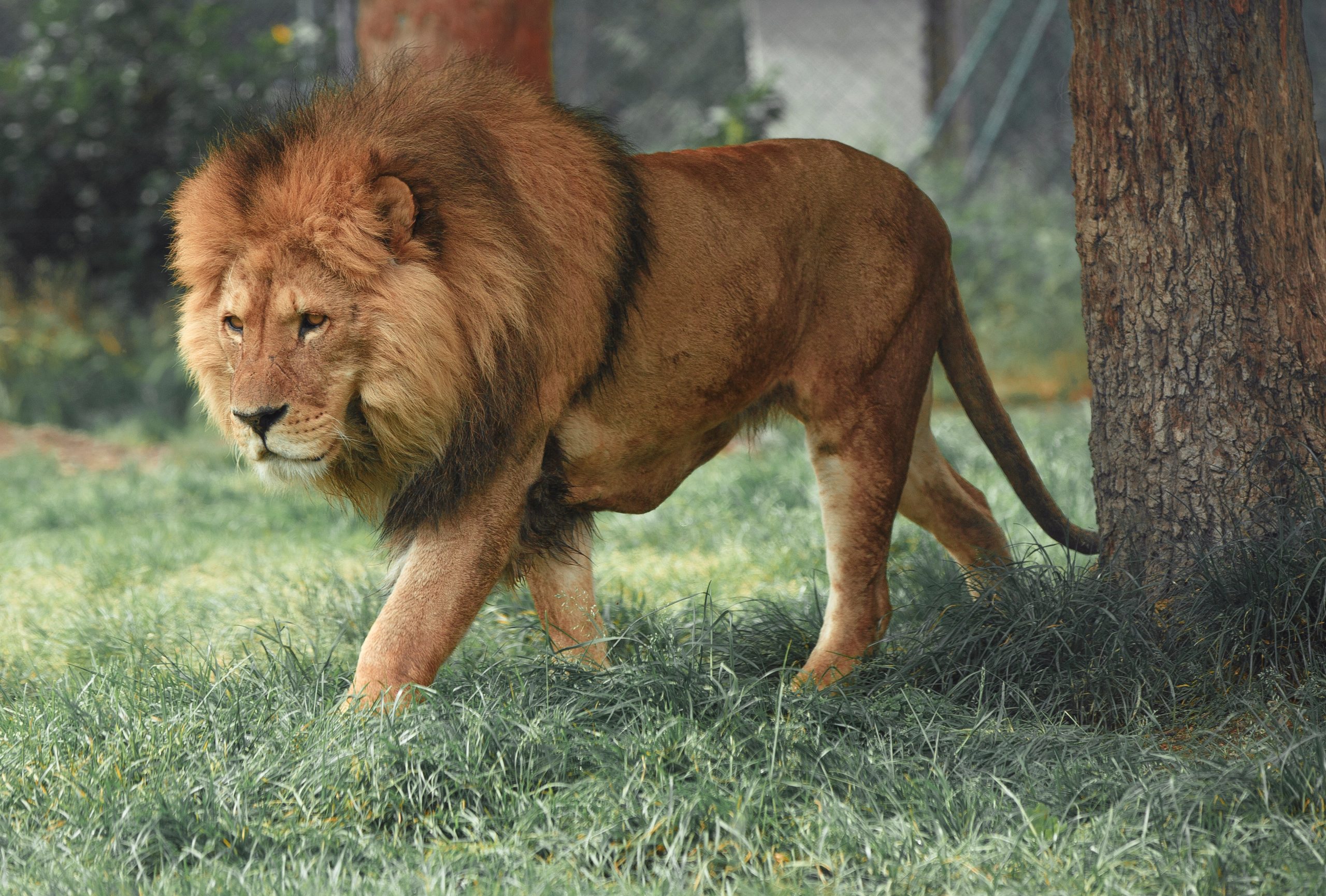 Mopane, a Zimbabwean lion, was allegedly killed by an American trophy hunter outside of the Hwange National Park in Zimbabwe, as reported by Africa Geographic.

There is a strong possibility that Mopane was lured out with bait so that the lion would be in open sight and thus, easier to shoot. This is very similar to how Cecil the lion was killed.

Mopane was dominant over two prides at the time that he was killed. Because of this, he leaves behind two lionesses and six offspring around 17 months old in the Somadada pride, and two other lionesses and two six months old cubs in Guvulava Pride.

Trophy hunting is a big problem in this area as Sidhule, another lion that Mopane spent time with, was also lured out and killed in August of 2019.

Kitty Block, president, and CEO of the Humane Society of the United States and CEO of Humane Society International gave a statement saying, “Mopane was a father and played a significant role in his pride. Without him, his pride is now vulnerable to takeover by another male or group of males. Which may lead to the killing of the cubs and females in his pride. Yet, as with Cecil six years ago, the perverse pleasure some people derive from killing iconic animals brought this noble lion’s life to a tragic end. Another trophy hunter spending tens of thousands of dollars on a globe-trotting thrill-to-kill escapade shows humanity at its worst. It is shameful that the U.S. has the distinction of being the world’s biggest importer of hunting trophies. Enough is enough.”

This recent killing of another majestic lion is just further proof of how important it is to protect these creatures.

Sara Amundson, president of Humane Society Legislative Fund, also gave a statement saying, “The individual depravity that underlies trophy hunting is self-evident. But the terrible truth is that our federal government systematically enables trophy hunting of threatened and endangered species by Americans through its failure to revise import policies that permit the bloodshed to continue. On the campaign trail, President Biden expressed his concern for this issue and he can and should now direct the relevant federal agencies to halt the import of trophy parts from species listed under the Endangered Species Act. Until we have a properly implemented regulatory framework that upholds the conservation mandate in federal law, this is little more than lawless carnage.”

The African lion is protected under the Endangered Species Act, however, trophy hunters continue to kill and transport their kills. An estimate of only 20,000 mature lions remain in the wild. Making the need for protection over these animals more urgent than ever.

Sign this petition asking the government of Zimbabwe to ban trophy hunting around Hwange National Park.