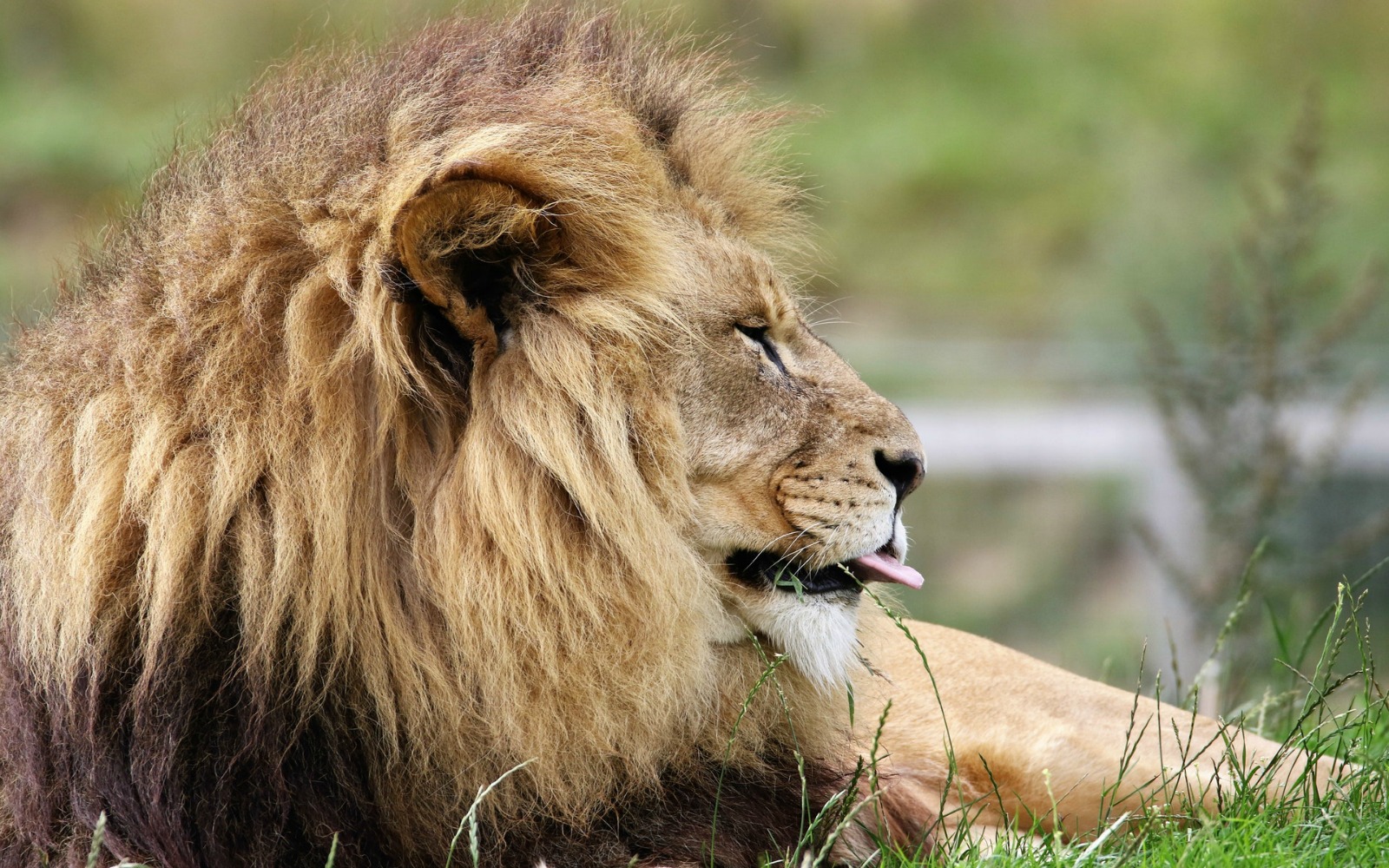 We all know his name … it appeared on countless news channels … he was even projected on the Empire State Building. Cecil the lion’s tragic death brought trophy hunting to the forefront of global conversation like no other case did. People from all walks of life spoke out, changed their Facebook profile pictures, and donated money to the cause, but as media hype died down, the vast majority forgot all about it after a few short weeks. Unfortunately, trophy hunting is still happening and innocent animals are still suffering – in the same place Cecil called home.

A petition on Care2 has been launched demanding that the Zimbabwean government intervene and stop allowing heartless trophy hunters to kill endangered animals around Hwange National Park. This is where Walter Palmer paid $50,000 to brutally end Cecil’s life without even actually “hunting.” Many other disturbing facts behind the infamous case are being brought to light in a new book by the man who studied Cecil for eight years before the tragedy, including how Cecil was lured to the nearby conservatory where lion research was performed and how the Zimbabwe government slid it all under the rug.

The bottom line is that as long as trophy hunting is allowed, animals will be murdered for profit. If Cecil’s story touched you, signing the petition is a simple step you can take in his honor. There is no reason this had to happen to Cecil, and no other animal should be put in the position of being murdered and tortured for the pleasure of cruel and evil trophy hunters. Zimbabwe’s government needs to be held accountable for not taking the crime seriously, and it’s time they call an end to all trophy hunting in and around Hwange National Park once and for all!