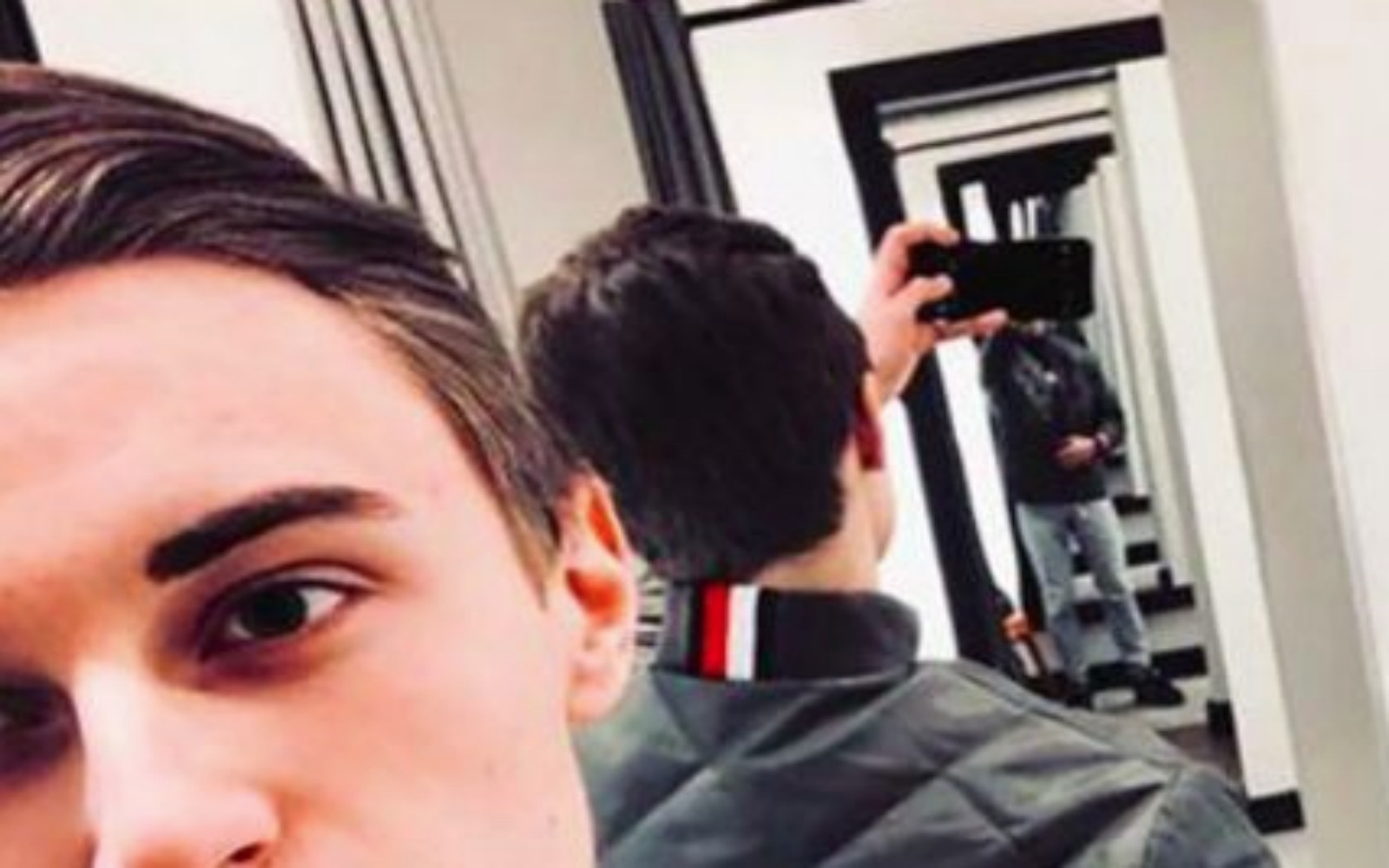 Social media has yet again been used as a medium to post a horrific and heartbreaking act of animal cruelty. Recently, an 18-year-old boy in Russia tortured a kitten by repeatedly tossing it into an oven set at 375 degrees, while his friends laughed and filmed the heinous scene. A Care2 Petition has been set up to ensure that these cruel and heartless teens are prosecuted to the fullest extent of the law.

The video captures one boy saying “let’s do it again” and another saying “you’ve broken his spine” while laughing – clearly these young people have some serious issues that need to be addressed before they harm any more animals or potentially, people. Animal abusers are statistically likely to also harm people. Numerous studies have shown that an astonishing number of people that have committed violent crimes had a clear history of animal cruelty. Signing the petition will encourage Russian authorities to take this matter seriously, not only for the kitten and public but to also evaluate the mental stability of these teenagers.

With Russia recently hardening their animal cruelty sentences, this would serve as the perfect example to those who dare to harm innocent animals. This is an opportunity for authorities to prove that they aren’t all talk but will take serious actions on behalf of those who have no voice and also care about the safety of their citizens.

Abuse, neglect, or violence against any animal whether companion, wild or farmed, is a tragedy and needs to be treated as such. No animal deserves to suffer at the hands of humans. Simple actions like signing a petition or sharing a story CAN and HAS made a difference. Don’t allow heartless individuals to live comfortably without paying for their actions while innocent lives are at risk. Demand justice for this innocent soul!