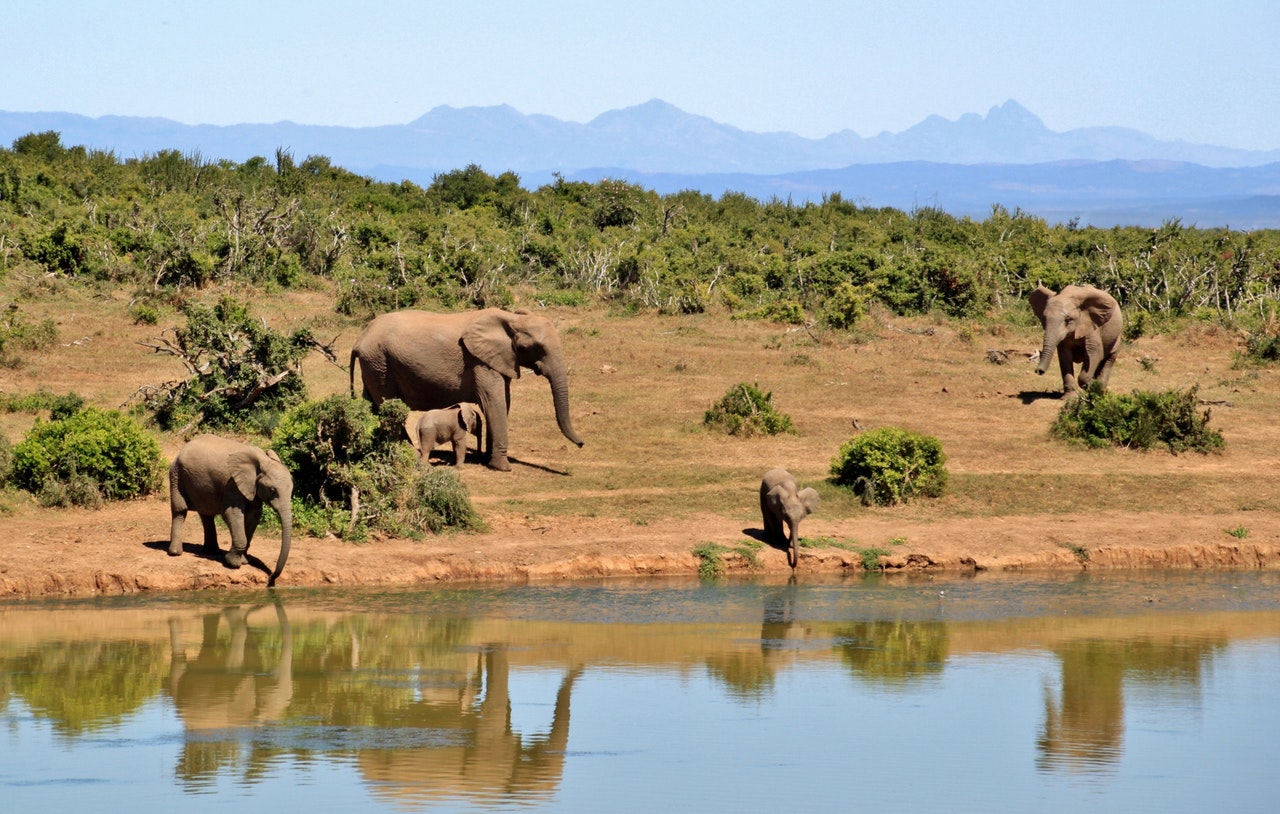 If you’re an animal lover but have never signed a petition before, the time has come. President Trump has reversed his decision to ban the import of wild animal trophies and instead decided that he will allow the Fish and Wildlife Service to accept elephant and lion imports on a “case-by-case: basis.

What does this mean exactly? Well for starters, the few endangered elephants and lions we have left have no guarantee that an American hunter won’t kill them just for the sake of putting them on a wall.

Thankfully, a Care2 Petition has been launched targeting Congressman Raul Grijalva of Arizona to stop this dangerous and cruel plan in its tracks.

The Obama administration understood the crucial measures that needed to be put in place to protect these innocent animals from extinction. They made the importation of elephant trophies from Zambia and Zimbabwe illegal and made importing lion pelts and other trophies more difficult. Now, the ban is being reversed, opening the door for trophy hunters, like Trump’s sons, to bring dead lions and elephants into the country.

The FWS made the announcement stating it will withdraw its 2017 Endangered Species Act (ESA) findings for trophies of African elephants from Zimbabwe and Zambia, “effective immediately.” Additionally, they also stated that they would reverse other protections dating back to 1995 related to trophies of other African elephants, bontebok, and lions.

Your signature is of great importance to remind the administration that the people have already spoken and are not kosher with innocent wildlife being hunted down for the benefit of wealthy and heartless sports hunters.

If we don’t all lend our support to petitions like this one, elephants and lions WILL become yet another animal that only exists in the history books. Scientists believe that if nothing is done to stop the murder of African elephants, they will be extinct from the wild within the next 20 years! We need to act now to protect all elephants, not some on a “case-by-case” basis.

Sign the petition and tell the appropriate parties that the needless killing of Africa’s beloved wildlife is cruel, needless, and unacceptable. Take action today … before it’s too late.