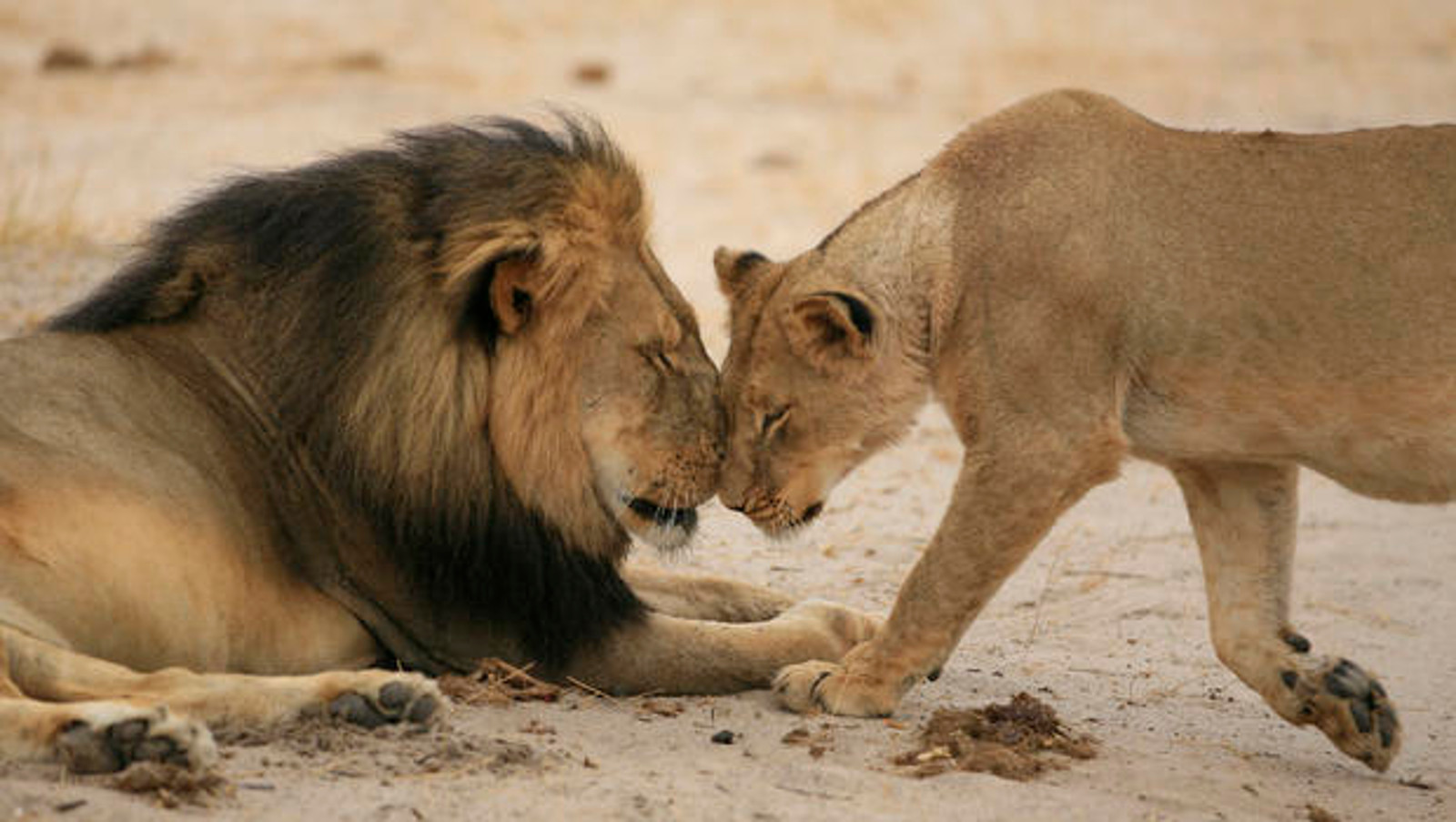 I have a theory. I can’t prove it, but it feels right to me. I believe that we all are part of one universal consciousness that is becoming enlightened through this dance of perceived time, space and sense of individuality.  I think we sign up for our lot in life before we ever arrive on this stage, with the intent of playing our role toward the end goal of nirvana. Maybe it is just a coping mechanism, meant to protect me from utter despair, which fosters hope that Cecil signed up for his heroic role too.

Centuries of humans destroying the planet and everything that is beautiful and magnificent, to pursue personal wealth and status, has brought on the sixth mass extinction, with lives being extinguished at rates that are 10,000 times the norm. The mounting evidence, of the destruction being caused, hasn’t been enough to make the masses stop and take notice, but Cecil did.

When Cecil the lion was lured from a protected area, onto private land to be brutally shot with a bow and arrow, caused to suffer for 40 hours as he ran for his life, only to be gunned down by a rich American, so that his head and skin could be stolen as a trophy; it was an act so egregious that just about everyone was outraged.

For days, his plight made every media outlet even though animal abuse is rarely discussed in mainstream media, for fear of offending industries who profit from animal suffering by being massive advertisers.

Social media first broke the news of Cecil’s torture and slaying, and the public outcry was so enormous that mainstream media couldn’t ignore it.  Jane Velez-Mitchell from CNN passionately spoke about how we have finally reached a tipping point in our attitudes toward animal protection at the Animal Rights Conference 2015 in Washington, DC on August 1.

“The evolution revolution is a process; not an event and we are headlong into that process.” said Jane Velez-Mitchell

I’ve been busy providing interviews to CNN, ABC and Fox, as well as a number of newspaper reporters and documentarians, but in between educating them about the nature of lions and their plight, I’ve been trying to look at this from the 30,000 foot level.  What is it about Cecil’s story that so moved everyone?  What made this lion different from the hundreds of thousands of lions who have been massacred since the 1940’s when there were estimated to be 450,000 of them in the wild?

Seeing Cecil in Other Lions 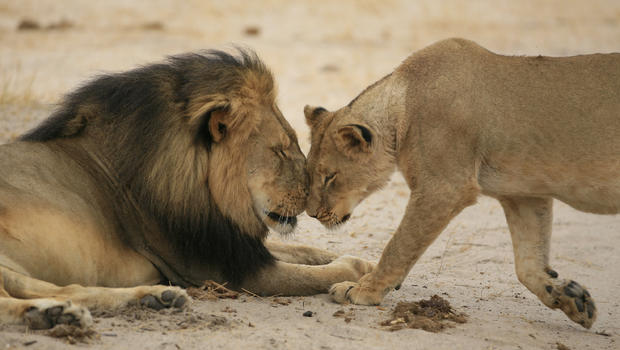 The drop in wild lion populations to 30,000 by 2011 was enough to prompt many large wild animal protection groups to petition the U.S. Fish and Wildlife Service to list lions as threatened under the Endangered Species Act.  Since then lion numbers have dropped as low as 20,000, and yet even knowing these facts the USFWS has ignored the petition for four years and the public has allowed them to do so … until Cecil.

I can’t help but think about how many of us first learned to read by following the heroes in comic books like Batman.  We grew up loving the storyline of a hero bringing the evil villain to justice, for his crime against a sympathetic victim.  All we had to do was shine that bat symbol on the night time sky (expose the issue) and we knew that justice would soon be served.  From what I’ve seen, most people want their part in Cecil’s justice to be that they easily sign their name to a petition and lions will be protected.  That’s a start … but it’s only a start.

Thanks to Cecil we are all shining the light on the issue.  But here’s the mind bending part.  We are all Batman.  We are all the victim.  We might all be the villain as well.  That’s the part I can’t quite wrap my head around.  Do some of us sign up before we enter this life to be evil incarnate, just to cause the massive mind shift that is necessary to become our better selves?  Or are we all on a path, to realising that we are really all ONE, and those that we perceive as evil aren’t really a part of the collective soul, but rather are a projection we make to fool ourselves into action?  Sort of like the endangered species that were projected onto the Empire State Building on August first 2015.  The images were to make us think about what we are doing.

Some things we don’t know and can’t know; but there are some things that we do know:

But why isn’t the outrage as strong yet, against those who perpetuate the exploitation of cubs, as it was against the dentist who poached Cecil the lion this summer? Cecil had the benefit of being raised by his own mother and living free for 13 years. Lion, tiger, liger and leopard cubs who are bred and pimped out by outfits like the GW Zoo, Kevin Antle’s TIGERS, Dade City’s Wild Things and others never had the benefit of being raised by their mothers or living wild and free.

Maybe the difference is that their ultimate plight is hidden from view?  Being shot with an arrow and then with a gun are a pretty gruesome way to die, but the public isn’t privy to the suffering, neglect and disposal of captive cubs when they grow up.  They quietly disappear behind closed gates and doors.


Maybe it is because we didn’t know their name?  T.S. Elliott famously opined that regardless of the names we may give a cat…

“But above and beyond there’s still one name left over,
And that is the name that you never will guess;
The name that no human research can discover –
But THE CAT HIMSELF KNOWS, and will never confess.
When you notice a cat in profound meditation,
The reason, I tell you, is always the same:
His mind is engaged in a rapt contemplation
Of the thought, of the thought, of the thought of his name:
His ineffable effable
Effanineffable
Deep and inscrutable singular Name.”

I don’t know why we have been so slow as a people, to protect lion and tiger cubs, but I think, if we did, we could end the practice of keeping wild cats in cages.  I may not know if Cecil signed up for this awakening, but I do know that he made a difference, and YOU can too.

Contact your member of congress and ask them to champion the Big Cats & Public Safety Act.