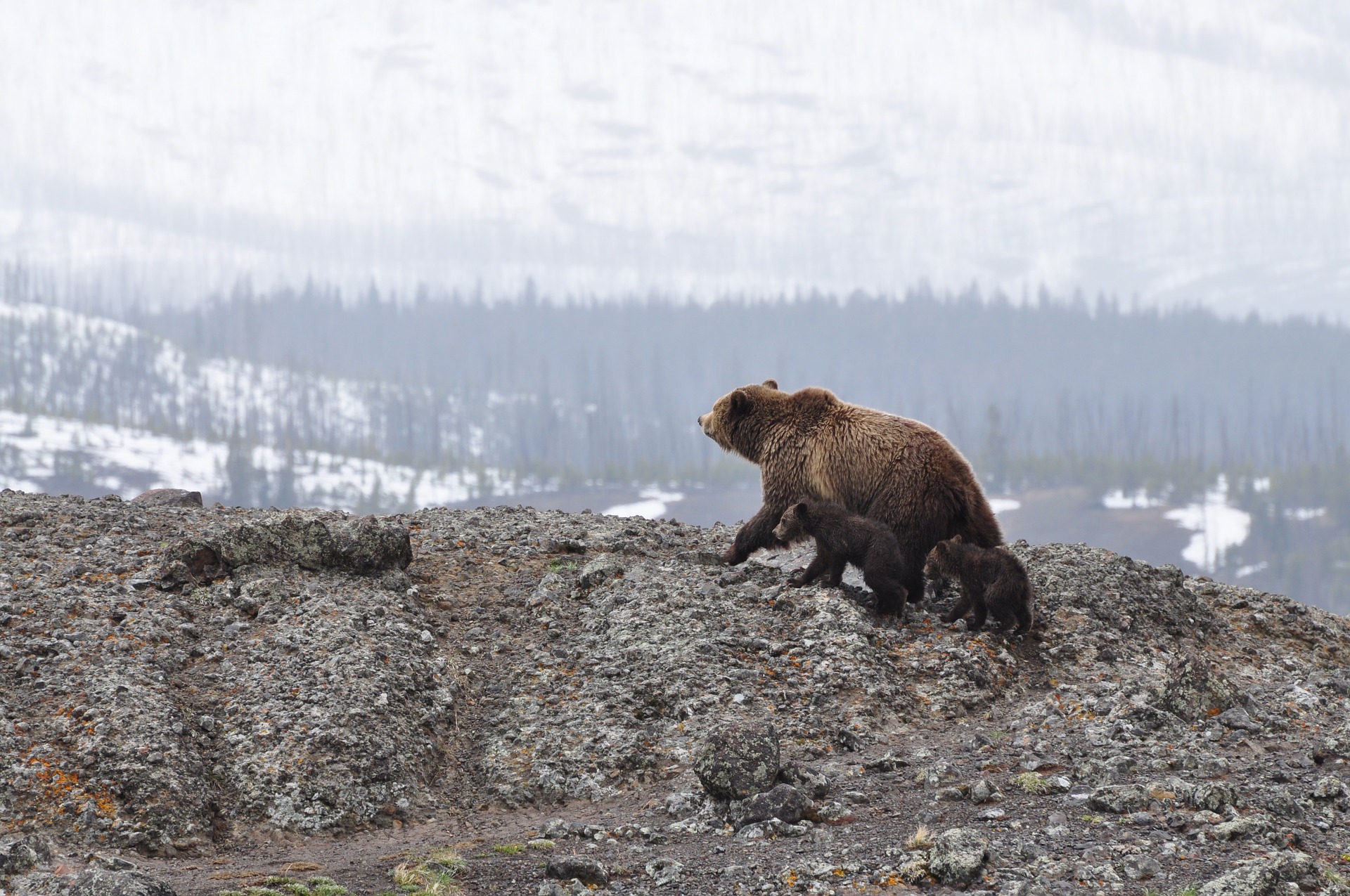 According to The New York Times, it’s common practice for orphaned grizzly cubs to be shot in North America. Grizzly bears are endangered in the lower 48 states; however, in many of these areas, people also shoot the babies, leave them for dead, or put them in a zoo.

The Northern Lights Wildlife Shelter helps stop this killing by taking in abandoned young and raising them until they are old enough to live independently in the wild. A human caregiver teaches the cubs life skills, and they are fed plenty to fatten them up. When the cubs are released, the shelter fits them with battery-operated radio collars so their progress can be tracked and “they can avoid the conflicts with humans that led to their mother’s death.”

“We want to give these bears the best chance for survival,” says Dr. Lana M. Ciarniello, a bear biologist at British Columbia. “We want to set them up for success.”

The shelter, supported by the Vancouver-based Grizzly Bear Foundation, aims to determine if rehabilitating these cubs actually helps them. In a perfect world, the cubs would spend time at the Northern Lights Wildlife Shelter, then live their days out in the wild and eventually produce their own cubs. However, a less fortunate possibility is that cubs are released after a year, then die before being able to reproduce.

Dr. Ciarniello is asking the tough questions, “Are we doing it just because it makes us feel good? Or is it actually contributing to the population?”

She’s optimistic. Through modifications in the cubs’ wildlife training program, five furry little bears the shelter is currently housing are acting more like cubs in the wild.

It’s getting increasingly challenging to find homes for them, so bringing them back into the wild may be their only chance of survival.

Sign this petition to tell U.S. park service authorities to send human-habituated wild animals to reputable sanctuaries instead of euthanizing them!