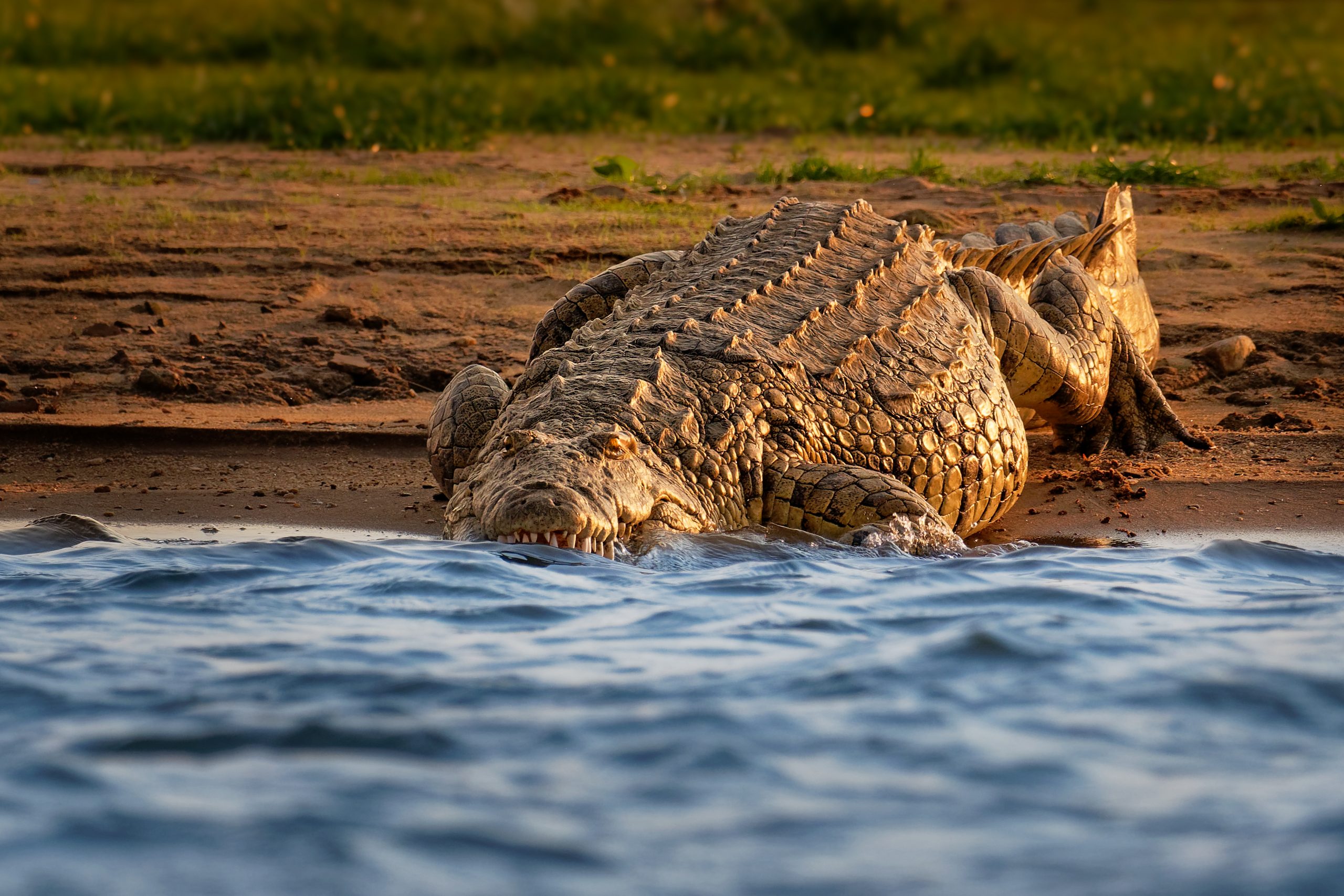 A trophy hunter is boasting on social media about her latest kill. She killed a 60-year old Nile crocodile and said it would be used for a “new purse,” The Mirror reported.

According to the outlet, Larysa Switlyk posted the picture of herself posing with the dead animal with the caption, “Excuse me while I shop for a new purse” to her 98,000 followers. She also asked followers to guess the animal’s length.

While some fans praised the hunter, others called her an “animal abuser” and a “despicable woman.” Florida native Switlyk said she killed the crocodile in Zambia to save the lives of local villagers.

“Some of these problem crocodiles need to be killed to save other human lives. When you live in your own bubble and don’t have to deal with these type of animal/human conflicts on a daily basis it is harder for you to understand or comprehend why people hunt these animals,” she said.

Animal rights group XPose Trophy Hunting said of Switlyk’s behavior, “Killing an animal for fun and a purse, is morally indefensible, selfish and a hangover from colonialism. Did she even stop to think that the crocodile had lived for at least five decades, and played a vital role in controlling the young males? Now that area is probably much more dangerous for local communities.”

Sign this petition to ask Instagram to ban Larysa Switlyk for her vile content!
She murdered a 60-year-old crocodile just to make a purse, then posted the gory photos on InstagramClick Here to Sign Petition
Sign these other petitions to stand up against trophy hunting as well: