Trophy Hunting Is Even Worse Than It Sounds 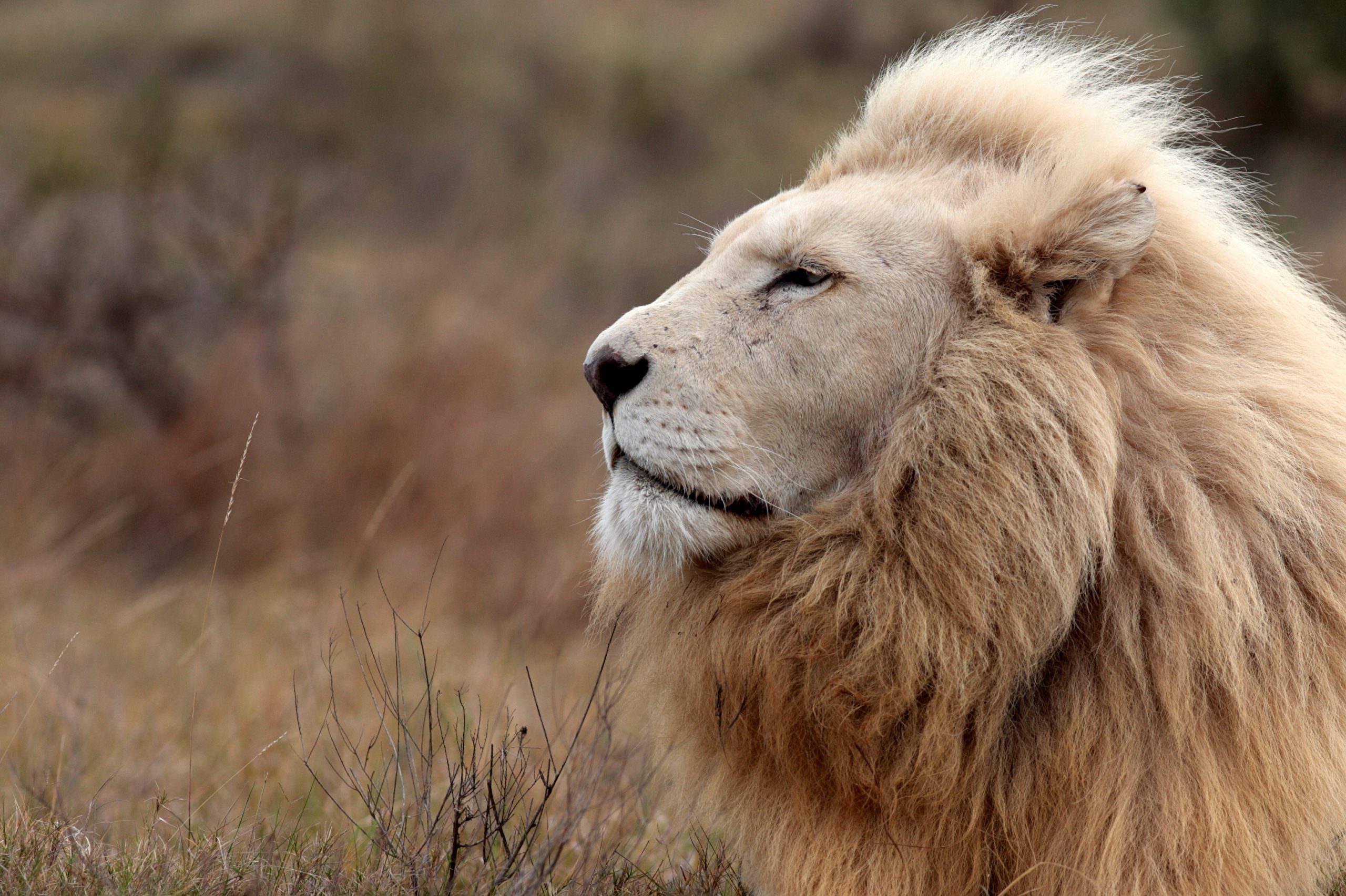 “Trophy hunting is leading to the extinction of a number of species. Scientific studies have demonstrated the links between trophy hunting and population declines. Yet exports of hunting trophies continue to increase. The annual lion hunting quota is now equivalent to one-third of the males that can be hunted. For the good of conservation, the days of the ‘Great White Hunter’ should be brought to a close.” — Jane Goodall

It’s easy to understand why trophy hunting is bad. Tourists, who are typically white and rich, pay thousands of dollars to kill rare, endangered, and beautiful animals in the wild. Lions, elephants, gazelle, and several other species are all at high risk of being shot down for an adrenaline rush, a picture, and maybe a new mantlepiece to boast about. But there are also horrible sides to trophy hunting that aren’t related to the death of wild animals. It’s also addictive and represents how white privilege and wealth are destroying the livelihoods of the less fortunate.

There have been accounts of trophy hunting being addictive. Paul Roberts, a trophy hunter from West Sussex in the United Kingdom has compared killing fantastic beasts in the wild to using heroin. It’s a powerful comparison and speaks volumes to the obsession some hunters have with finding their next victims. “You don’t come off it very easily,” boasts 78-year-old Roberts.

The trophy hunter has visited Africa 33 times to kill animals, and is particularly proud of an encounter he had with a leopard once, “It took two loads of buckshot, 3-inch magnum buckshot, a slug from a 12 bore and two .470s to stop it!” The intensity and blatant gruesome violence Roberts describes himself taking part in is gut-wrenching, but he can’t seem to get enough of it.

Research shows that hunters are happier when posing with larger, and more dangerous animals they’ve killed. We can only assume rarity also puts a smile on their face.

We can’t talk about trophy hunting without detailing how it contributes to racial inequality and feeds white privilege. Members of parliament in the United Kingdom have come out and said that the ‘sport’ fuels “colonial race and slave injustice.” It also encourages apartheid-era inequality in South Africa, where trophy hunting is very popular. Rich white landowners source their land out to tourists to kill elephants and other endangered animals, while black workers on the land get paid next to nothing. Workers on ranches or trophy hunting establishments earn an average of £185 a month. The average South African salary is £1600 a month. Next to Brazil, South Africa is the most unequal country in the world.

Space and resources used for trophy hunting could be going to better the lives of locals, and this is especially true for South Africa. The land currently used for trophy hunting that provides 17,000 jobs could provide 193,000 jobs if used differently. Changing the type of tourism offered would create 11 times more jobs for South Africans, including jobs for highly skilled workers. In short, trophy hunting is holding masses of the country back so that the few on top can profit off the murder of animals.

There’s no denying that hunting animals — whether they are ‘exotic’ or common — is unethical. Trophy hunting is actively hurting animal populations and is a financial and social burden for the countries that host this activity. Hopefully, by appreciating that it can be addicting to some hunters, we will be able to switch the conversation to why these hunters feel the need to murder animals and find more ethical and sustainable ways for them to spend their time, money, and energy.