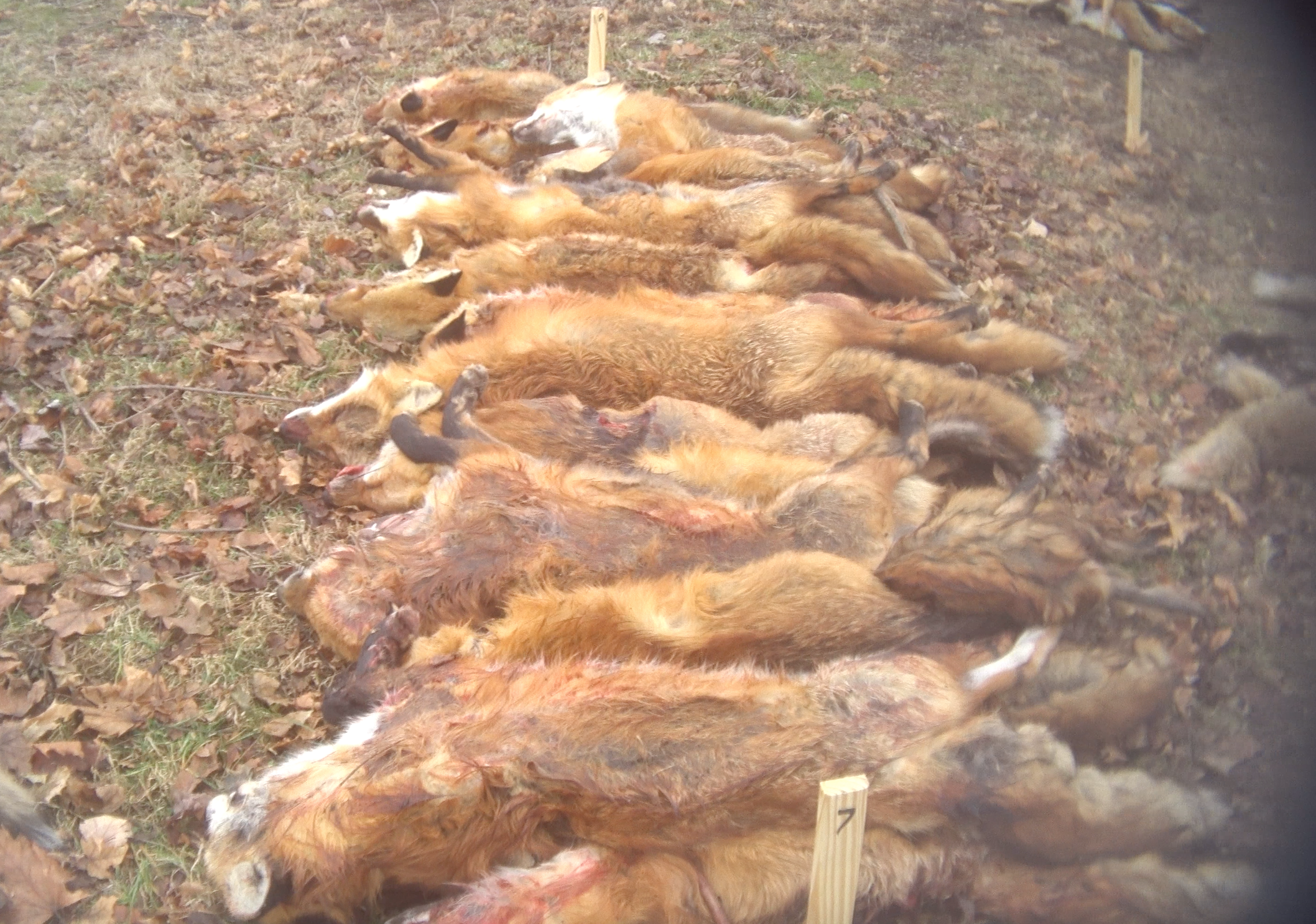 Wildlife killing contests are horrible events in which people, including children, are incentivized to hunt and kill wild animals for cash and prizes. Killing animals for sport or fun is absolutely horrifying and these kind of contests only serve to teach children not to respect wildlife. They grow up believing that killing animals is acceptable and that their lives are worth a small prize or reward. Animals are not trophies. Examples of these horrific contests include: South Dakota’s Nest Predator Bounty Program which pays children to kill animals like raccoons, striped skunks, opossums, badgers and red foxes and New Jersey’s horrific hunt in which they teach children to kill and skin squirrels. There’s also a “Wolf-Whacking” contest in BC that’s as bad as it sounds.

While Arizona and Massachusetts have done the right thing and banned these wildlife killing contests, Maryland has been holding secret contests.

Warning: the video below contains graphic content. Please use discretion.

The Humane Society of the United States recently released the results of the disturbing investigation that documents the contests. Their documents include footage and videos of “the judging portions of the events, with participants lining up rows of dead foxes and posing proudly for photos with the piles of bodies.”

On January 19th, at a contest in Unionville in Frederick County, Maryland, where there were children in attendance, the contests killed “approximately 250 red foxes, coyotes and raccoons.” They were awarded “five points per coyote, three points per fox, and one point per raccoon,” and “Organizers awarded cash prizes for not only the most animals killed, but also for the heaviest coyote, fox and raccoon.” 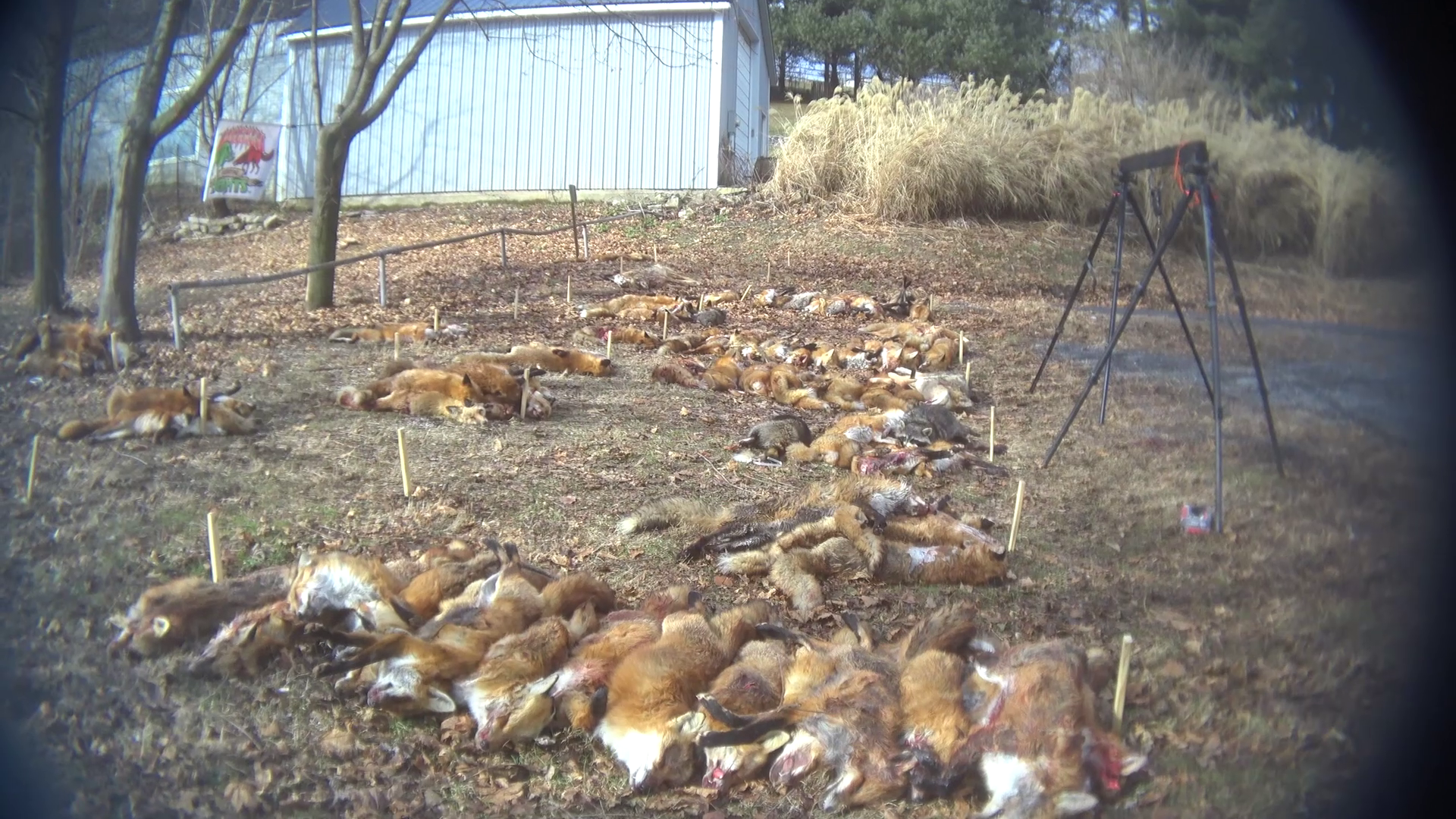 Source: Courtesy of Humane Society of the United States

Another contest in Walforf on February 1st, there were dozens of teams competing and the “winning” team killed 27 foxes. What’s worse is the bodies of the animals are just trash. An investigator asked a contest if they’d be selling the foxes to a fur buyer and they said no because the foxes are “pretty torn up by the time we’re done with them.”

According to HSUS, “Participants often use electronic calling devices that mimic the sounds of pups or prey in distress to lure coyotes and foxes in for an easy shot, and then kill them using high-powered weapons that inflict significant damage on their bodies.”

If you live in Maryland and want to speak up against this brutality, you can contact your delegates in support of HB 863.