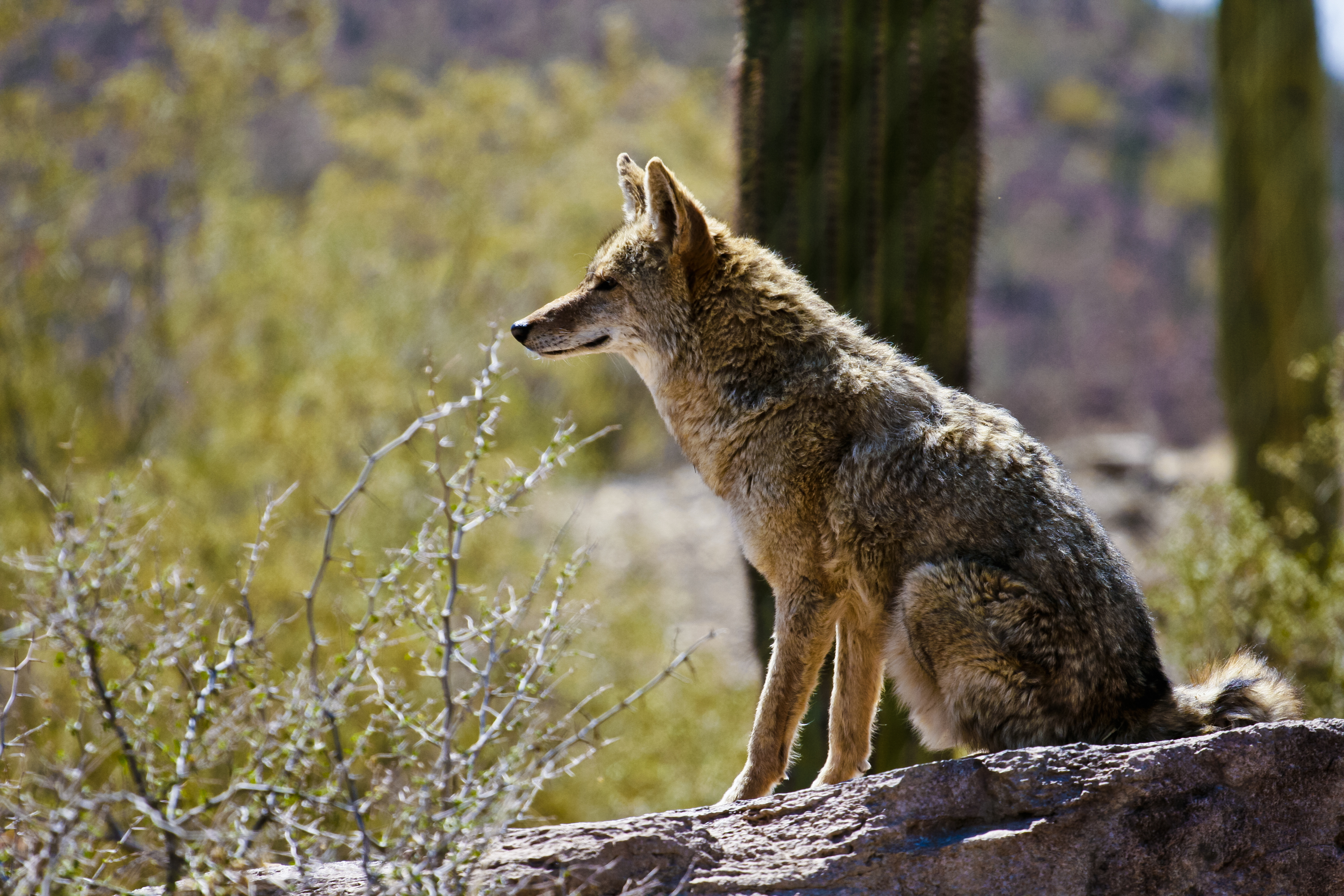 Wildlife killing contests sound bizarre to the average person that doesn’t wish to harm animals, but they are real. South Dakota runs a program called Nest Predator Bounty Program which pays children to kill animals like raccoons, striped skunks, opossums, badgers and red foxes. New Jersey also hosts a horrific hunt in which they teach children to kill and skin squirrels. There’s also a “Wolf-Whacking” contest in BC that’s as bad as it sounds. Another contest is the Predator Tournament. Basically, there are too many of these horrific contests in which people kill animals for fun and prizes as if they aren’t living beings.

Ideally, these type of contests would not exist at all. So far, California, Vermont, and New Mexico have been the only states to officially ban the practice. But another state is making progress! As of September 4th, Arizona banned these cruel contests. The Arizona Game and Fish Commission banned wildlife killing contests (WKCs) for predators and other fur-bearing animals in Arizona.

Director of State Affairs at Animal Wellness Action, Lain Kahlstrom says, “Participants in Wildlife Killing Contests are serial killers of wildlife. These are not hunters or damage control agents, but people who revel in slaughtering large numbers of wild animals in competitive hunts for the thrill of it.”

This ban makes a very large difference since the state alone has at least 23 of these killing contests every year. These include the “Santa SLAY” and “Fox Frenzy.” Animal Wellness Action describes the contests as, “slaughter fests where participants compete to win cash and prizes for killing the greatest number, the heaviest, or even the smallest of the targeted species over a certain time frame.”

We hope other states follow the lead of Arizona, California, Vermont, and New Mexico and ban such cruel practices. This isn’t tradition or sport, it’s slaughter.