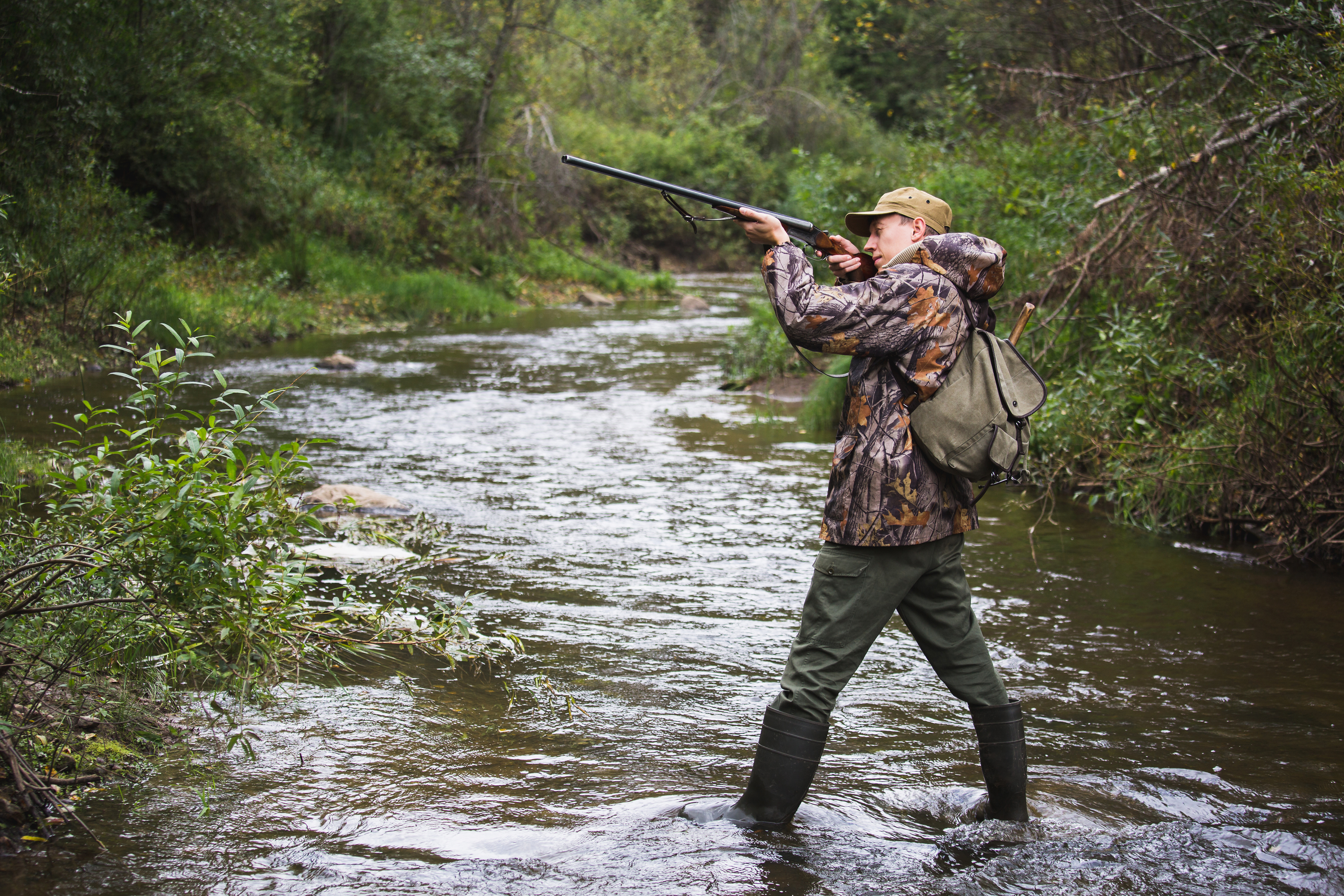 Hunters who kill animals for sport don’t see animals as sentient creatures who want to live. They find it amusing to hurt and kill animals just because they can and they take pride in their ‘skills’ to do so. They even make competitions and games out of it. In South Dakota, the Nest Predator Bounty Program encourages children to kill raccoons, skunks, opossums, badgers, and red foxes. They are incentivized by being offered 10 dollars for each tail of an animal that they turn in. Therefore, children are not only being taught to kill for fun and profit, but to mutilate and disrespect wildlife as well.

In New Jersey, there’s also a squirrel hunt that teaches children to kill and skin squirrels. In British Columbia in Canada, there are animal killing contests in which competitors gain points for every animal they kill and in the end the people with the most points win money. The Creston Valley Rod & Gun Club hosts the Predator Tournament which is open to all ‘sportsmen,’ also known as killers.

The ‘target predators‘ of the Predator Tournament in order of point value from least to most are raccoons, coyotes, cougars, and wolves. The fact that these animals’ lives are diminished to a point system is sad and disgusting. Another sickening contest in BC is called ‘Wolf-Whacking,’ for which a bounty of $500 is offered for every wolf killed.

Apex predators keep the ecosystem balanced and coexistence is necessary. Killing them is not necessary and should most certainly not be a game. Minister Doug Donaldson of Forests, Lands, Natural Resource Operations, and Rural Development (FLNRO) says he does not “condone” the contests but allows them to continue because they’re legal. Sign this petition to urge Minister Donaldson to ban these contests!