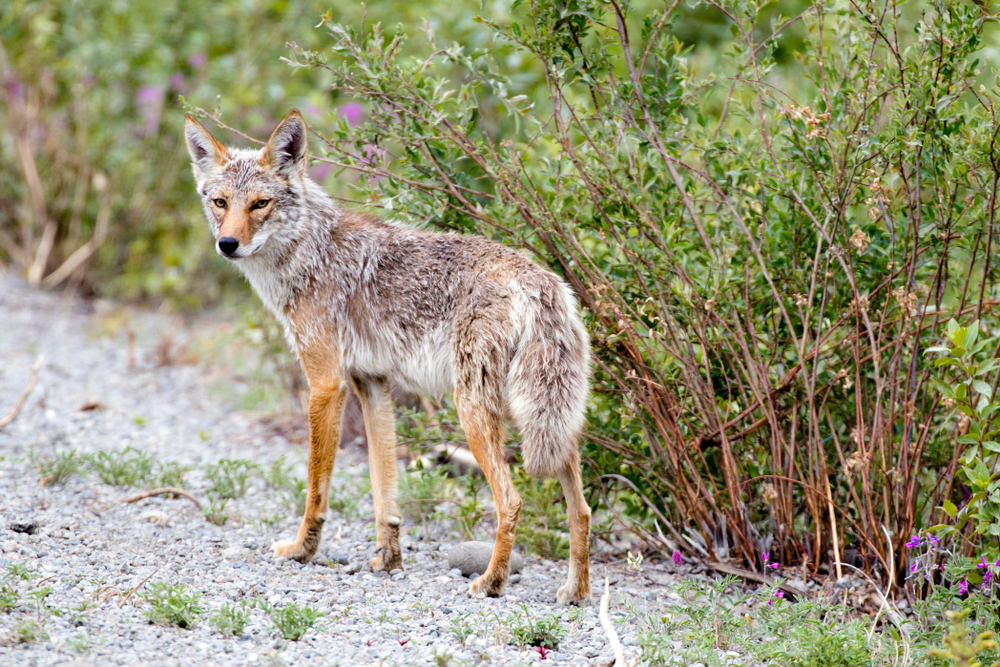 Killing contests are cruel events that encourage children to kill innocent animals and teach them that animals’ lives are theirs to take. People who kill animals for fun or prizes do not respect animals. In South Dakota, the Nest Predator Bounty Program pays children 10 dollars for every tail of a raccoon, striped skunk, opossum, badger or red fox that is submitted. In British Columbia, there are wolf-whacking contests that are as horrific as they sound. But more people seem to be coming to the realization that these contests are absolutely horrible and unethical.

The Fisheries and Wildlife Board voted to ban killing contests for “predators and furbearers,” which include coyotes, bobcats, red foxes, gray foxes, weasels, mink, skunks, river otters, muskrats, beavers, fishers, raccoons and opossums. The Massachusetts Division of Fisheries and Wildlife said that this: “addresses public concerns that these hunting contests are unethical, contribute to the waste of animals, and incentivize indiscriminate killing of wildlife.”

Along with the prohibition of killing contests, hunters can no longer hunt animals during hunting season unless they have actual use for the animals. They cannot kill an animal unless they plan on retrieving the body and using it. This is to avoid “wanton waste” of birds and game animals. Ideally, hunters wouldn’t kill animals at all, but no one could deny that there is more logic between killing an animal you think of as a food source for your family than just for the fun of it. Small victories still make progress.

In other places of the world, such as British Columbia, there are too many cruel wildlife contests still taking place. Sign this petition calling for an end to them!