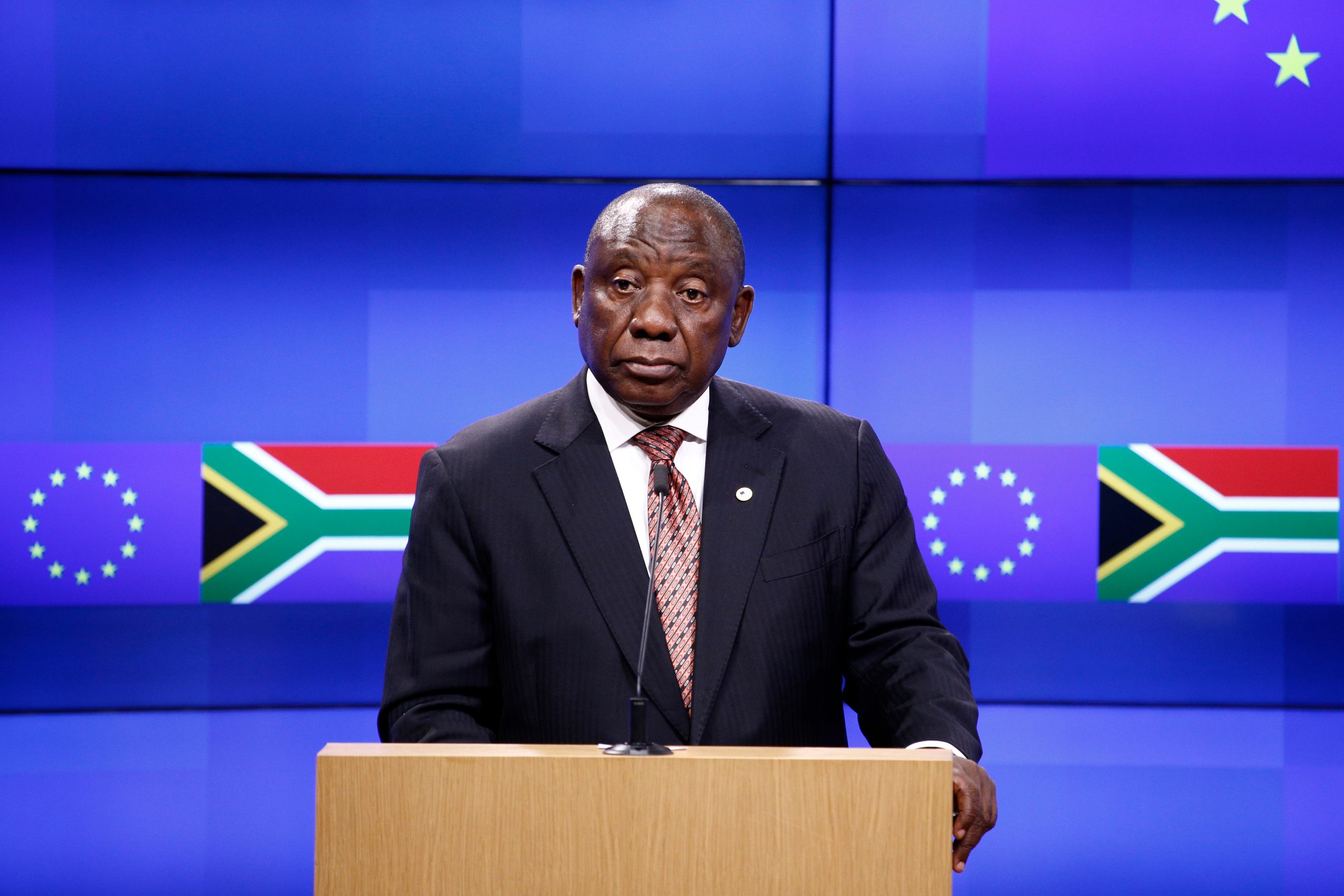 PETA has uncovered that South African President, Cyril Ramaphosa, has hidden ties and investments to the trophy hunting industry in his country. Researchers with PETA went undercover and secretly recorded phone calls from the manager of a farm, Phala Phala, owned by the South African President. The calls revealed that Ramaphosa was expanding a trophy hunting property named Diepdrift and providing animals for hunting through his farm.

“President Ramaphosa is lining his pockets through the cold-blooded murder of gentle, curious elephants and other wildlife, who deserve protection, not exploitation,” said PETA President, Ingrid Newkirk. “The majority of South Africans will not applaud their president for auctioning off the country’s wildlife to overseas trophy hunters for personal profit.”

He owns a 50% stake in a company that arranges hunts of animals who are bred to be killed by trophy hunters.

According to PETA, Ramaphosa owns a stake in Tsala Hunting Safaris, which operates hunts on Diepdrift. The company offers hunts of more than 40 species including elephants, rhinoceros, buffalo, lion, and leopard.

PETA made clips of the secrete recordings public, including a conversation with the Phala Phala manager where he explains why the president’s involvement is kept secret.

“The Phala Phala brand connects to the president. But no one connects us, Phala Phala, to Tsala Safaris,” said the manager of Ramaphosa’s Phala Phala game breeding farm in a phone call recorded by PETA. “So, we try to keep the president’s name actually out of the hunting thing. So he wanna spare himself this, how can I say, bad publicity and all of that.”

While permits for the hunting of leopards is not permitted in South Africa, PETA contends that the Tsala Hunting Safaris is organizing such hunts in Namibia and Mozambique.

Following PETA’s allegations, the president’s office denied that Ramaphosa has a stake in the trophy hunting industry. His Phala Phala company would announce, however, that they were ending the relationship they had with Tsala Hunting Safaris and will no longer be providing animals for private hunts.

Ramaphosa’s office released a statement on the decision to distance themselves from Tsala.

“The decision is in line with Phala Phala’s commitment to sound conservation principles, and its demonstrable compliance with ethical and lawful management standards.”

Sign this petition to ban trophy hunting in South Africa.