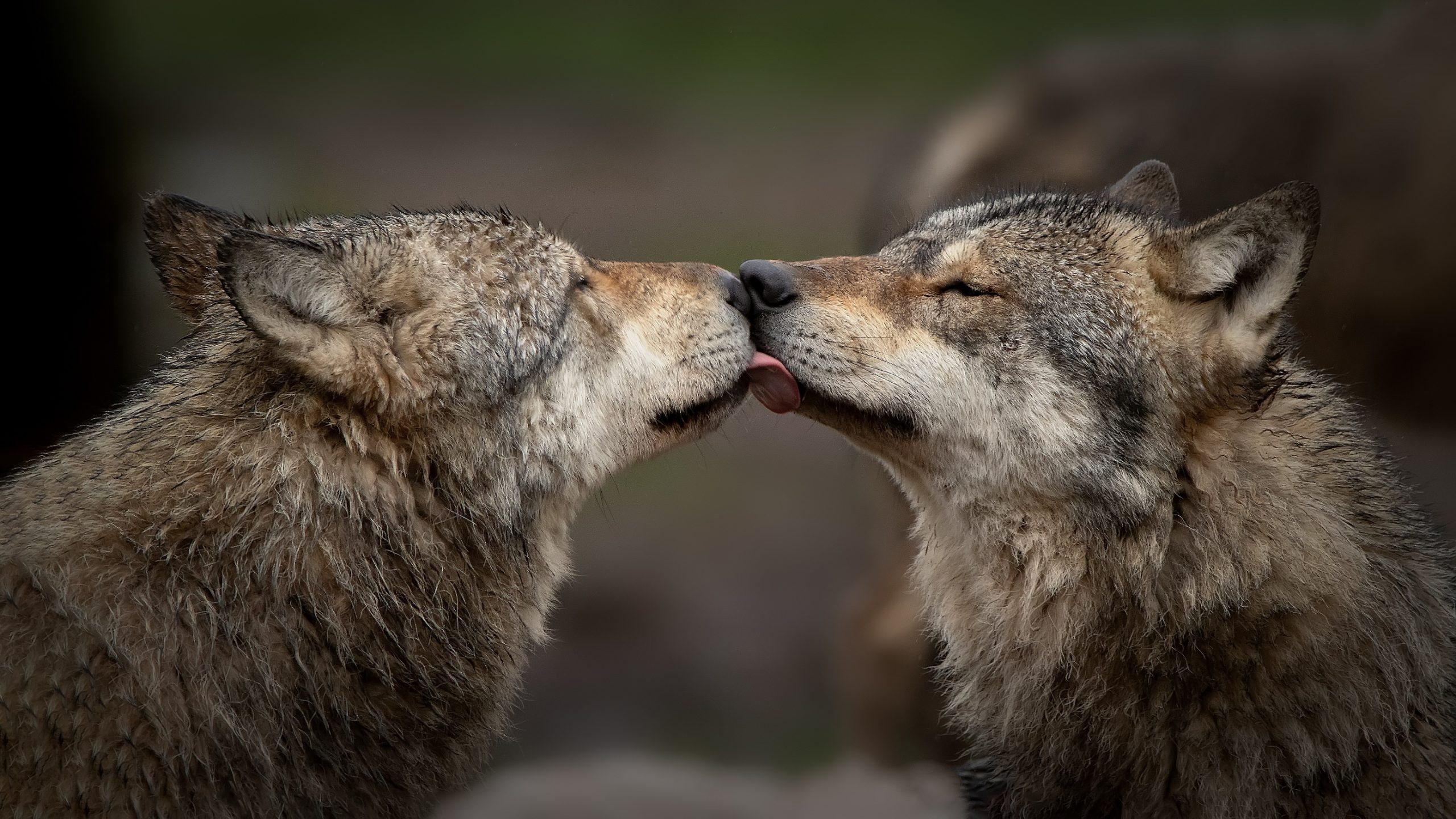 The protection (and un-protection) of Gray Wolves is a rollercoaster of a story.

After people nearly hunted these wolves to extinction in the lower 48 states, the United States granted them federal protections in the 1960s.  In 1974, the U.S Fish and Wildlife Service listed gray wolves as endangered under the Endangered Species Act (ESA).  But beginning around 2003, the U.S. Fish and Wildlife Service (FWS) made a number of attempts to strip these protections.  Then in 2020, almost two decades of legal battles culminated when former President Donald Trump delisted Gray Wolves from the endangered species list.

Without federal protection, states are approving high kill quotas for Gray Wolves and many are being slaughtered.  On May 26, the Center for Biological Diversity and the Humane Society of the United States filed an emergency petition with the FWS to re-list Gray Wolves as endangered.  In response, the agency recognized in a report that the wolves may warrant protection.  Now is the time to publicly comment and push on the FWS to reverse course.  Sign this petition telling the Fish and Wildlife Service to act now and relist the gray wolf as endangered.