Records Set in US with Droughts, Storms, Cyclones, Wildfires and Warmest Year 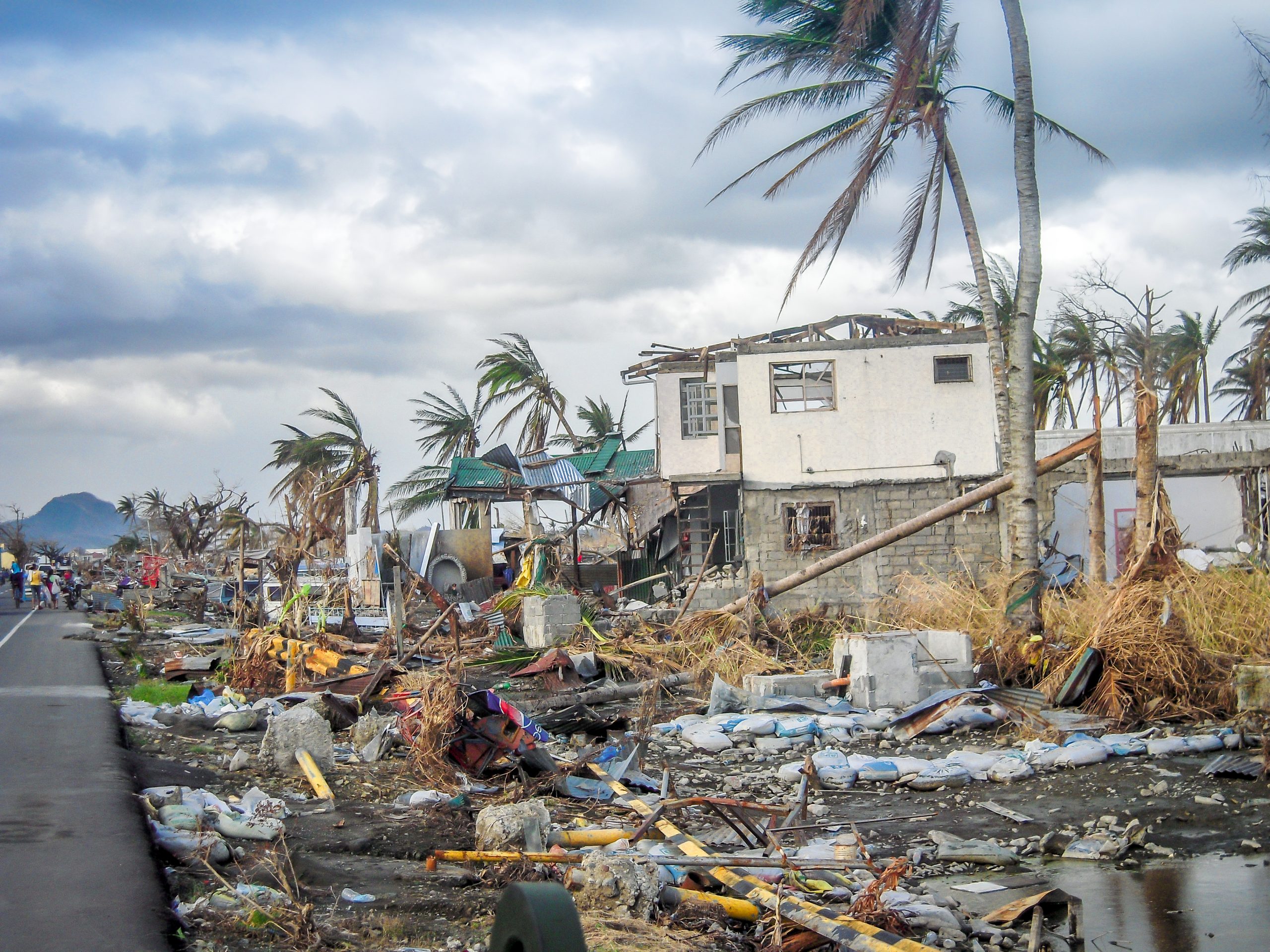 According to the National Oceanic and Atmospheric Administration (NOAA), the United States received a record of climate and weather disasters, including extensive wildfires, hurricanes, and other disasters.

In 2020, 22 weather and climate disasters with losses of over $1 billion hit the United States. These events include 1 drought event, 13 severe storm events, 7 tropical cyclone events, and 1 wildfire event. 2020 was also the second warmest year on record, as well as the year where record ocean temperatures were recorded.

ICYMI: 2020 smashed the previous record for billion-dollar weather and climate disasters for the US with 22 separate billion-dollar events. Learn more below and also see when certain types of disasters from 1980-2020 happened throughout the year. https://t.co/NZKHNTcYZc pic.twitter.com/4KQT2ppCUa

At least 262 people died, and over $95 billion in damages were recorded during 2020. Both coasts saw significant disasters, with California recording five of the six largest fires in history. 12 tropical storms made landfall on the eastern seaboard.

“The record number of climate change-exacerbated weather disasters this year drives home the fact that, as I like to say, the impacts of climate change are no longer subtle,” Michael Mann, a climate scientist at Penn State, told The Guardian. “We’re seeing them play out in real time. Hopefully this is the year where we finally see the sort of action, by the US and the rest of the world, that is necessary to prevent things from getting worse.”