Climate Change Likely Cause of Rise in Deadly Shark-Human Encounters 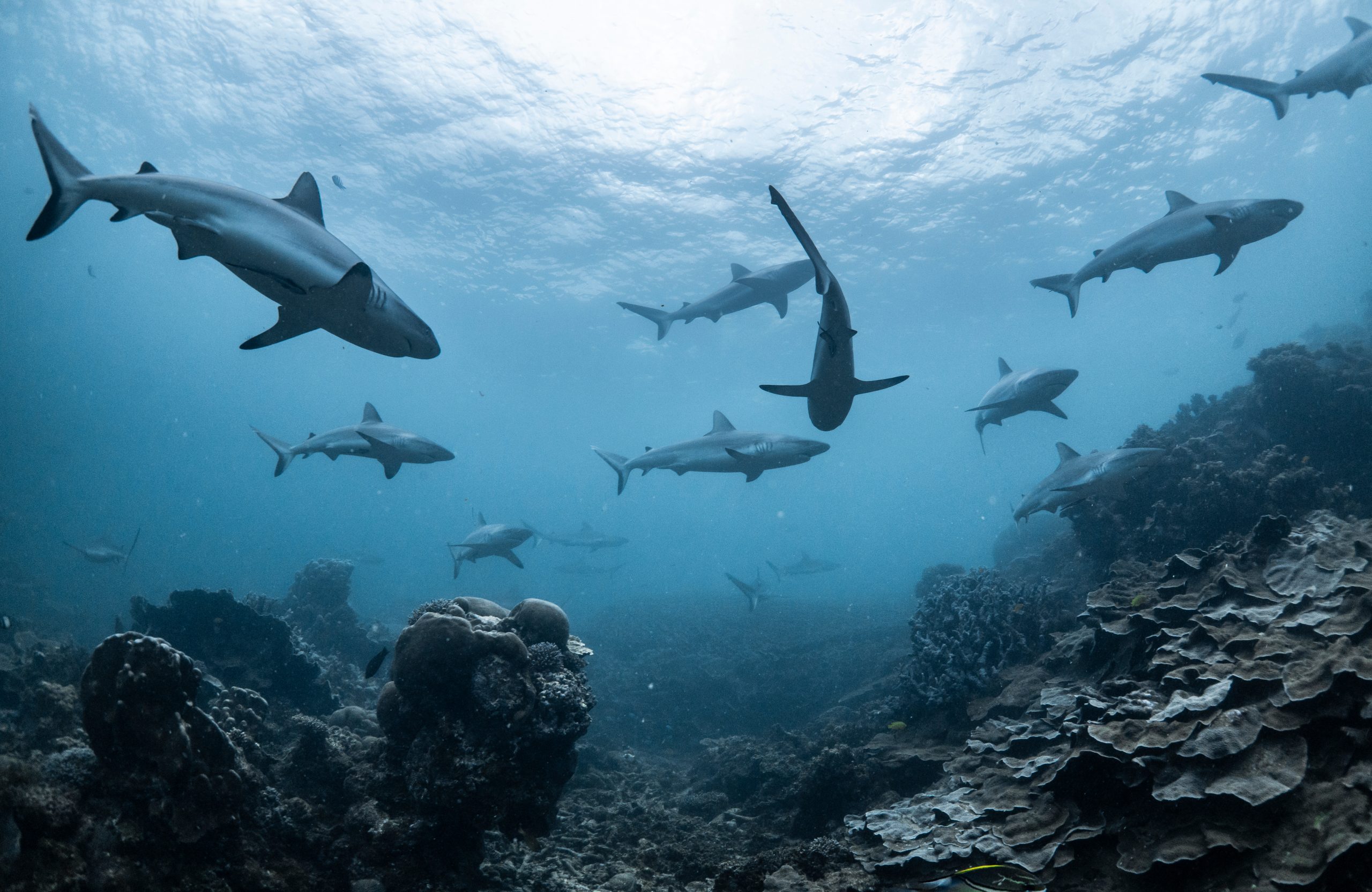 Shark attacks have killed seven people in Australian waters this year ranging from Queensland and New South Wales. The long-term average has been one fatality per year.

This year’s spike in the shark attack deaths could simply be a year-by-year fluctuation but, as some scientists suspect, climate change may be the cause.

Warming oceans are destroying marine ecosystems and forcing marine creatures to dramatically adapt to the changing environment. More than 80 percent of marine life are migrating to different places in search of favorable conditions according to the National Environmental Education Foundation.

Marine animals calculate their reproductive and migratory cycles to optimize the amount of available prey. When prey movements are altered by a changing climate, there is an increased occurrence of mass whale strandings, starvation, and poor reproductive outcomes as the predator-prey relationship is disrupted. Just last month, over 380 pilot whales died off the coast of Tasmania in Australia’s largest recorded mass-stranding event.

Due to the effects of climate change, sharks are forced to venture into more shallow waters near the shore to find their prey but instead encounter humans. As ocean currents create disparate patches warm and cold water, sharks must travel to find their preferred water temperature.

According to CNN, bull, great white, and tiger sharks are responsible for most of Australia’s shark attack deaths. Bull sharks like warm water so they have moved to the warmer southern waters; great whites prefer lower temperatures areas abundant with prey, which are near the shore; and tiger sharks have traveled from the north as far down as Sydney, CNN reported.

“I would foresee that there’s going to be greater movement, an increase in geographic range, in a lot of these species,” Robert Harcourt, a researcher of shark ecology and director of Macquarie’s marine predator research group, told CNN. “That’s because the dynamics of climate change mean their suitable habitat in terms of water temperature and prey distribution is changing as well. And these animals are large, far-ranging apex predators.”

“They will potentially come more in contact with people, and at the same time, human use of the ocean is increasing all the time,” he added.

Recently, Australia has been devastated by the effects of the climate crisis. Intense bush fires, extreme heatwaves, and record-breaking droughts have destroyed entire ecosystems and local communities as well as leaving a mark on human health and well-being.

Waters in Australia’s southeast region are warming at about four times the global average. And The Great Barrier Reef, the world’s largest coral reef, has seen two massive coral bleaching events in just over two years, killing corals or leaving them vulnerable to disease as well as harming other species that depend on the reef for survival.

As climate change intensifies, all living beings will be severely impacted by changing environments, and it likely increases the risk of human-animal interactions that could turn deadly.