Whales are Disappearing from the Gulf of Maine 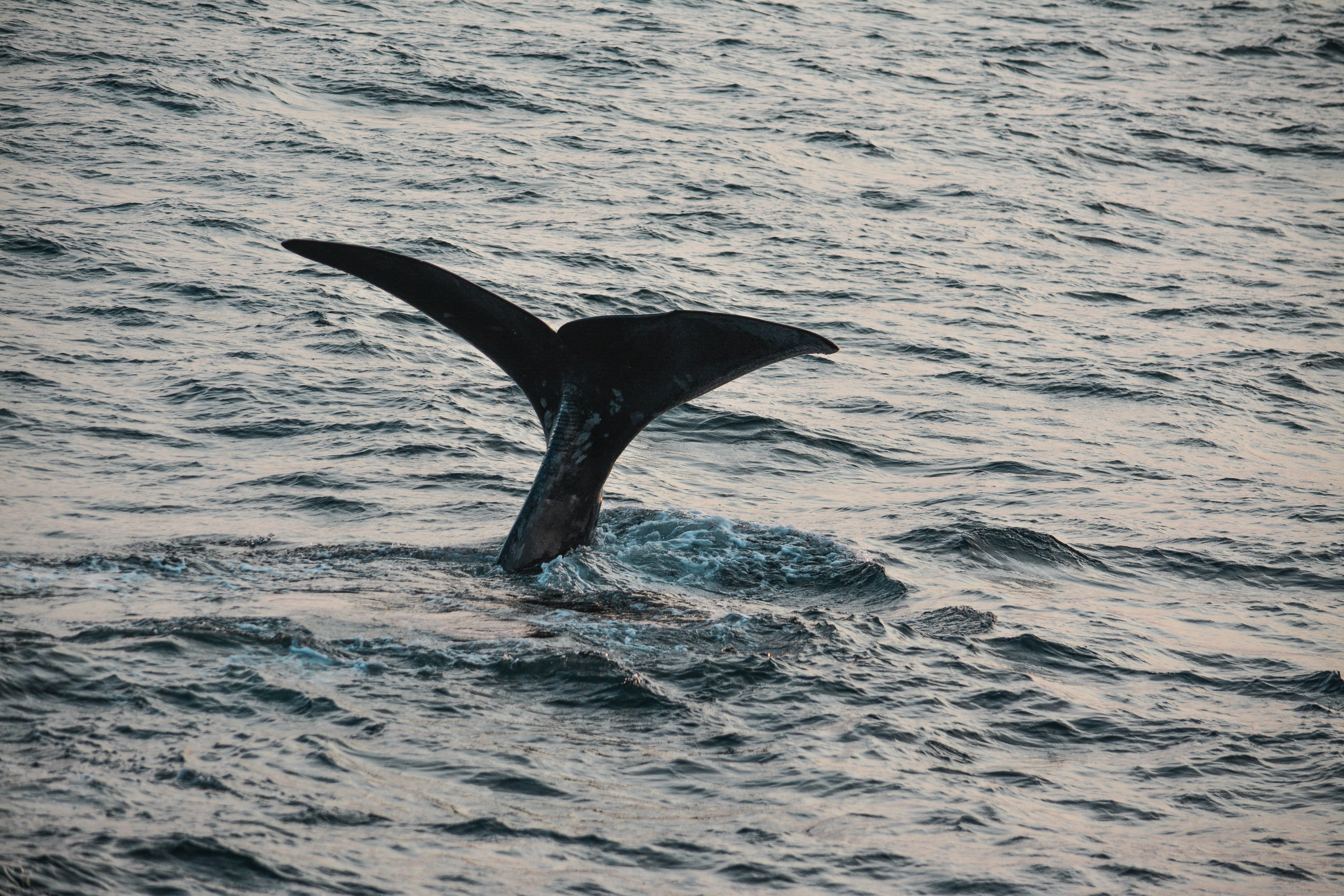 Temperatures are warming in the Gulf of Maine, causing whales in the region to seek cooler waters. The change is affecting industry tourism in Milbridge, Maine and affecting the whale population in significant ways.

One whale watching operation has been in business for 20 years. Jim Parker has seen first hand the decline of the number of whales in the water. Whales were easy to follow, just follow the species they fed on. But as the food moves to cooler places, so do the whales. Parker said his business fell 20% from the lack of whales. And he cut his season short.

It’s just another example of climate change affecting daily lives and businesses. The IPCC report released in September discussed warming seas and their anticipated effects. The Gulf of Maine has experienced exactly what the report is forecasting.

According to NASA, the Gulf of Maine has been especially warm, getting hotter at three times the global average. Rising air temperatures and melted water from Greenland are affecting currents and temperature in the ocean.

And changing currents and temperature changes animal patterns. Chief Scientific Officer of the Gulf of Maine Research Institute Andrew Pershing said of the changes, “As we see this food web start to become disrupted and start to change, we’re seeing changes in where the whales are feeding.”

Feeding changes lead to reproduction changes and even death. Whale population numbers continue to decline, according to NOAA. Even as some whales search for cooler waters, others aren’t able to make the migration.

Read about the changing climate affecting grizzly bears in Canada. And about how residents of the Mekong Delta in Vietnam are adjusting to climate change.