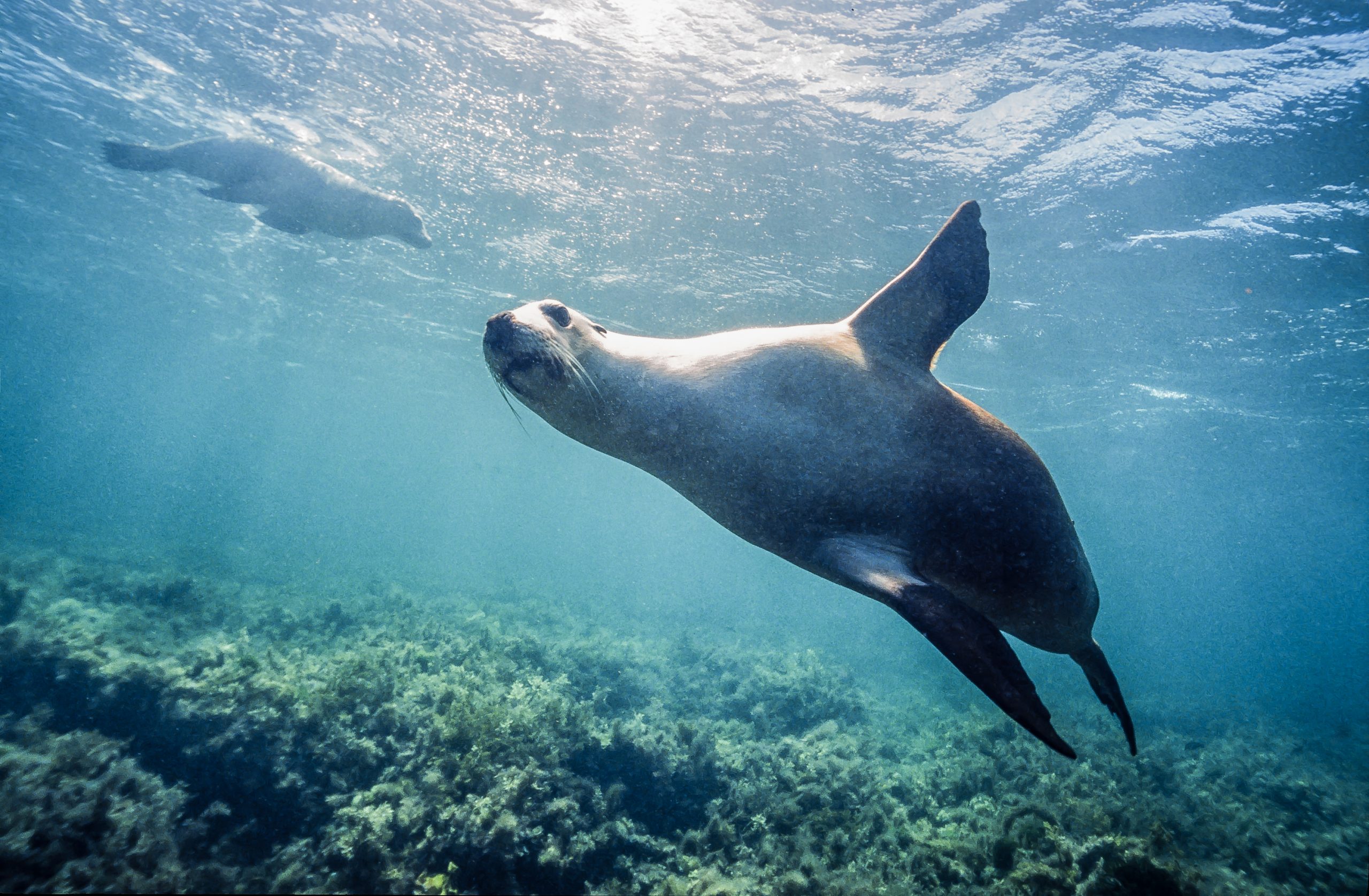 In the past 40 years, marine heatwaves – periods of extremely high ocean temperatures in specific regions – have become more frequent and intense, disrupting ocean ecosystems and killing marine life, as a result of the worsening climate crisis.

A new study, published in Science, examined areas of the Pacific Ocean near North America, known as “blob,” that have reached temperatures more than 5 degrees Fahrenheit above normal. Incidents like the blob are at least 20 times more likely thanks to climate change, the researchers found.

Led by marine scientists at the University of Bern in Switzerland, the study looked at satellite measurements of sea surface temperatures from 1981 to 2017, finding that marine heatwaves have become much longer, hotter, and more frequent.

“Some of these couldn’t even have occurred without climate change,” Charlotte Laufkötter, a marine scientist at the University of Bern in Switzerland and the lead author of the study, told The New York Times.

If greenhouse gas emissions continue at high levels, marine heatwaves will become a regular occurrence. A new marine heatwave similar to the blob has already emerged stretching roughly from Alaska to California.

“Ambitious climate goals are an absolute necessity for reducing the risk of unprecedented marine heatwaves,” said Laufkötter. “They are the only way to prevent the irreversible loss of some of the most valuable marine ecosystems.”