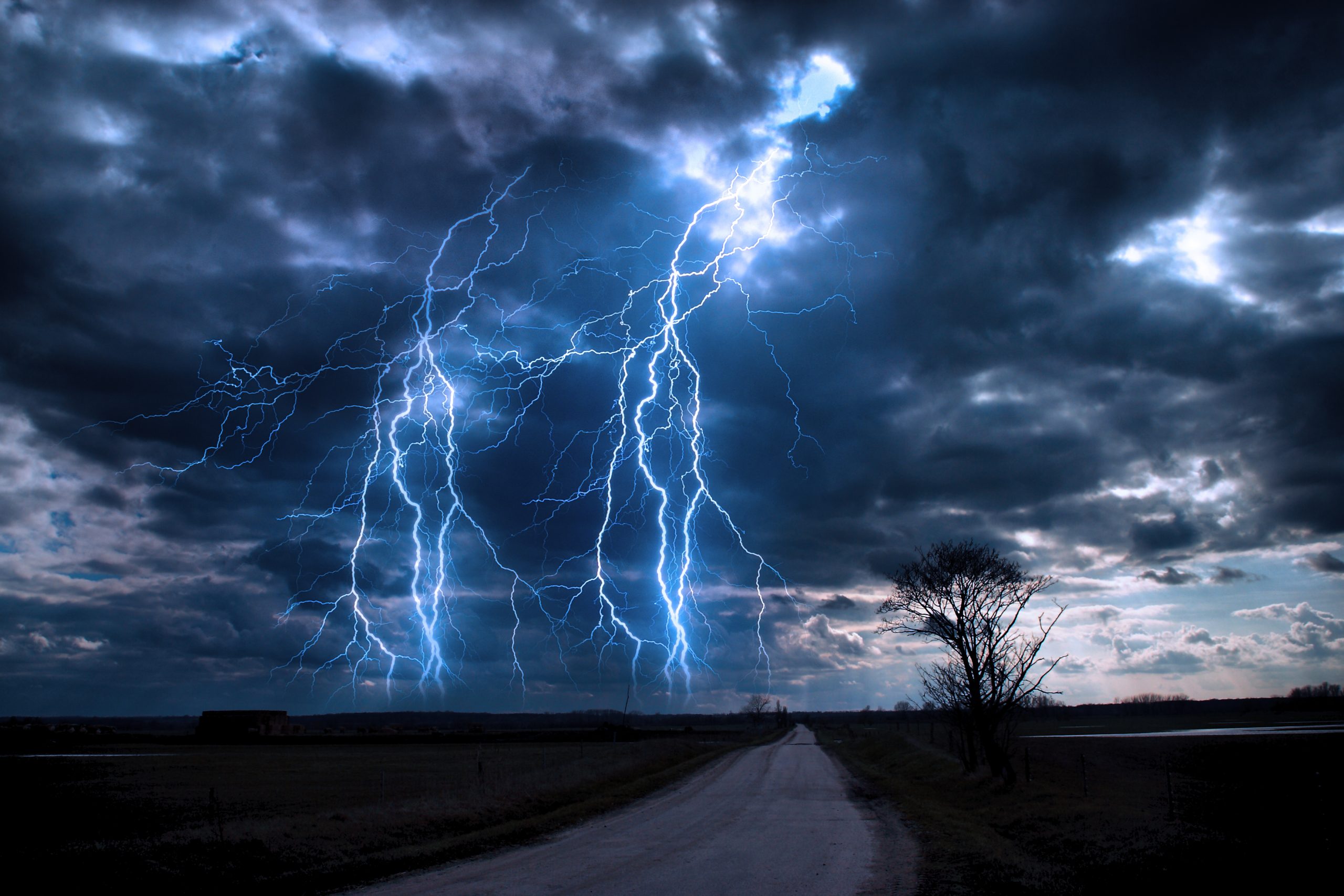 Right now the U.S. is dealing with multiple catastrophes spurred by the escalating impact of climate change.

For many Americans, climate change is not some far-away disaster; it is a real-life nightmare happening in their backyard.

This month, over 1 million acres in California have been scorched by raging wildfires, a record-breaking number of Atlantic hurricanes have threatened thousands of Americans, and a powerful derecho has caused almost $4 billion in damage in the Midwest.

“This current stretch of natural catastrophe events in the United States are essentially a snapshot of what scientists and emergency managers have long feared,” said meteorologist Steven Bowen, the head of Catastrophe Insight at AON, an international risk mitigation firm.

Natural disasters and extreme weather are already occurring at an unprecedented rate and will likely become more frequent and more powerful as a result of climate change.

California has always been fire-prone due to its dry and hot climate. However, as temperatures rise from climate change, air and vegetation become even drier and thus more vulnerable to wildfires. A massive heatwave preceded the rampant wildfires with areas of California reaching triple-digit temperatures.

Additionally, climate change may also increase the frequency and intensity of lightning strikes which originally caused the wildfires burning through California this month.

There have been at least 10,800 lightning strikes across California in the past 72 hours, sparking at least 367 fires. Officials are calling it "a historic lightning siege."

This is what a #climatecrisis looks like. No planet B. #ActOnClimate#CaliforniaFires #ClimateEmergency pic.twitter.com/Jhz4oj2Ila

States on the coast of Gulf Mexico have also been hurricane-prone due to its tropical nature. But the Atlantic season has already tallied 14 named storms, 10 days ahead of record pace.

Warmer water fuels storm development and this year the temperature of the entire Atlantic Basin is above normal. Temperatures of the Atlantic sea surface have increased by around 2 degrees Fahrenheit since 1900 and will continue to rise, causing stronger and more frequent hurricanes.

While Tropical Storm Marco brought heavy rain and localized flooding, hundreds of thousands of residents in Texas and Louisiana are being evacuated, ahead of Hurricane Laura which has been upgraded to a Category 4 hurricane.

Hurricane Laura has already hit Puerto Rico, Cuba, and Hispaniola, and at least 11 people in the Caribbean have died as a result of the devastating storm.

This tropical squall just slammed Key West with SE winds 32 gusting to 47 MPH as Laura moves 215 miles south of us. We're live as we watch #Laura head into the Gulf and intensify. Be prepared TX & LA for a likely hurricane landfall mid-week. Non-stop coverage on @weatherchannel pic.twitter.com/joSuRwtAja

All the current climate-related catastrophes come as the nation is already overwhelmed by the COVID-19 pandemic. As climate change intensifies extreme weather and natural disasters, the current emergency response capacity will not be able to handle these events.

“Bottom line: every extreme event has potentially been exacerbated by our amped-up climate, and the same is true for Marco, Laura, and the California wildfires,” Dr. Philip Mote, the founding director of the Oregon Climate Change Research Institute, told Forbes.

If climate change is left unchecked, these catastrophes will become commonplace, wreaking havoc on the U.S. and beyond.

Read more about the California wildfires.

If you have the means, consider donating to the following groups to help human and animal victims of the California fires: