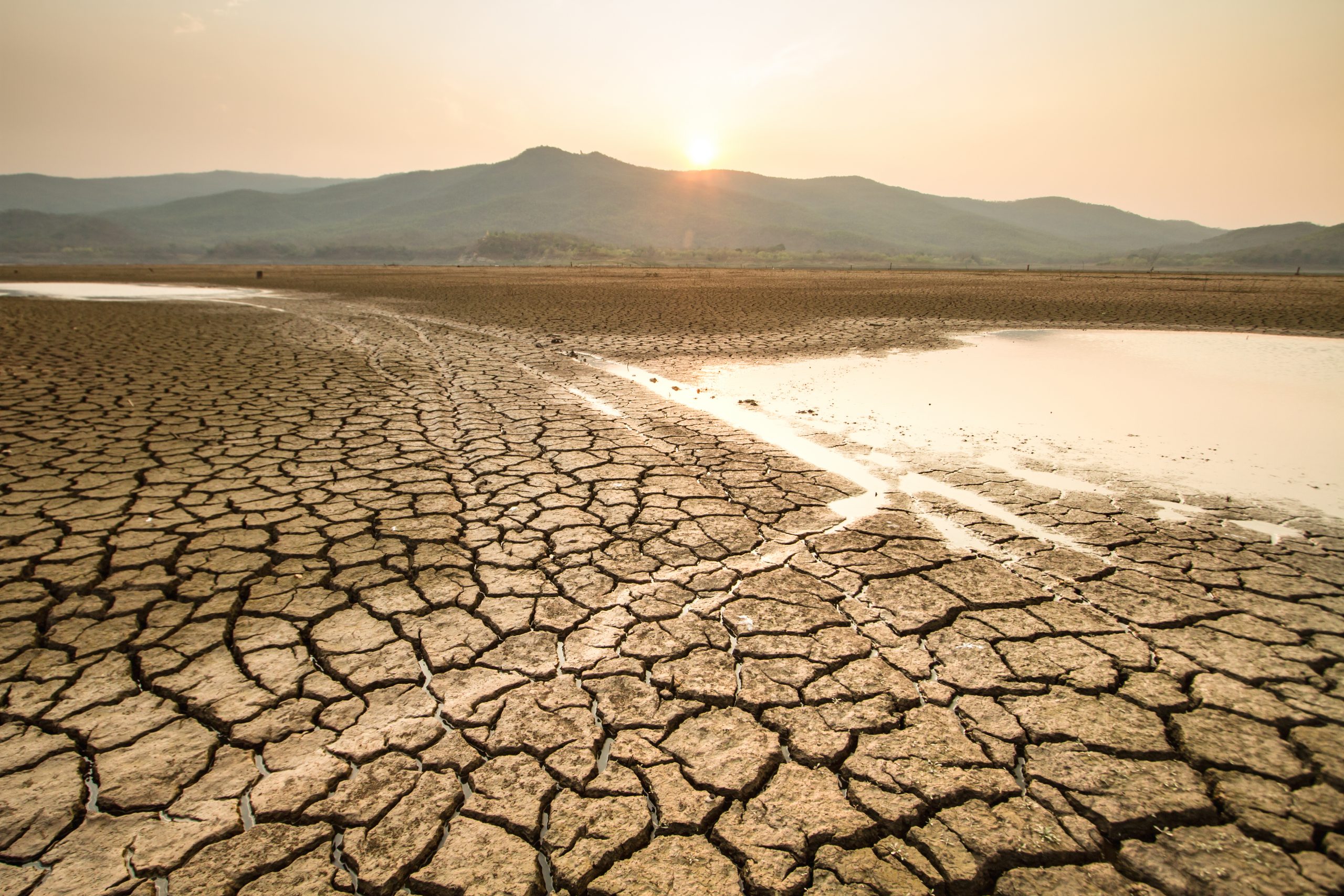 The global climate crisis – rising temperatures and sea levels, worsening natural disasters, and more frequent extreme weather patterns – is making some environments completely inhabitable by humans.  Over the next 50 years, over a billion people could be displaced due to climate migration.

One report, the Ecological Threat Register (ETR), conducted by the Sydney-based Institute for Economics and Peace (IEP), projected that as many as 1.2 billion people around the world could be displaced by 2050.

Drawing on data from the United Nations, the Internal Displacement Monitoring Centre, the Food and Agriculture Organization, and the IEP’s prior research, the IEP calculated relative threats of population growth, water stress, food insecurity, droughts, floods, cyclones, and rising temperature and sea levels.

The ETR showed that 141 countries are exposed to at least one ecological threat between now and 2050. 19 countries with the highest number of ecological threats are among the world’s 40 least peaceful countries including Afghanistan, Syria, Iraq, Chad, India, and Pakistan. Approximately one billion people live in countries that have low resilience, unable to withstand the impact of ecological changes.

The ETR identified three clusters of ecological hotspots that are most susceptible to the climate crisis: the Sahel-Horn belt of Africa, the Southern African belt, and the Middle East and Central Asian belt. In particular, the countries with the largest number of people at risk of mass displacements are Pakistan, Ethiopia, and Iran.

The report also analyzed the looming threats of food insecurity and water stress as a result of climate change. The number of people facing global food insecurity is expected to increase from 2 billion to 3.5 billion people by 2050. By 2040, the number of people experiencing high or extreme water stress will more than double, resulting in water scarcity for 5.4 billion people.

“This will have huge social and political impacts, not just in the developing world, but also in the developed, as mass displacement will lead to larger refugee flows to the most developed countries. Ecological change is the next big global threat to our planet and people’s lives, and we must unlock the power of business and government action to build resilience for the places most at risk,” said Steve Killelea, Founder & Executive Chairman of the IEP.

While some may believe climate change is a far-away doom for developed nations, the climate crisis has already arrived in the U.S. Climate migration will become more frequent in the U.S. as “around 162 million people — nearly one in two — will likely experience a decline in the quality of their environment,” environmental reporter Abrahm Lustgarten wrote in the New York Times Magazine.

Worsening heat in the South, extreme droughts in the Midwest, rising sea levels near coastal cities, frequent Atlantic hurricanes, mega-wildfires from California to Texas, among other catastrophes, will force millions of Americans to migrate in search of a less extreme climate according to Lustgarten.

A 2018 study, published in The Journal of the Association of Environmental and Resource Economists, suggests that one in 12 Americans in the South will move west over the next 45 years for climate reasons.

Population redistribution will have severe consequences on economic inequality, housing prices, urbanization, and labor dynamics as well as other socio-economic effects across the country.

Read Lustgarten’s full article and about the effect of the climate crisis on animal and plant species.