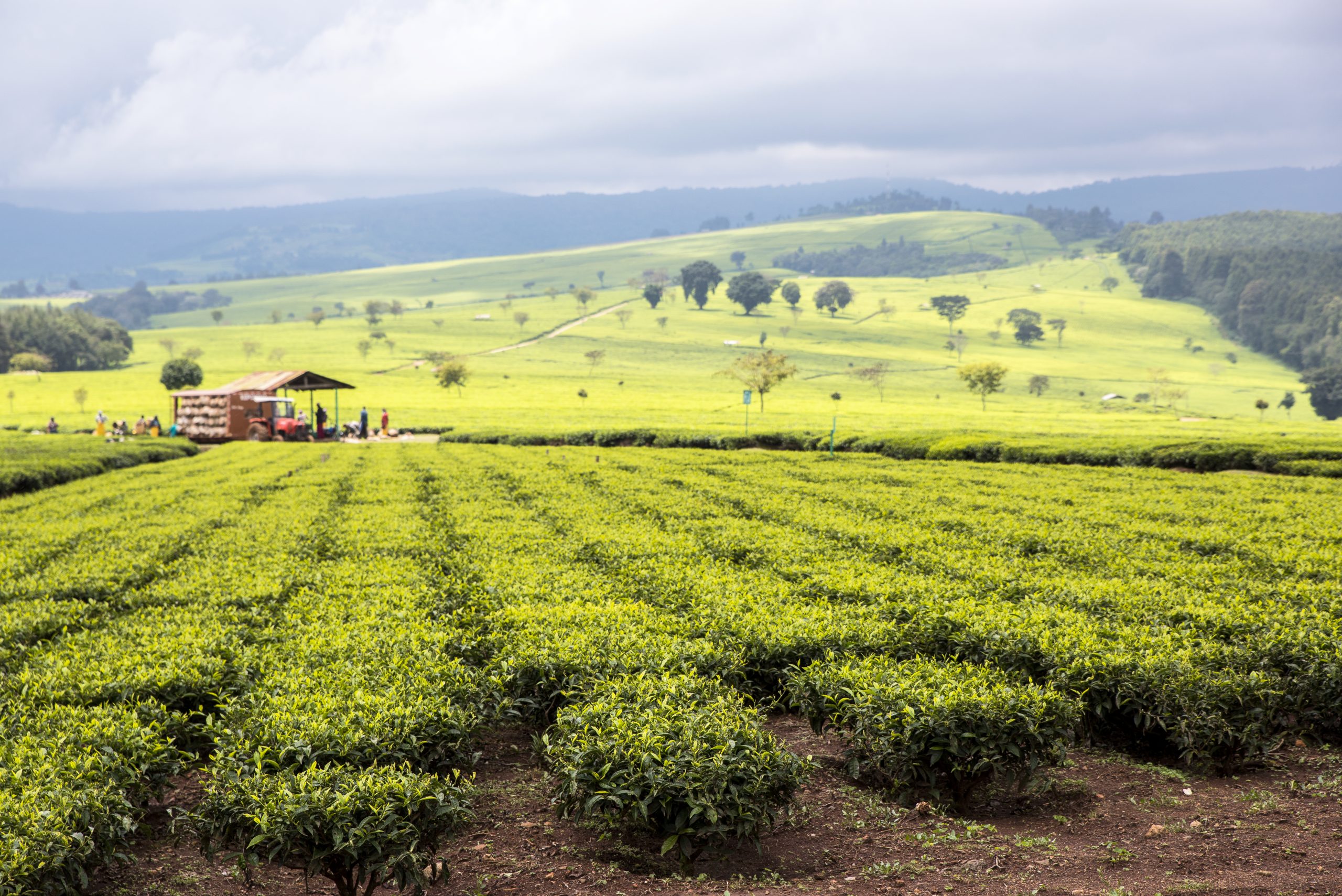 According to a report from Reuters, East Africa is dealing with the worst locust infestation the region has seen in many years. Locusts are harming crops and livestock as governments and regions deal with pesticide shortages and civil unrest.

Rains that produced high yields last year are now to blame for the increase in pests. Cyclical weather in the Indian Ocean increased sea temperatures and produced the wettest season in five decades.

A locust swarm can contain 40-80 million locusts. Ethiopia has been hit in its fertile Rift Valley and swarms have been reported in Kenya and Somalia. Crops have been wiped out in an area working hard to feed 19 million hungry people.

Watch the video to learn more:

Cyril Ferrand, FAO’s head of resilience for Eastern Africa told Reuters “The second wave is coming. As crops are planted, locusts will eat everything.” FAO is using satellite data to assess the damage. Kenya is experiencing pesticide shortages. Ethiopia has a shortage of airplanes needed for pesticide spraying and is being assisted by FAO to help spread pesticides. The parts of Somalia affected are controlled by insurgent Islamist al Shabaab groups and the FAO is worried about violence and is hesitant to bring in help.