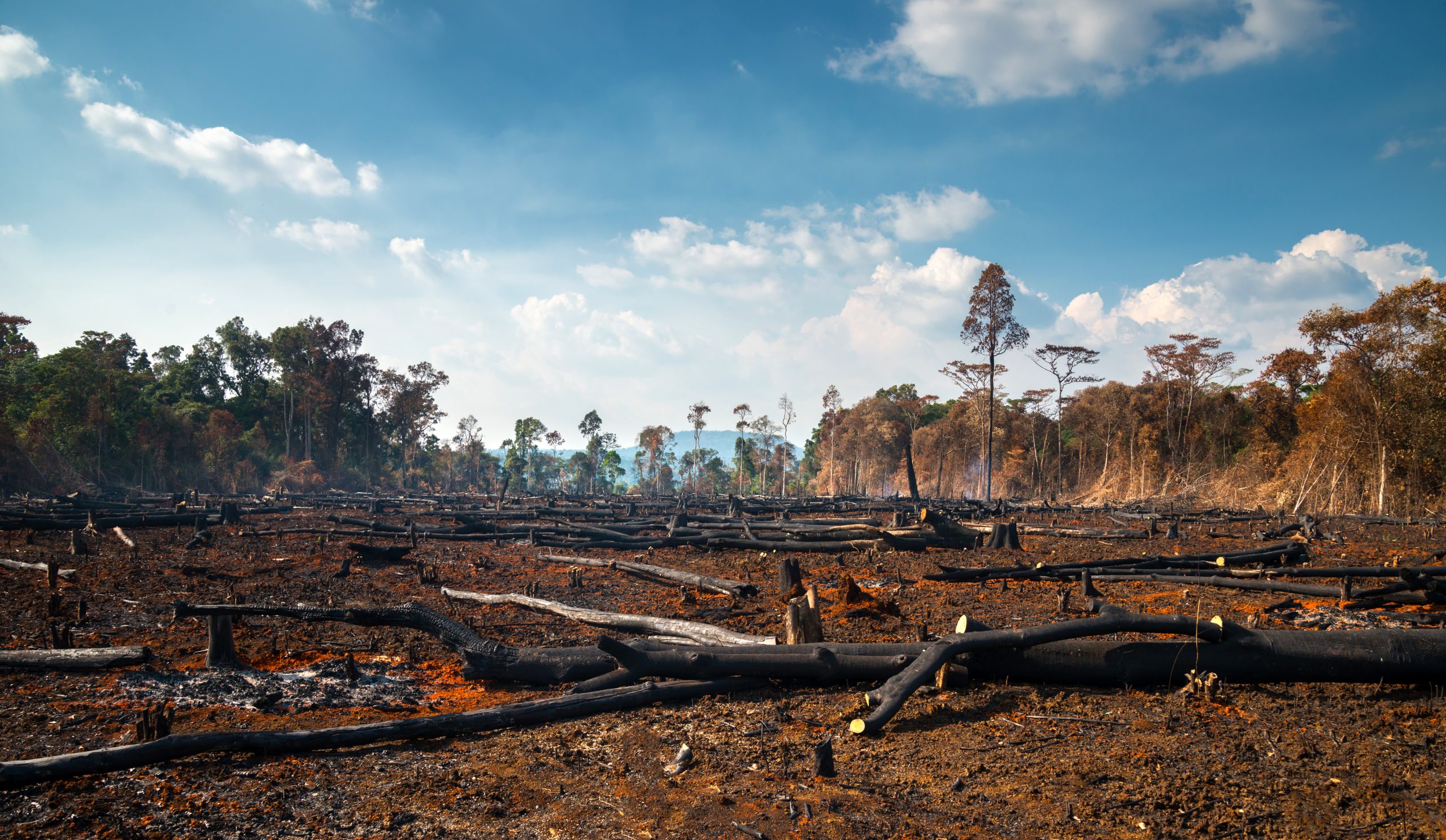 Animal and plant species are disappearing at alarming rates according to the Living Planet Report 2020 just released by the World Wildlife Fund (WWF).

Nearly 21,000 populations of almost 4,4000 species of mammals, fish, birds, reptiles, and amphibians around the world have declined an average of 68% between 1970 and 2016, according to the report. Species in Latin America and the Caribbean, have been disproportionately impacted, declining, on average, 94% and 84%, respectively.

Every two years, the WWF releases its report on ecosystem health and biodiversity, and this year’s report finds steep wildlife population decreases which have not been seen for millions of years. Ecosystem destruction now threatens almost 1 million species with extinction in the coming decades and centuries.

Plant diversity is also suffering. The number of documented plant extinctions is twice as many as for mammals, birds and amphibians combined. Plants are the foundation of all terrestrial ecosystems. A threat to plant diversity risks the vital resources that plants provide to support life on Earth.

Human activity is the underlying cause of biodiversity loss and species decline. The conversion of grassland, savannah, forest, and wetland habitats, the overexploitation of wildlife, the introduction of non-native species, and climate change are the key drivers of biodiversity loss, according to the report.

In particular, agribusiness is the number one driver of deforestation worldwide, taking up 70% of freshwater use and responsible for approximately 60% of direct global greenhouse gas emissions. Using vast amounts of land for agriculture has killed 70% of terrestrial biodiversity and 50% of freshwater biodiversity as many species can no longer survive in disrupted habitats.

“This report reminds us that we destroy the planet at our peril—because it is our home. As humanity’s footprint expands into once-wild places, we’re devastating species populations. But we’re also exacerbating climate change and increasing the risk of zoonotic diseases like COVID-19. We cannot shield humanity from the impacts of environmental destruction. It’s time to restore our broken relationship with nature for the benefit of species and people alike,” WWF-US President and CEO Carter Roberts said in a statement.

While the report signals “a fundamentally broken relationship between humans and the natural world,” it also points to ways biodiversity trends can be flattened or reversed through urgent and unprecedented actions. These actions include “transforming food production and consumption, aggressive movement to tackle climate change, and investments that conserve, protect, and restore nature.”

Social and economic systems must be overhauled to better reflect our dependence and interconnectedness with nature. World leaders must treat biodiversity conservation as “a non-negotiable and strategic investment” to preserve human health and to protect all forms of life on the planet.

Read the full report from WWF on the staggering biodiversity loss.