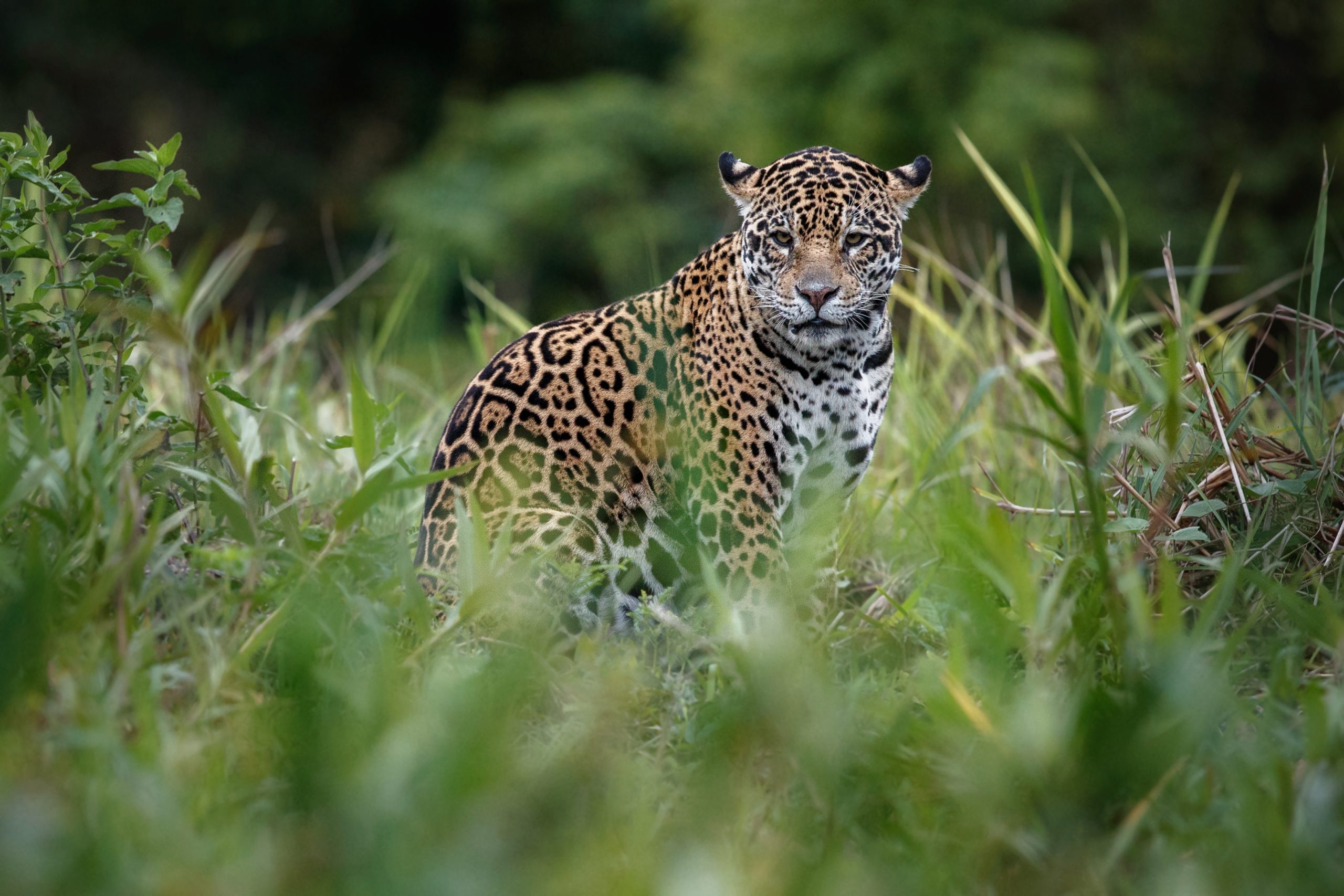 Millions birds, tropical fish, turtles, and mammals and large volumes of wildlife products are trafficked domestically and internationally in and from Brazil each year according to a new report from TRAFFIC, a UK-based nonprofit that studies the wildlife trade.

Brazil is home to 60% of the Amazon Basin, holds 13% of the world’s animal and plant life, and it also has at least 1,173 endangered species. The biodiversity hub has been under attack for the past 40 years, losing more than 18% of its rainforest to beef, soy, and illegal logging production. The new report shows the additional destruction to the rainforest specifically from illegal wildlife trafficking.

By volume and numbers, river turtles and turtle eggs are illegally smuggled most often, mainly for medicinal, ornamental, and consumption purchases. More than 30 species of ornamental fish were trafficking for home aquariums including the critically-endangered Zebra Pleco. Other fish are exported for food, and mammals like tapirs, deer, and peccaries poached and sold as bushmeat.

The Amazon Basin provides the single largest contiguous block of remaining jaguar habitat. However, jaguar trafficking has been increasing, mainly for their fangs, skulls, bones, skins, paws, and meat to be sold in Asian markets.

Approximately 400 species of birds––20% of Brazil’s native bird species––are impacted by the illegal trade. Thousands of silver-voiced saffron finches, rare macaws, and parrots, are captured, trafficked and sold as pets both in Brazil and abroad. The trade normally targets male birds with their showy plumage which in turn weakens genetic resilience as the remaining survivors of a species become inbred.

During their investigation, researchers saw a lack of good-quality data and inadequate government records which conceal the true extent and severity of Brazilian wildlife trafficking. The report also reveals poor law enforcement, lack of clear legislation, and weak penalties for trafficking, as well as corruption and bribery, which all prevent smugglers being brought to justice.

It is likely the illegal wildlife trade in Brazil is much larger than reported which has grave implications on the broader ecosystem in the Amazon and beyond. Species loss disrupts the entire biological and physical systems as animal and plant species rely on each other to survive.

The COVID-19 pandemic has shown the dangers of wildlife trade in spreading zoonotic disease. Trafficking wild animals not only poses biodiversity issues but also is a risk to public health.

Read more about how COVID-19 and the wildlife trade are linked, how the meat industry is destroying the rainforest, and the Amazon Rainforest fires.