500 Jaguars Left Homeless Due to the Amazon Rainforest Fires 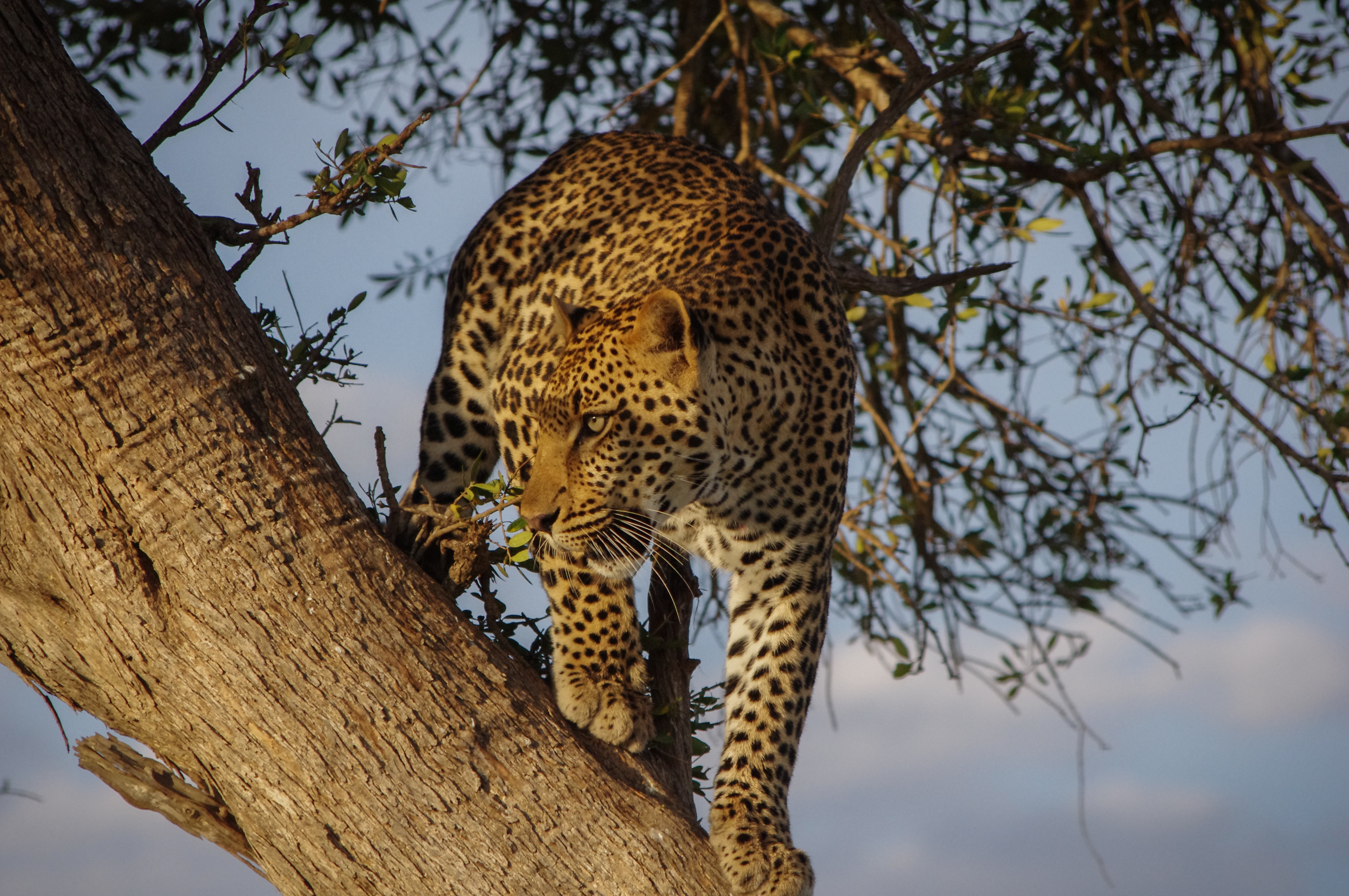 As the fires in the Amazon continue, there is information about the affects of the fires on jaguar habitats. According to conservation group Panthera, 500 adult jaguars have been left dead or homeless from the fires in South America.

Along with environmental concerns about deforestation, animals habitats were also destroyed during the fires. Using data from the acres burned, reported by the Brazilian National Institute for Space Research and Bolivia’s Environmental Secretary, and known facts about jaguar density, the researchers can estimate how many animals have been affected.

The fires have been worse than in previous years and are caused by humans burning the forests for agriculture. Known as, slash and burn agriculture, it’s now causing fires in the Amazon and Indonesia.

Jaguars are common in the Amazon Pantanal, a tropical wetland area in Brazil. Unfortunately, the Panatanal is one of the areas affected by the Amazon fires. And with the fires, the jaguars lose their safe habitat. Fires in Bolivia had affected almost 5 million acres of key jaguar habitat, as well as habitats for other wild cats.

Jaguars will continue to be in danger as their habitats shift with the fires. Food sources and safety move as well. Speaking about the estimates, Esteban Payan, Panthera South America regional director said, “The number of homeless or dead jaguars has undoubtedly increased since Panthera’s estimate was released, and will continue to increase until the rains come.”

Protection groups are working to rescue the animals they track. Jaguars are already threatened animals, both from habitat loss and poaching. Like the orangutans in Indonesia, these innocent animals are another victim of the changing climate.

Read more animal news on One Green Planet. And check out our coverage of the fires in the Amazon.