Orangutans Are Suffering in Indonesian Fires Right Now Due to Palm Oil Deforestation! 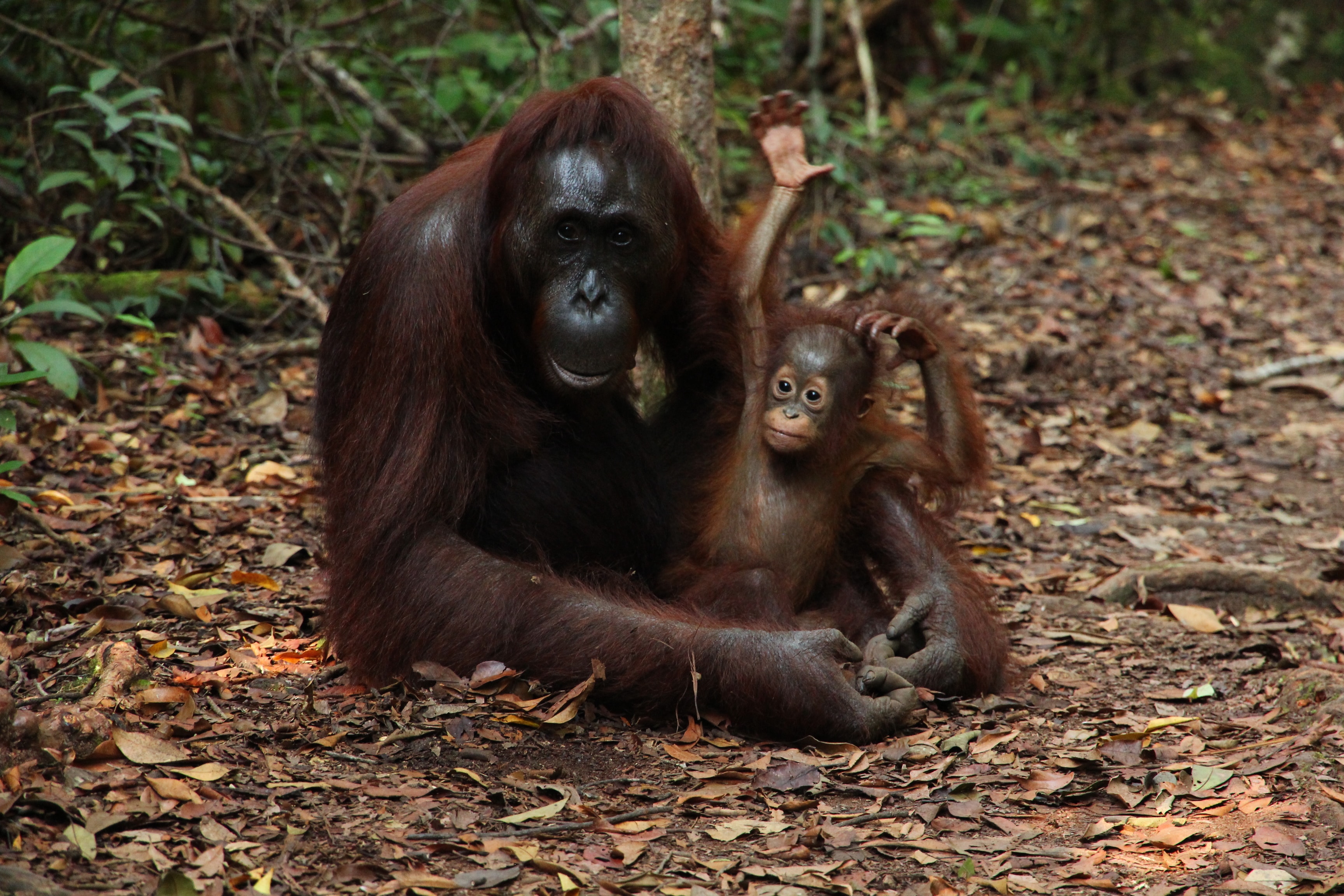 Orangutans are one of many animals affected by the fires in Borneo that have been burning this month. Animals across the country were found to have problems breathing due to smoke caused by the enormous fires. Care centers across the country are working to protect these animals.

The fires have made headline news as they continue to grow. The fires have been caused by burning forests to clear land for palm oil plantations. Over 300,000 acres have already been burned in the region, causing significant habitat damage and excessive smoke in the region.

Orangutans across Indonesia are being affected by the fires, including those being cared for in rescue centers and wildlife preserves. Many orangutans had been rescued from captors and were in the process of being rereleased into the wild in Kalimantan, the smoke put a stop to their planned rerelease into the wild.

Veterinarian Fiet Hayu spoke to Reuters about the situation, “The smog has been going on for almost two months and because of that, some of our orangutans, especially those young ones, are starting to have respiratory tract infections, which was initially detected by symptoms of sneezing, coughing and flu.”

Borneo Orangutan Survival Foundation cares for hundreds of the great apes at their rescue centers. A press release from the foundation said the smoke was affecting caregivers and animals. Young animals especially are in danger due to smoke inhalation. Respiratory problems are a real concern for the animals, the smoky haze causes dust and carbon particles to get into lungs. Environmental officials in Borneo listed the pollution levels as, “hazardous.”

Orangutan centers have adjusted care for animals in light of the fires. The Orangutan Rehabilitation Centre in Samboja Lestari, East Kalimantan, reported, “To avoid adverse effects on the orangutans undergoing rehabilitation, the medical team in Samboja Lestari has been providing a daily dose of milk and multivitamins for all orangutans in the centre, which now totals 130 individuals. Outdoor activities at Forest School for young orangutans have been reduced to only a few hours. For adult orangutans living in the socialisation cage complex, the Samboja Lestari technicians regularly spray the enclosures with water to keep them cool.”

The World Wildlife Fund lists the animals as “critically endangered.” There are now thought to be about 104,700 Bornean orangutans in the world, and 7,500 Sumatran orangutans.